Featuring the retailer’s popular character, The Oscar Show will be available on YouTube and can also be streamed on music platforms. 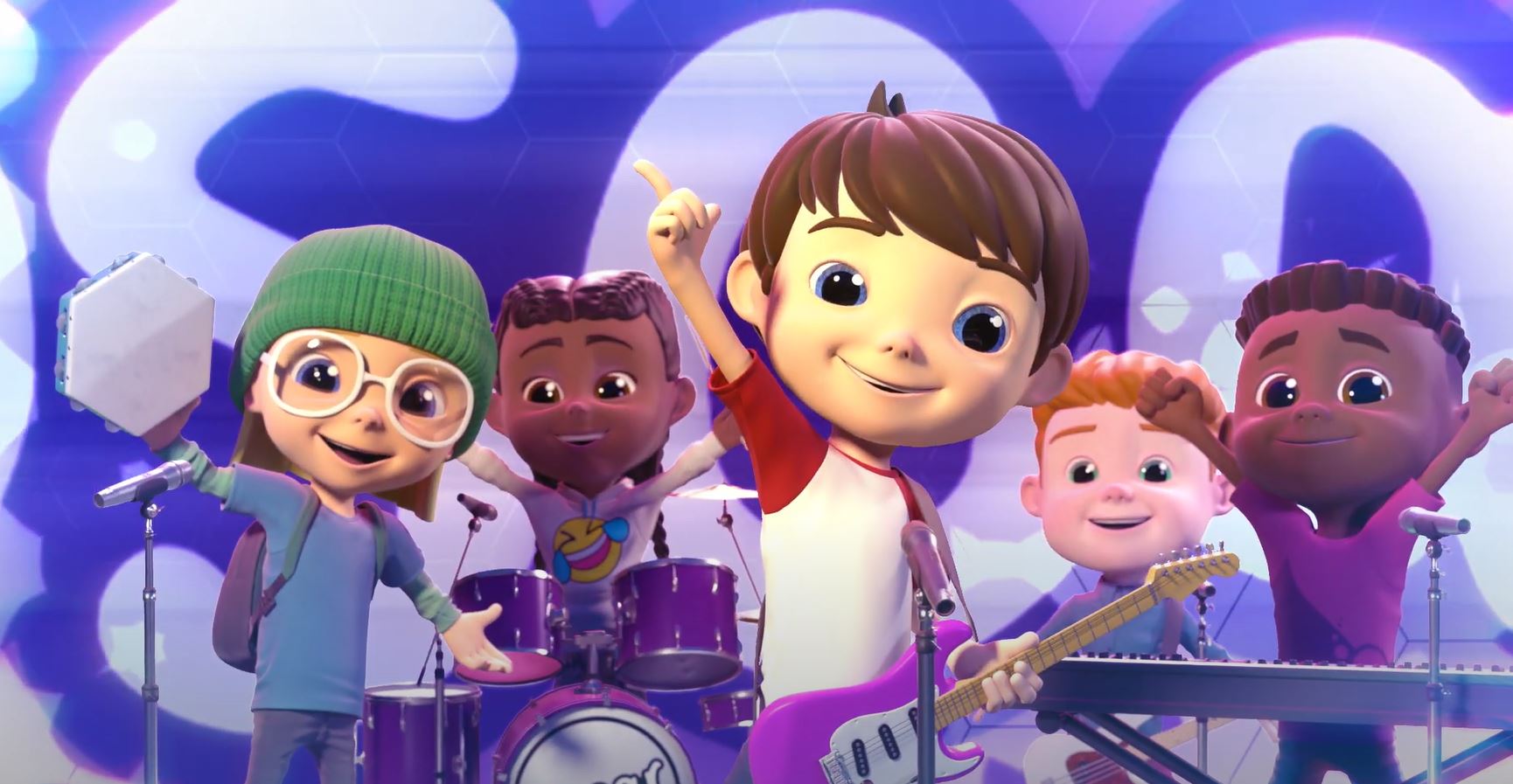 As toy stores reopen in England and Wales after the latest retail lockdowns, retailers have come up with increasingly inventive ways to engage with customers. At Smyths, the company’s Oscar mascot character has been busy in the studio, working on the follow up to his previous musical releases, which include ‘If I Were A Toy’, ‘Dance With Me Tonight’ and ‘Can’t Stop the Feeling’. Now signed to Sony Music Magic Star, Oscar has also created a video to his latest hit, ‘The Oscar Show’.

The Oscar Show will be supported with a YouTube, Facebook and Instagram campaign across Oscar’s official channels and Smyths Toys channels. The company has also teamed up with Aston Merrygold of JLS fame and mum influencer Caroline Thomas for an influencer programme to highlight and increase the reach of Oscar’s music and videos. Further influencers are set to come on board in the near future.

In the engaging animated short, which is now live, Oscar is seen waking up in his bedroom and getting ready for the day. Distracted by his electric guitar, he daydreams of becoming a rock star, and the action shifts to a crowded stadium, where Oscar and his friends go down a storm with the excited crowd. The uplifting tune, ‘The Oscar Show’, and accompanying action give a nod to the kind of mass enjoyment everyone has been missing, and captures the spirit of signs of a post-pandemic return to normal.

The Oscar Show Official Video can be viewed below.

The video can also be streamed on various music platforms, such as Spotify and Apple Music, via this link.