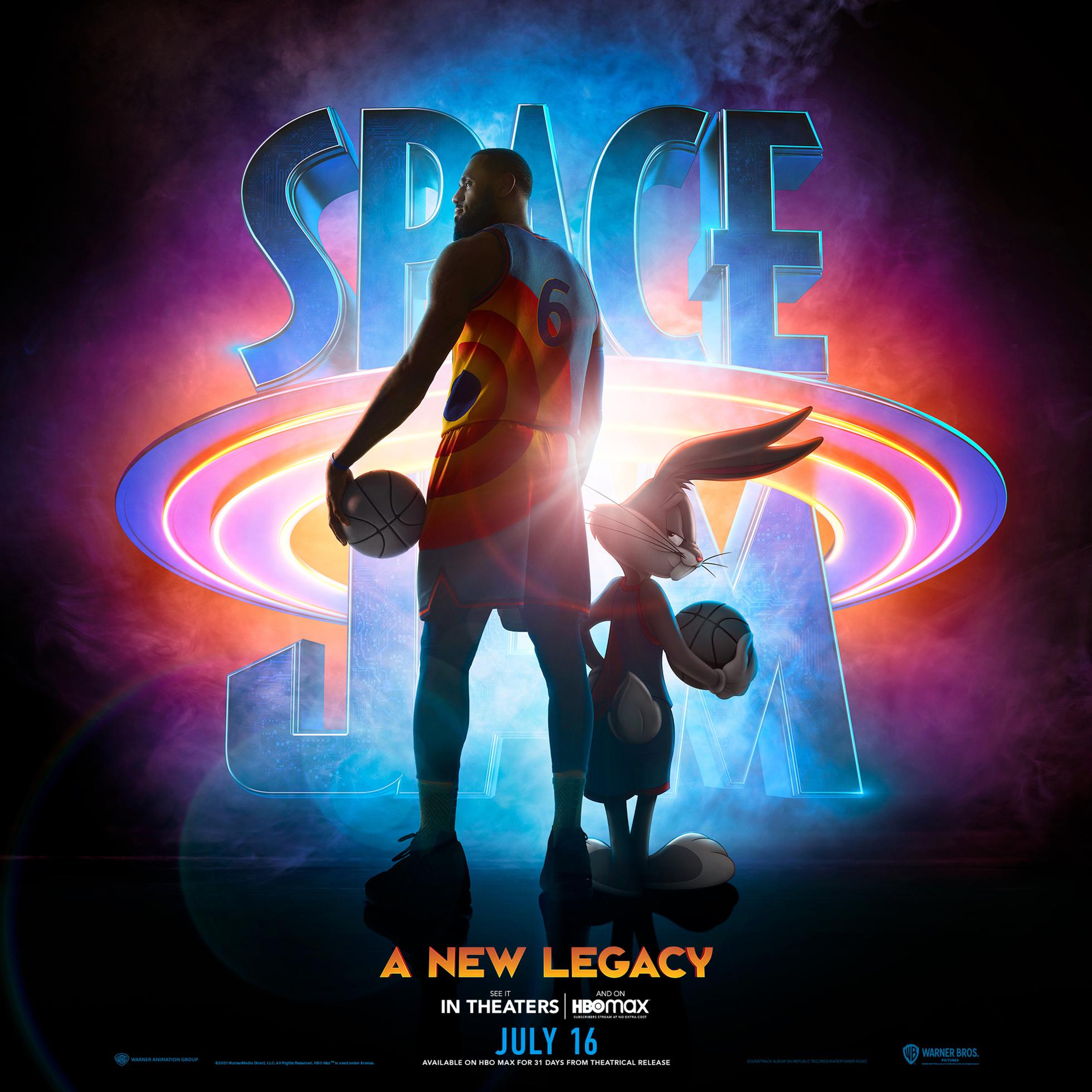 A joint streaming release, Space Jam: A New Legacy has set a pandemic-era record for a family film, despite lukewarm reviews. The live-action/animated basketball film – a sequel to the 1996 original starring Michael Jordan – sees NBA star LeBron James team up with the Looney Tunes characters to save his son.

The second weekend marked a 67% drop from the $80m (£58m) inaugural US box office sales that made Black Widow the highest-grossing post-Covid cinema release. Black Widow was also made available near-simultaneously on Disney Plus as part of a multi-platform release strategy adopted by Disney to mitigate the effects of the pandemic, where it collected an additional $60m (£43m) worldwide from subscribers. However, the scale of the subsequent drop-off has raised questions over the viability of the dual release model.

Although a film’s box office earnings are expected to lessen considerably in its second week, particularly in the current climate, The Hollywood Reporter noted that Black Widow suffered one of the biggest drops ever for a Marvel title, and the worst among the Marvel Cinematic Universe films released by Disney.

A statement from the US-based National Association of Theatre Owners supported maintaining an exclusive cinema release window. “An exclusive theatrical release means more revenue for all stakeholders in every cycle of the movie’s life,” it told Variety. “The many questions raised by Disney’s limited release of streaming data opening weekend are being rapidly answered by Black Widow’s disappointing and anomalous performance”.

The streaming figures for Space Jam: A New Legacy have not been released by HBO Max, so it is yet to be revealed how the film’s streaming performance will compare.

Tensions are ongoing between home service streaming giants and traditional cinemas hampered by pandemic closures. Last year, the owners of the Odeon cinema chain, AMC, briefly threatened to boycott Universal’s movies before reaching an agreement. Warner Bros’ announcement that its entire 2021 film slate would premiere on HBO Max and in cinemas on the same day only served to add to the continuing discord.