The organisers of the Nuremberg toy fair took part in the city’s World Play Day with events to promote the right to play. 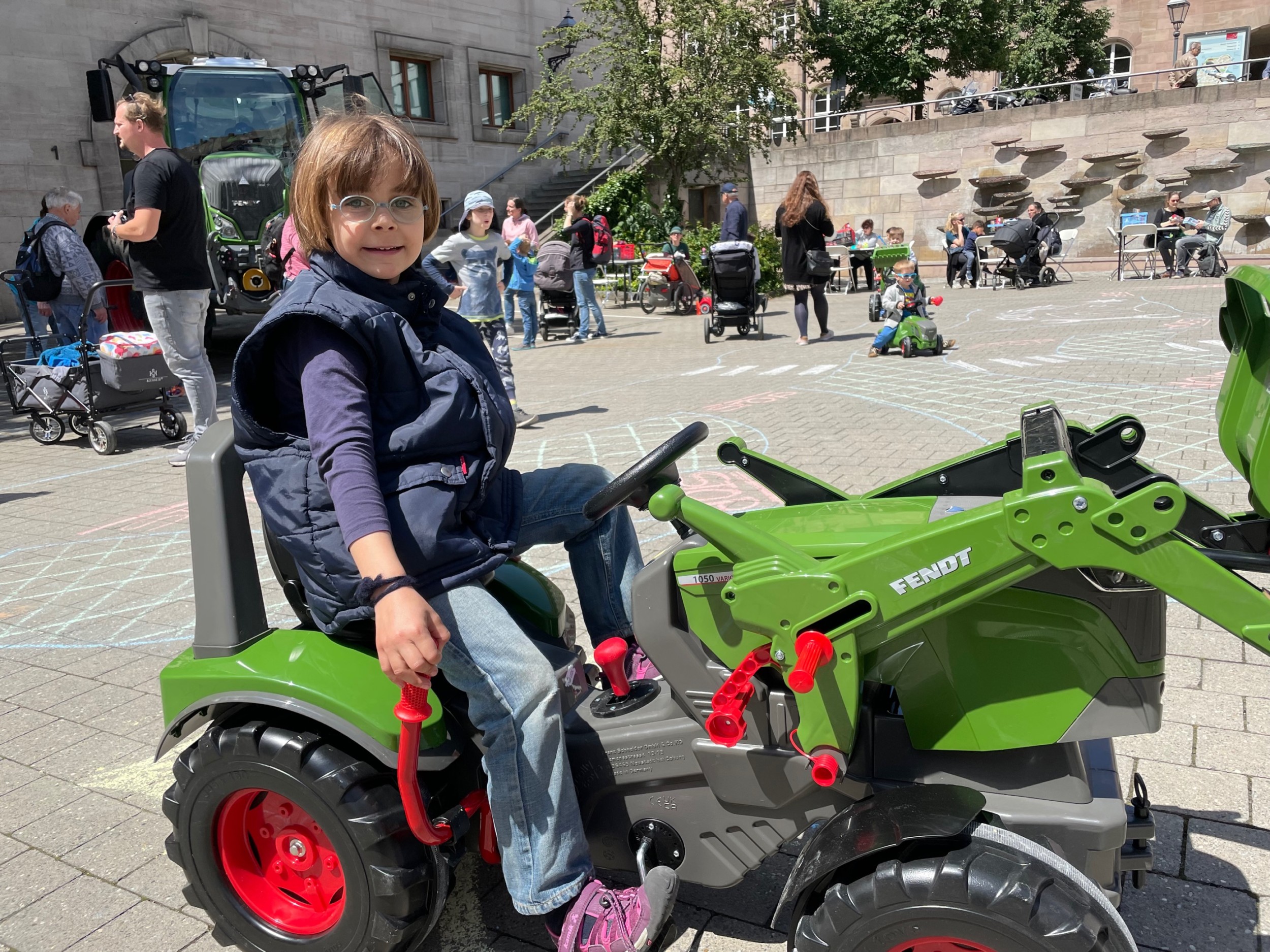 World Play Day was celebrated on Saturday with Spielwarenmesse eG, organisers of the Nuremberg toy fair, joining with DVSI (the German Toy Industry Association), VEDES, the Toy Museum and the House of Games (Haus des Spiels) to support the initiative of the German Children’s Fund (Deutsches Kinderhilfswerk) and draw attention to the right to play.

World Play Day, sponsored by the International Toy Library Association (ITLA), is held on 28th of May to commemorate the day the ITLA was proposed in 1987.

Under the slogan ‘We need play and movement – outdoors and together!’, children joined in at five different play locations in central Nuremberg, staffed by teams from participating companies.

Summing up the event, Christian Ulrich, spokesperson of the Executive Board of Spielwarenmesse eG, said it had been a very positive day: “Along with our partners, we brought this nationwide campaign to the Toy City of Nuremberg very successfully and helped make society more conscious of the importance of play.”

The first World Play Day was celebrated in France and Korea in 2000. France already had a play festival but converted it to World Play Day, while Korea held an event for children from an orphanage and other play groups held a fund raising dinner for adults.

​Each year, World Play Day has a theme that captures the spirit of the day and past themes have included Playing is Healthy (from 2021); Be Safe, Play at Home and Sustainable Play.