The deal is announced as Season Two of Mighty Express launches on Netflix as part of Spin Master’s commitment to a multiplatform content strategy. 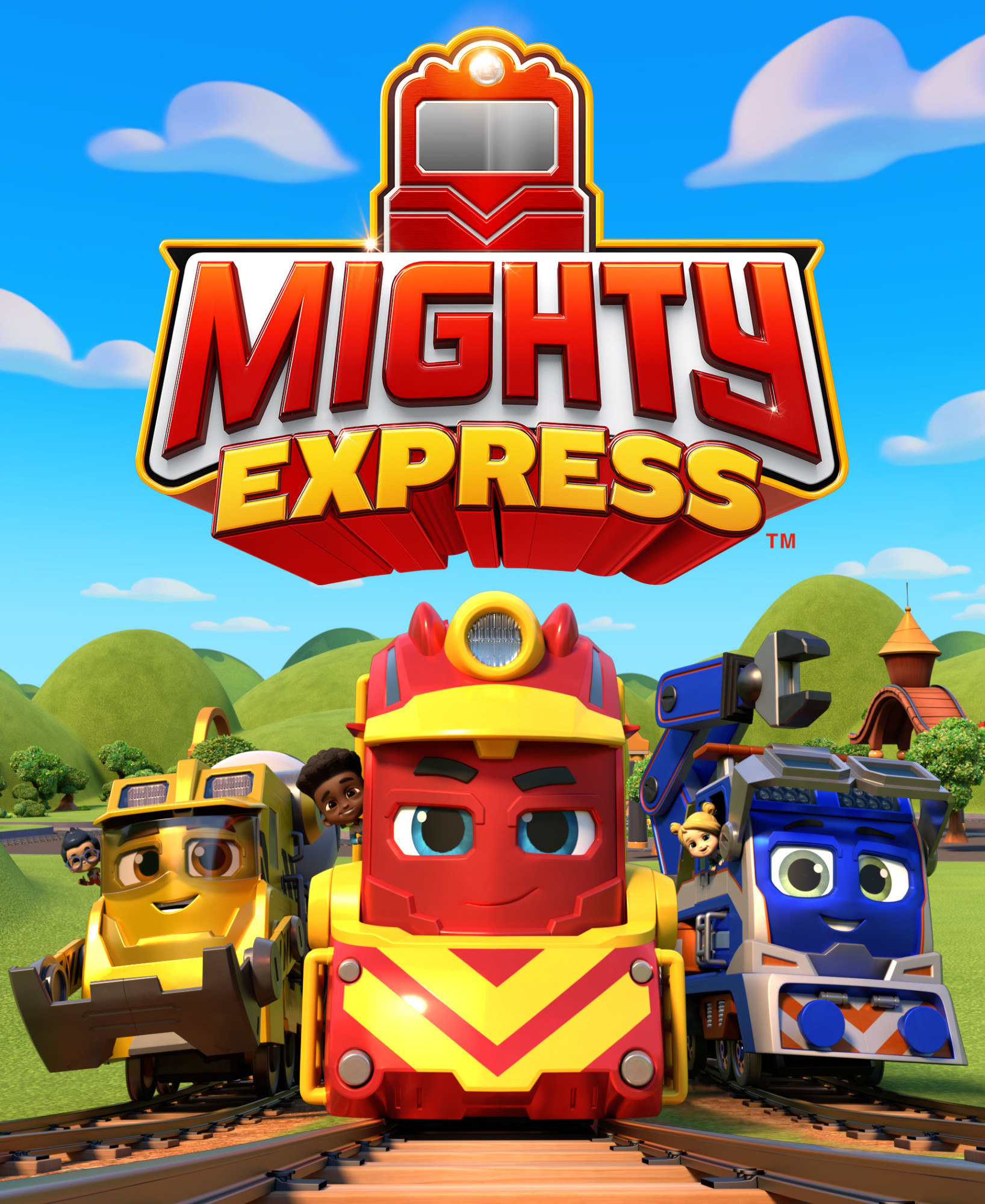 Spin Master launched the original animated pre-school series on Netflix in September 2020. Featuring a cast of trains and their kid best buddies, Mighty Express appeals to both pre-schoolers and their parents through inclusive and diverse characters combined with stories that promote hard work and celebrate accomplishments and fast paced fun. Built within a franchise ecosystem that includes the streaming series, a YouTube content destination, a mobile app and a toy line slated to launch in autumn 2021, Penguin Random House will further enrich the franchise by sharing the quirky characters and their exciting adventures with pre-schoolers in new formats.

“Mighty Express is an exciting franchise, with content developed through the lens of play which reaches pre-schoolers and their families through a multi-platform approach,” said Juli Boylan, Spin Master’s VP of Franchise Development and Outbound Licensing. “We are thrilled to be working with Penguin Young Readers, who are experts at sharing stories that will continue to build deeper engagement and brand love.”

Daniel Moreton, vice president and associate publisher, Penguin Workshop said, “When we first stepped into the wonderfully engaging and adventurous world of Tracksville, we knew immediately that we wanted to get onboard. The Mighty Express themes of partnership, unity and connection are universal, and something we all need right now. Penguin Young Readers Licenses is thrilled to be partnering with Spin Master once again.”

The animated series marks Spin Master Entertainment’s first series launching straight to a streaming platform and is part of the company’s commitment to a multiplatform content strategy. The franchise is wholly-owned by Spin Master and the company retains the rights to distribution of the series including licensing of consumer products.

The Penguin Young Readers line of books and activities is expected to launch in autumn 2021.