The first Sony PlayStation toys and collectibles based on the global agreement are likely to arrive by early 2024. 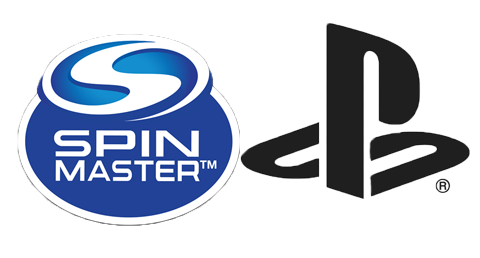 Spin Master has signed a deal to produce a range of toys and collectibles based on Sony Interactive Entertainment’s library of PlayStation-related game franchises – including God of War, Uncharted, Horizon Zero Dawn and The Last Of Us.

The deal makes Spin Master the global master toy partner for the PlayStation brand and all its first-party titles, in areas such as action figures, collectibles, play sets, plush toys, roleplay, radio-controlled and other vehicles, games and puzzles.

Spin Master’s president of Toys, Chris Beardall, commented: “Both SIE’s PlayStation and Spin Master share a common goal – to inspire and entertain consumers through the relentless pursuit of innovation. Together we will bring the interactive storytelling of Sony’s immersive PlayStation games to life in an all-new way, extending the fandom from digital to reimagined physical play.”

SIE executive Grace Chen added: “We are committed to creating the highest quality gameplay experiences for our community of global fans and finding new ways to bring our most beloved characters to new audiences. Working along with Spin Master, we are excited to continue our reach in presenting our gaming IP through authentic and innovative toys and games to our passionate PlayStation community around the world.”

The Spin Master range of offerings is expected to arrive by early 2024. The list of licensed intellectual property includes the PS3, PS4 and PS5 generations of the PlayStation. Franchises likely to be involved include fantasy action God of War and futuristic role-playing game Horizon Zero Dawn, together with new titles developed during the term of the deal.