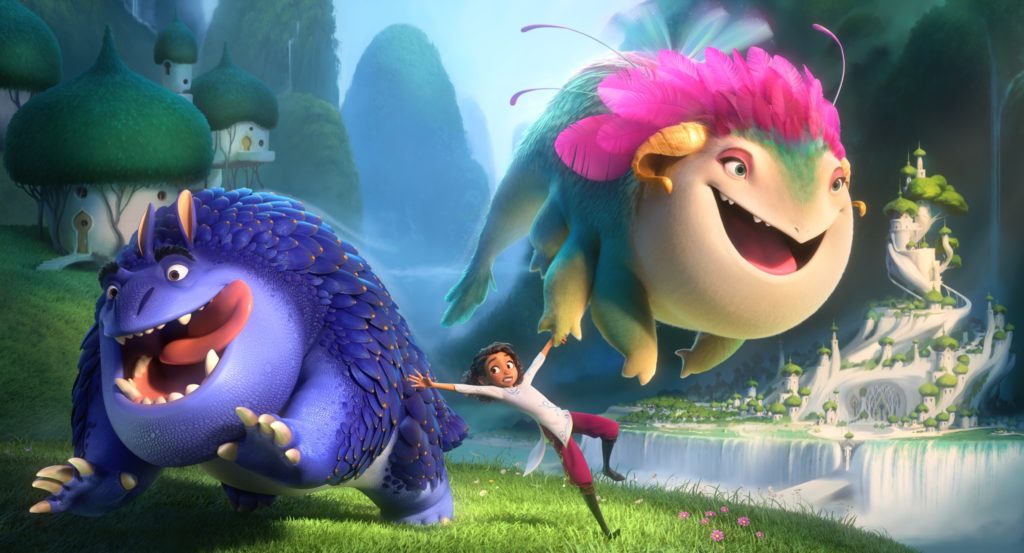 The first feature property included under the deal is Apple Original film Spellbound, which will debut globally on Apple TV+. Spin Master will bring characters from the show to life with products including fashion dolls, mini dolls and vehicles. The agreement also gives Spin Master the rights to develop toy lines for other upcoming Skydance animated features.

“We are thrilled to be partnering with a company like Spin Master that is as committed to quality and attention to detail as we are,” said Luis Fernández, head of Consumer Products, Skydance. “As we ramp up production on our slate of animated features, we could not imagine a better partner to bring our visually stunning and epic animated worlds to life.”

Chris Beardall, Spin Master’s president of Toys and chief commercial officer, added: “Spin Master strives to work with the best partners on long term-licences and we are honoured to align with Skydance, to infuse our marquee innovation on the fantastical worlds and enchanting characters they create. We know that children around the world are going to fall in love with the magic of Spellbound and we can’t wait to deliver that magic to the playroom through an innovative and imaginative toy line.”

New animated musical Spellbound, directed by Vicky Jenson, follows a girl who sets out to break the spell that has divided her kingdom in two. It is written by Lauren Hynek, Elizabeth Martin and Linda Woolverton, with original score from Academy Award-winner Alan Menken, and lyrics by Glenn Slater. Chris Montan serves as executive music producer.