Global master toy licensee Mattel is building on the equine adventure with a broad range of horses, character dolls and play sets. 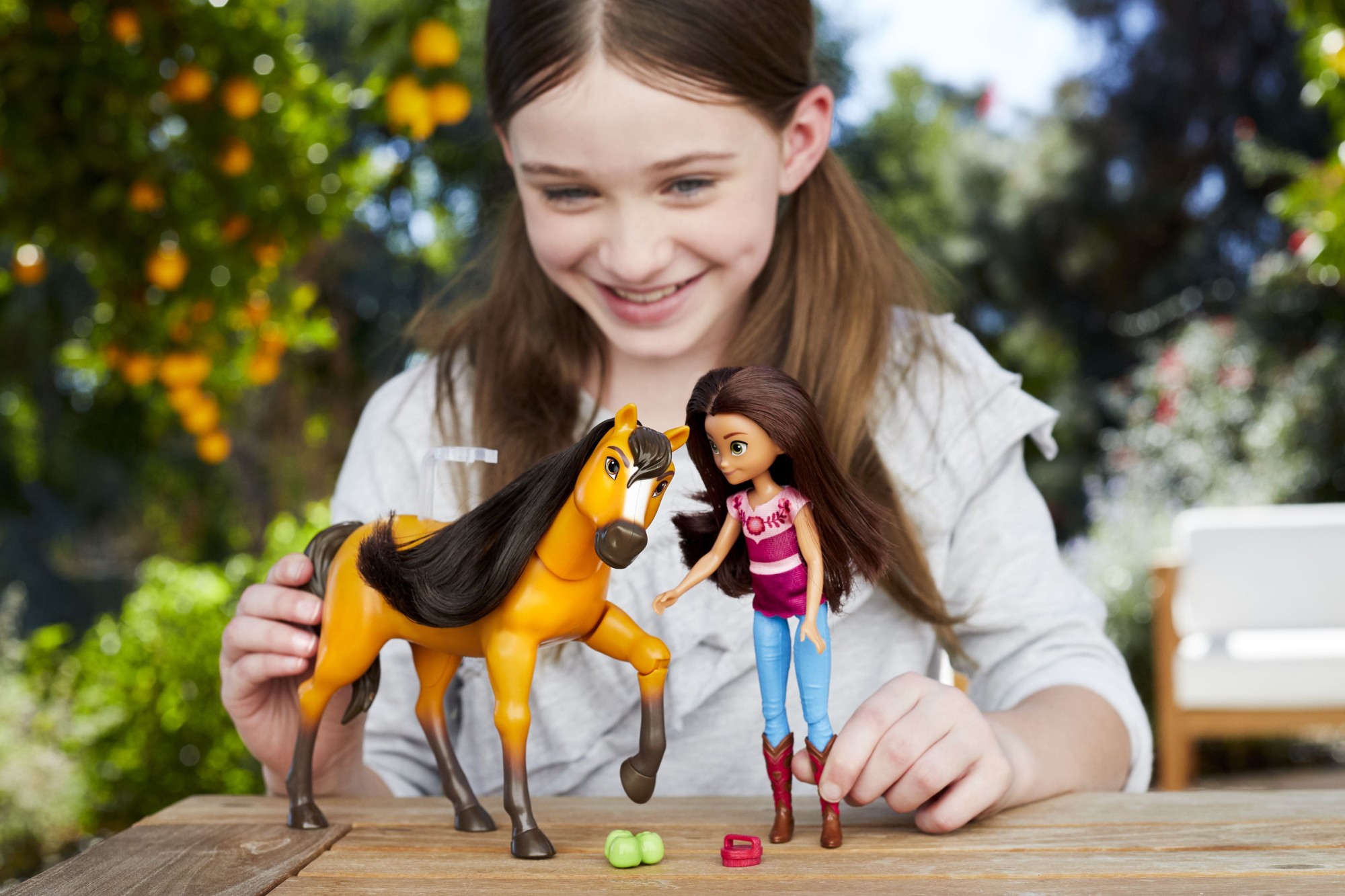 Master toy partner Mattel is bringing the big screen action to the toy aisle with horses, dolls and play sets.

The next chapter of DreamWorks Animation’s high-stakes adventure about a fearless girl and her beloved wild Mustang, Spirit Untamed is now hitting the big screen, with the movie enjoying a star-studded opening in the UK as celebrities and their families attended an advance multi-media screening in Central London. The highly anticipated feature film is now rolling out across EMEA; it’s already airing in Russia, Italy and Spain, and will hit the big screen in Germany on Thursday 22nd July, France on 28th July and the UK on 30th July.

“There’s something really special about the connection between girls and horses, and DreamWorks Animation’s Spirit Untamed taps into that emotional bond, bringing audiences along for the ride,” said Shannon Vacca, vice president, Global Franchise Management, Universal Brand Development. “We set out to create consumer products celebrating wholesome characters that empower girls around the world and reinforce Spirit Untamed as the ultimate story about what it means to be wild and free.” 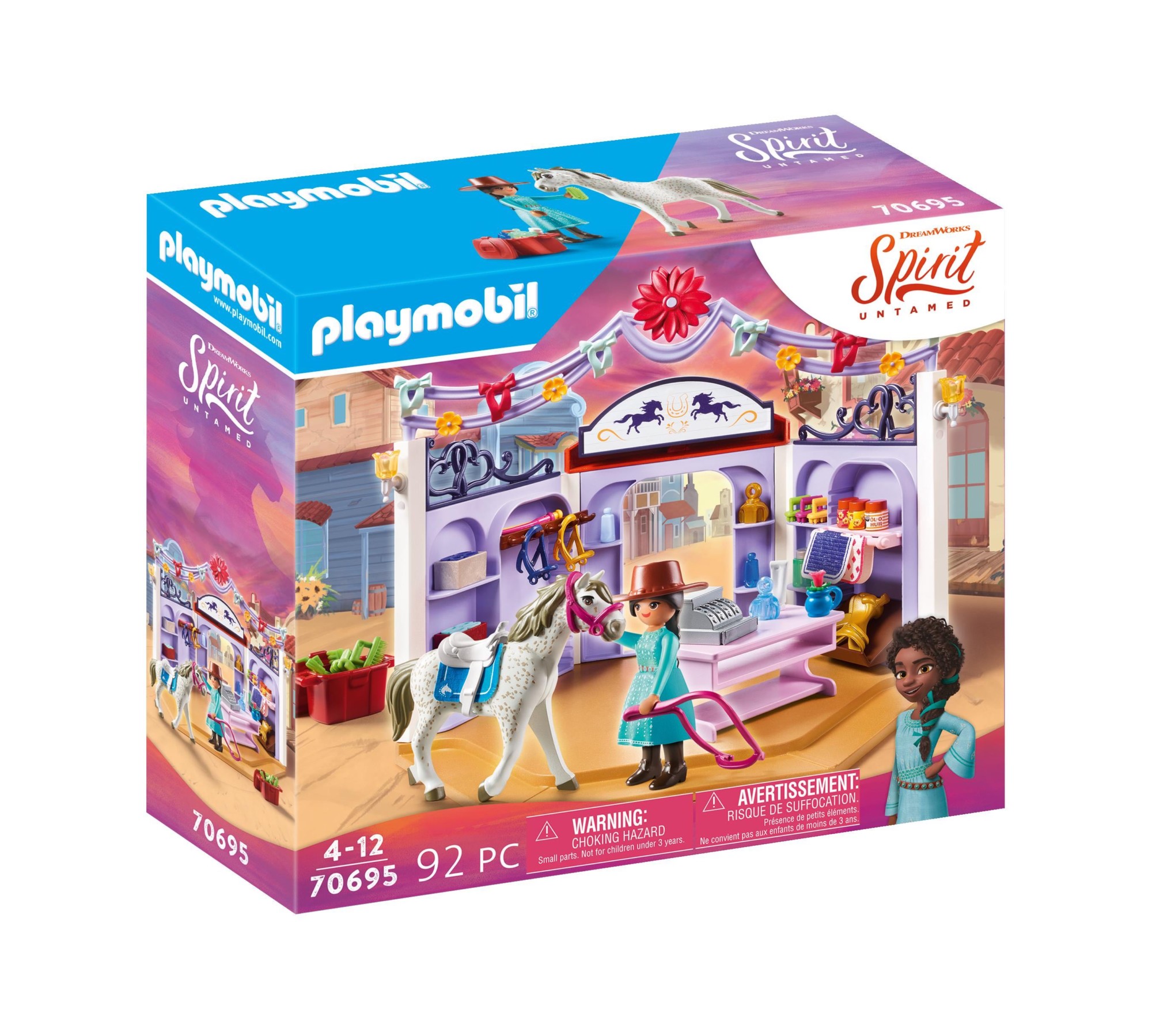 Returning licensee Playmobil will also be launching a range of play sets based on the highly anticipated DreamWorks movie.

The cornerstone of the consumer-products programme, global master toy licensee Mattel is expanding the adventure with a broad range of horses, character dolls and play sets, featuring a host of innovative features and storytelling accessories as well as games. In addition, Playmobil is a returning franchise partner with play sets supporting key movie moments alongside Just Play with basic plush.

Additionally, Outright Games, alongside Universal Games and Digital Platforms, is launching DreamWorks Spirit Lucky’s Big Adventure, a brand-new video game set in the adventurous world of the award-winning Spirit franchise. In the game, which is distributed by Bandai in EMEA, players can go on a wild adventure and explore the wonders and dangers of the frontier with Lucky and Spirit. DreamWorks’ Spirit Lucky’s Big Adventure will release on Nintendo Switch, Playstation4, Xbox One and PC digital in summer.