Chris Pratt, Charlie Day, Jack Black and Seth Rogen are among the names heading up the voice cast of the new Super Mario movie. 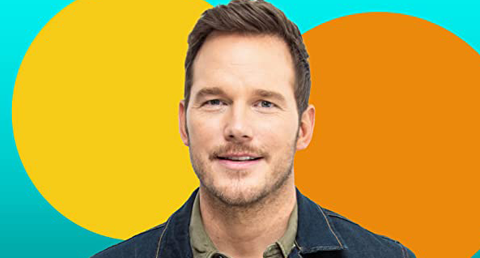 Chris Pratt will take on the role of Mario

Chris Pratt has been cast as title character Mario, with Charlie Day as his brother Luigi, while The Queen’s Gambit’s Anya Taylor-Joy will play Princess Peach. Supervillain Bowser will be voiced by Jack Black, and Seth Rogen is set to lend his talents to the role of Donkey Kong.

The animated film, which has been in development since 2017, is scheduled to be released in December 2022, as Nintendo partners with Illumination Entertainment.

Although the video game that the Super Mario movie is based on features minimal dialogue, the producers said that each actor has been cast for their ability to capture the unique spirit of each of their iconic characters.

“Mario and Luigi are two of the most beloved heroes in all of popular culture,” said producer Chris Meledandri, adding the team wanted to bring these characters to life unlike any film they’ve made before. A previous 1993 live-action film loosely based on the gaming series received mixed reviews from critics.

Super Mario Bros:The Movie will be directed by Aaron Horvath and Michael Jelenic.

Nintendo’s Shigeru Miyamoto hailed the new animation as “a new piece of entertainment which brings Super Mario Bros to life on the screen and allows everyone to enjoy it – whether or not they know about the game”.

Speaking of his casting, Chris Pratt said on Instagram that “dreams come true”, revealing that he enjoyed playing the original game as a child.

Other characters that have been cast include Keegan-Michael Key as Toad, Fred Armisen as Cranky Kong, Kevin Michael Richardson as Kamek and Sebastian Maniscalco as Spike. The producers have also revealed that Charles Martinet, the video game voice of Mario, will have an unspecified cameo role.