The rapidly expanding tabletop games publisher is moving to the Salford district, home to BBC North, ITV and the University of Salford. 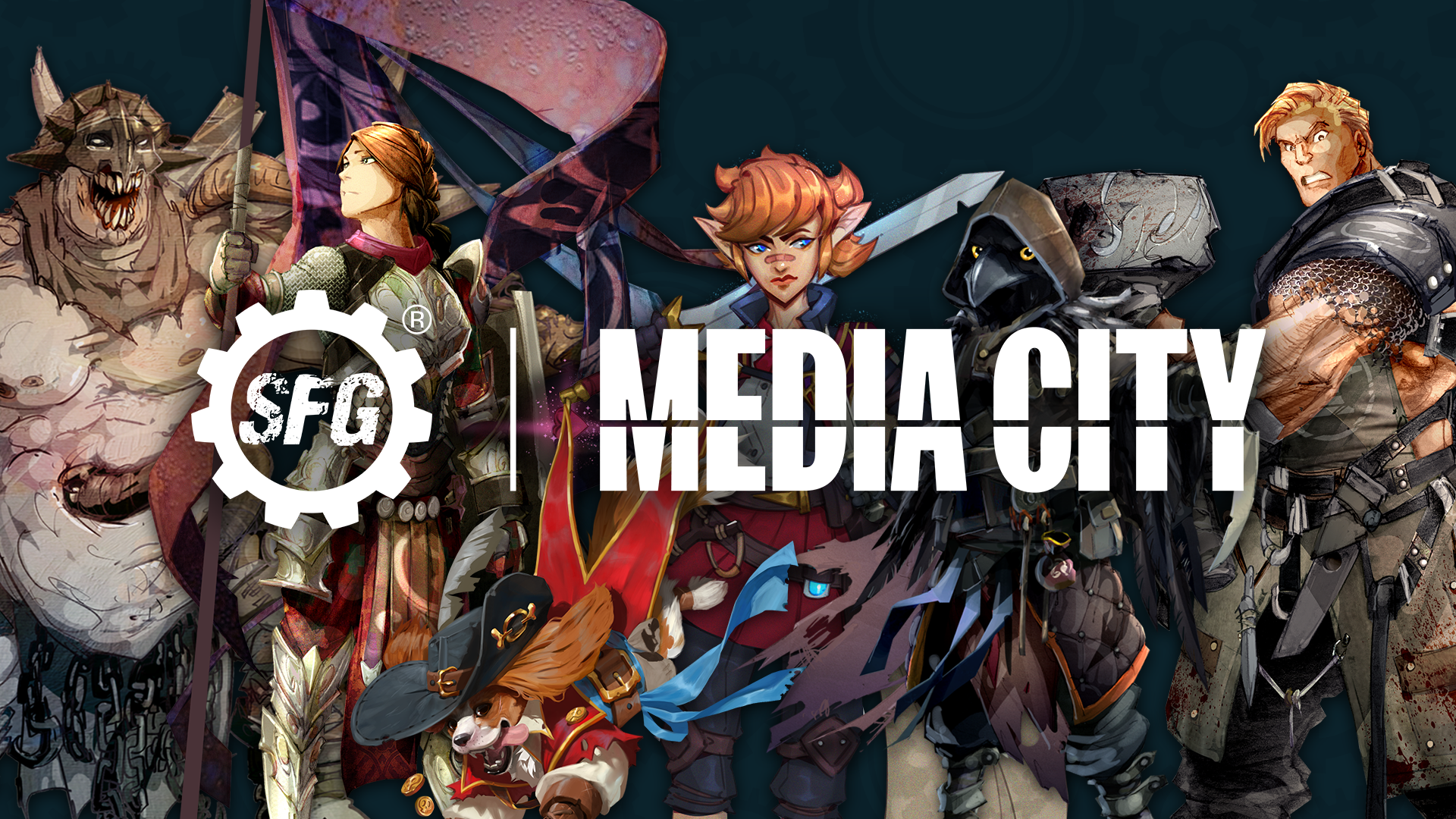 has announced that the company is moving to a new office in MediaCity, Salford. The tabletop games specialist says the move reflects Steamforged’s ambitions to take the company to an ‘even greater level of success’.

Steamforged Games was launched by two tabletop enthusiasts, Mat Hart and Rich Loxam, with the release of acclaimed medieval football game, Guild Ball, in 2014. Since then, the company has gone on to produce some of the biggest board game adaptations in the industry for globally-recognised brands such as Dark Souls, Horizon: Zero Dawn, and Resident Evil, as well as original games. The company now employs over 50 full-time staff.

Rich Loxam, Steamforged Games co-founder and CEO, said: “We’re incredibly excited to become a part of MediaCity and add to the ecosphere of culture here. This new office will be our hub for supporting the company’s continuing growth. With staff coming from all over the country, and even from around the world, we needed somewhere that reflects our journey – this is MediaCity. We’ve got an exciting year of new releases and projects ahead, and all of us at Steamforged are excited to see what the future holds.”

Stephen Wild, MediaCity managing director, added: “Steamforged is a really exciting business which is expanding rapidly. We’re delighted that MediaCity will play a part in its future journey and give the team the platform to collaborate and harness opportunities here as the demand for immersive content grows.”