Despite no reported loss of cargo and minimal damage to the vessel when it got stuck in the Suez Canal, the cost of salvage operation and possible compensation claims are expected to amount to a sizeable bill. 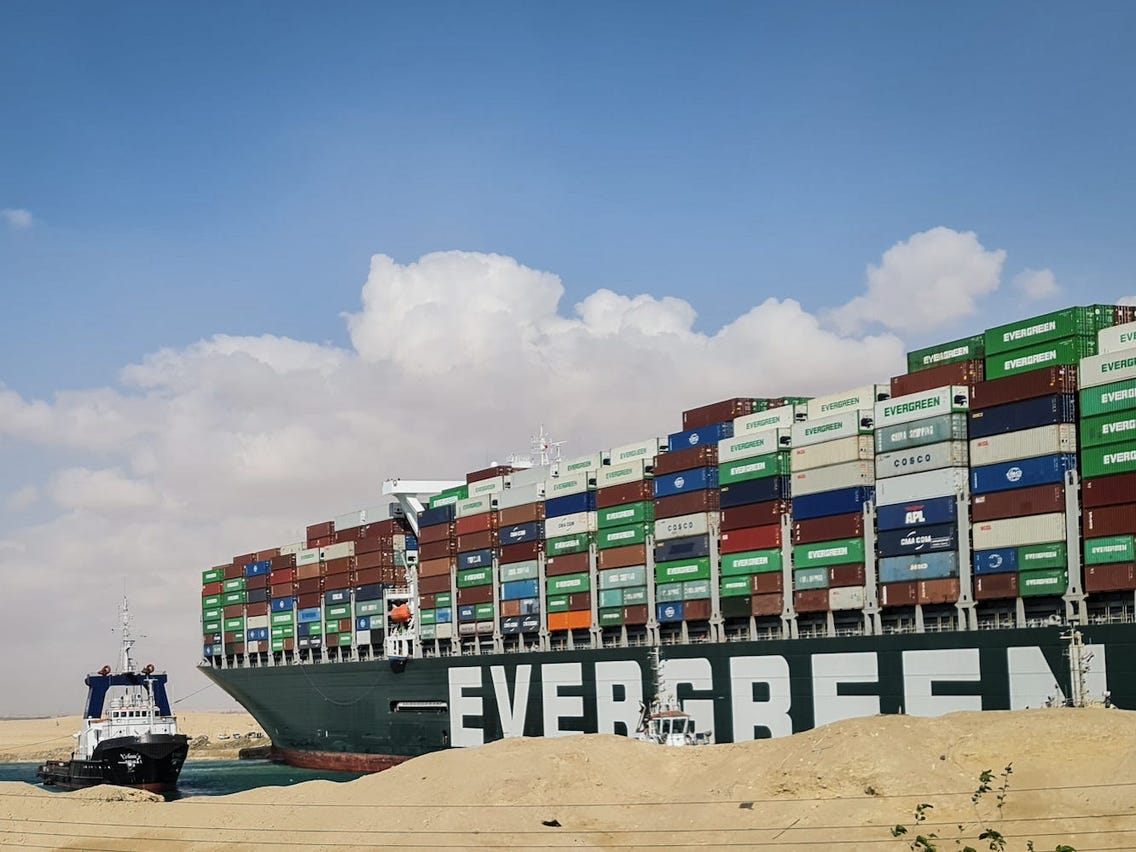 Freight forwarders and importers with cargo on the Ever Given are potentially facing large repair bills after the vessel’s owner, Shoe Kisen, declared General Average.

The maritime principle of General Average is one of the most established and widely recognised laws in relation to shipping. When attempting to ensure the safety of the crew and vessel during an emergency situation, there is limited time for the crew to determine the origin of the cargo being sacrificed. To make things fair for all, General Average is designed to spread risk, by dividing up any costs incurred proportionately.

When a case of General Average is declared, average adjusters are appointed. Operating independently in the interest of all parties, the adjustor will look after the claim and establish the cost of the General Average bond for each shipper.

For shippers whose cargo is not lost or destroyed, there can be lengthy delays in the retrieval of their goods. In the case of Ever Given, the cargo release date has yet to be announced. However, freight forwarders and importers with cargo onboard have been advised to contact insurers, with a possible long wait ahead for cargo to be released.

Some cargo owners may not be aware of their liabilities when a General Average case is declared, and in particular the costs involved can apparently come as a shock. In light of this unfortunate situation, toy importers are being advised to check that they have adequate insurance for their goods. Not only does this insurance need to cover the goods themselves, but it should also offer protection should a case of General Average be declared, as it needs to cover any charges that the importer would be liable to pay towards the cost of any loss or damage to the vessel and its cargo, as well as any additional expenses incurred (such as vessel salvage).