Studio Retail has described its recent trading performance as “exceptional” after sales surged during lockdown. 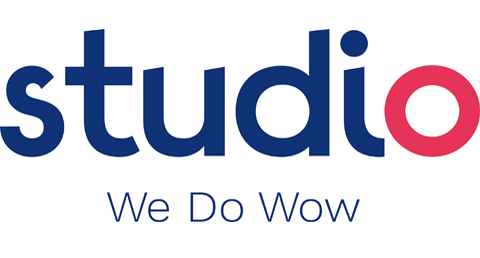 The online retailer has reported that demand for toys, homewares and gifts saw product revenues rise 42% in the 20 weeks since the end of March. Studio now boasts over two million active customers, a milestone which the company passed in June this year. This means the company is confident that it is in a strong position for the Christmas period.

Shares rose 6% to 265p following the news, boosting the value of the 37% stake held by the Frasers Group, whose owner, Mike Ashley, made a £140m bid for Studio Retail in April 2019. Studio is now valued at more than £210m, having benefited from strong online trading and plans to sell its Findel educational resources business for £50m – a deal still subject to approval from the Competition & Markets Authority (CMA).

The disposal of Findel will enable Studio to increase focus on its retail operation, which has posted operating profits of £39m for the year to the end of March. Product revenues of £311.7m were 2.5% higher than a year ago.

Departing chief executive Phil Maudsley has witnessed the growth of Studio from a small Christmas catalogue operation during his 30 years with the company. He expressed cautious optimism that the retailer would see sales for the remainder of this year in line with levels seen in recent years.

Phil commented: “It is now up to us to keep up the momentum and make sure our proposition continues to resonate at a time when shopping habits are moving online and consumers are valuing the pound in their pocket more than ever before.”

Toy World interviewed Neil Mitchell, toy buyer at Studio Retail, for our August issue.  You can read the full interview and find out more about the company here.