The company was the major winner at this year’s awards, taking home the top spot in an impressive six categories. 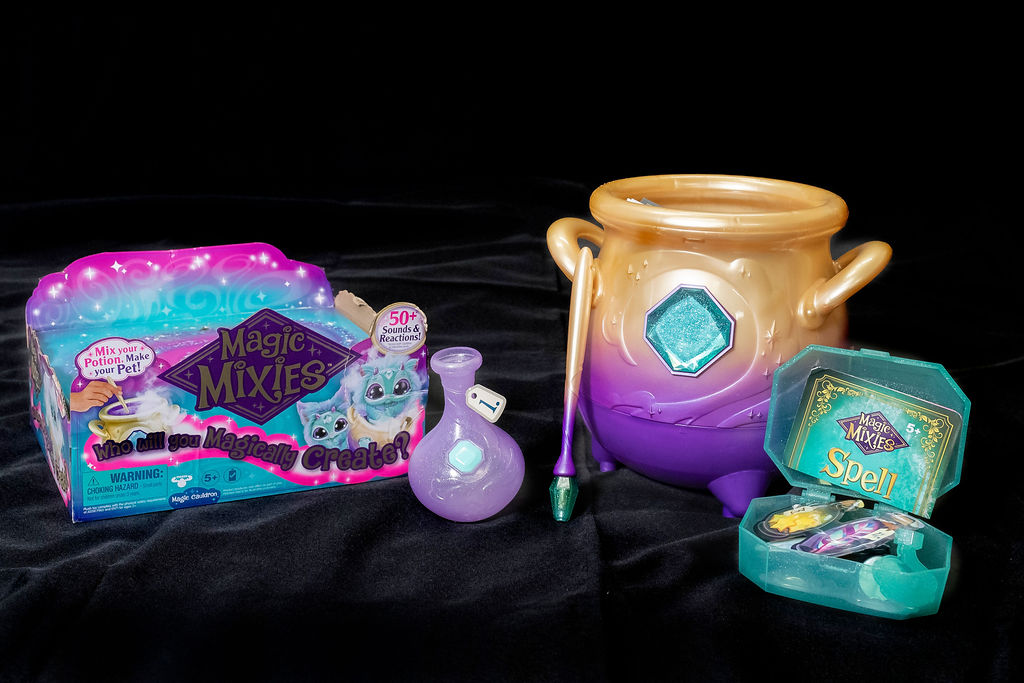 The results of the Australian Toy Association’s Product of the Year Awards have been announced. The ATA says the calibre of entries was once again extremely high this year and that this is reflected in the list of winners, which includes Lego, VTech and Mattel.

However, Australian company Moose Toys is undoubtedly the resounding overall winner this year, with honours in no less than six categories.

In a separate post on the company’s official LinkedIn page, Moose also said: “Also a huge shout out to our partners at BBC Studios for their win  – Bluey taking home Licensed Toy of the Year for the second year running.”

The 2022 ATA Product of the Year Awards winners are as follows: