Toy World is sad to report that Les passed away suddenly earlier this week. 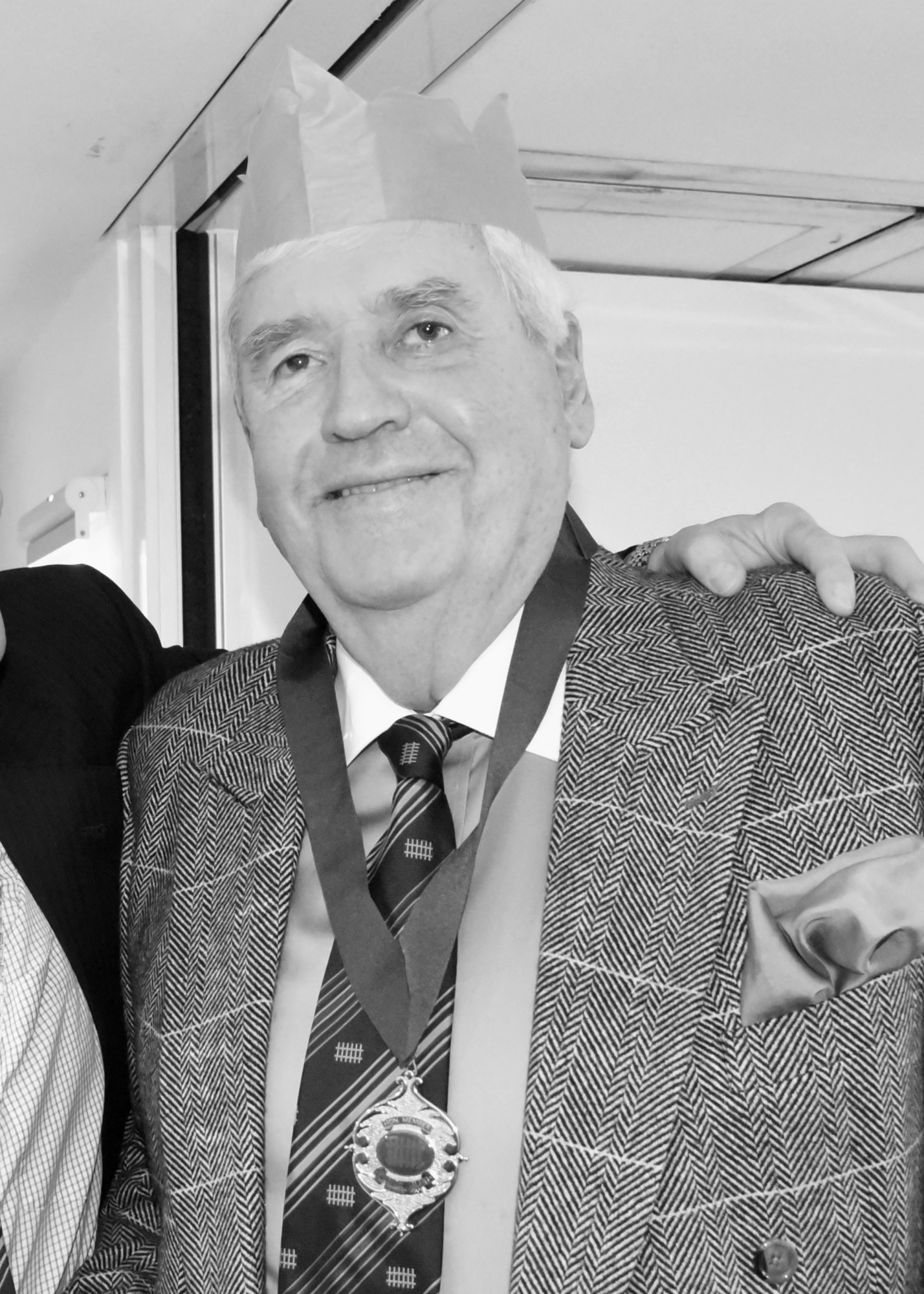 Toy World was saddened to hear that industry veteran Les Nurse passed away suddenly on the 6th July. Clive Jones, honorary secretary of the Fence Club, has written the following eulogy:

He was a South Londoner who started his working life in a bank, but moved on to become a partner at Frankel & Roth, where he created a successful bag business which concentrated on character licences. In the 1990s, the company sold out to Mike Redfearn’s Copywrite Stationery.

Les remained with Copywrite for eighteen months before setting himself up as a far east agent ,working with a selection of companies including Hong Kong Toy Centre, where he worked with Joe Brewer, and Super Toys, where he worked with Philip Wong to manufacture a range of pre-school toys for Woolworths and Mothercare. He also worked on OEM ranges with Lissi Dolls and Mega Gain. In each of these ventures he worked with his nephew Jonathan Nurse.

In the UK, Les worked with his great friend Derek Morris, looking after major accounts for MV Toys & Sports, before retiring in 2013.

Les became a member of the Fence Club in 1989 and was given a certificate of appreciation by the Club in 2002 for all his work on the Golf Day.

His wife Brenda passed away in 2018 after a long illness, during which he looked after her.

It is likely that there will be a private funeral service in August which will be followed by a memorial service when the pandemic is over, where all his family and friends will be able to meet to celebrate Les’ life.”

Toy World joins The Fence Club in offering condolences, and our thoughts are with his daughters Louise and Lisa, and his three grandchildren at this very sad time.