The British Toy and Hobby Association’s shocking new safety report reveals almost half the toys sold by third-party sellers on online marketplaces could be lethal to kids. 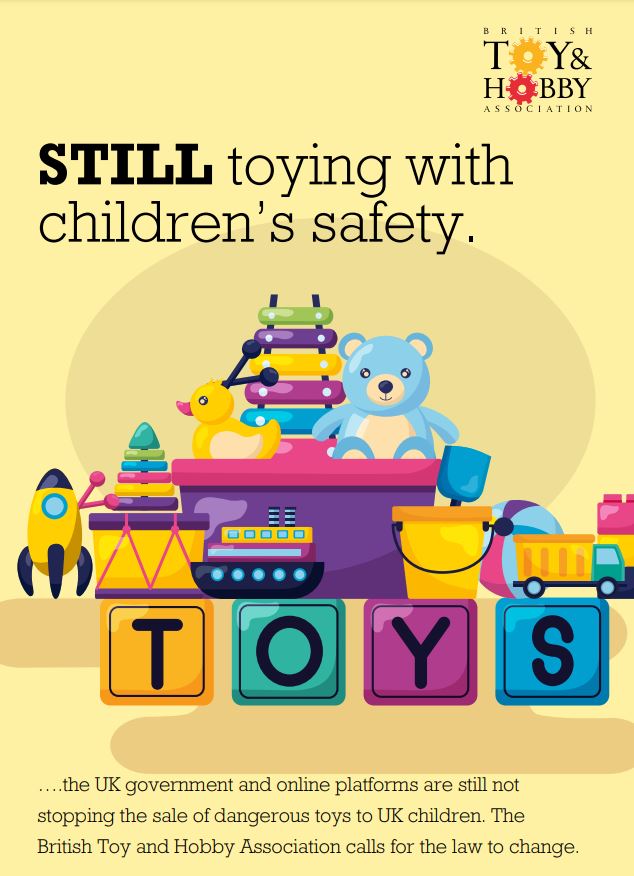 The BTHA has released the findings of a 2021 online marketplace toy safety investigation, showing that despite years of campaigning, dangerous toys are still being sold on online marketplaces. This time, 255 toys sold on Amazon, eBay, AliExpress and Wish were randomly selected, inspected and tested, with a whopping 88% found to be illegal and 48% unsafe for a child to play with. The resultant injuries that could have been caused by the unsafe and non-compliant toys ranged from choking and strangulation, damage to sight or hearing, burns, chemical poisoning and electric shocks, as well as injuries that would require surgical intervention, such as the removal of coin cell batteries from a child’s throat.

The statistics are laid out in the BTHA’s latest report – appropriately named ‘Still Toying with Children’s Safety’ – a 39-page document which lays bare the breadth and depth of the issue. As explained within the report, UK retailers have responsibilities, defined in the Toys (Safety) Regulations 2011, to check that the manufacturers of the toys they sell have made safe toys or labelled them correctly, and to act immediately should a product be found to have a safety issue. Manufacturers based outside the UK must add their address and company details, thus taking on the role of an importer under the Regulations, which have more detailed obligations. However, as it stands, online marketplace platforms are not classed as being either retailers or importers in the UK’s current economic operator model – simply the platform through which a sale is made. Ultimately, in many cases no checks are being made at all before consumers receive products, and in the case of toys, give them to a young child. 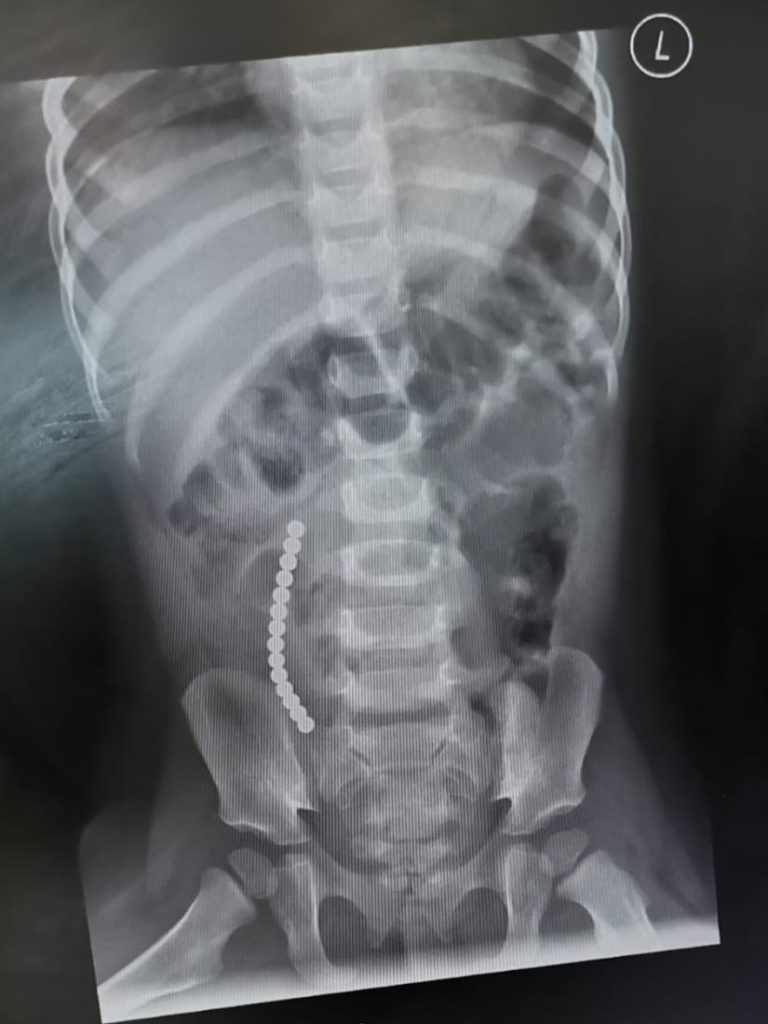 Becca’s X-ray, showing the magnets in her intestines.

Natasha Crookes, director of Public Affairs for the BTHA, said: “It is not acceptable that unsafe and non -compliant toys are simply allowed to enter the UK market, putting children at risk of serious harm. We believe the government has to step in to legislate this ‘wild west’ of safety, and we must see politicians from all sides of the House coming together to protect children as part of the UK review of the product safety framework in 2021.”

Earlier this year, Rebecca McCarthy, who was just 22 months old at the time, was left critically injured after swallowing 14 magnets she mistook for sweets, that had been bought from a third-party seller via eBay. X-rays revealed these magnets were so strong that they had linked together inside her body and ruptured her intestine in three places.

Rebecca’s mum, Sam McCarthy, has now joined forces with the BTHA to warn unwary parents. She commented: “I would hate any other child to go through what Becca suffered because of buying dangerous toys via online marketplaces. The government needs to take urgent action before any other child is critically injured or even dies.” 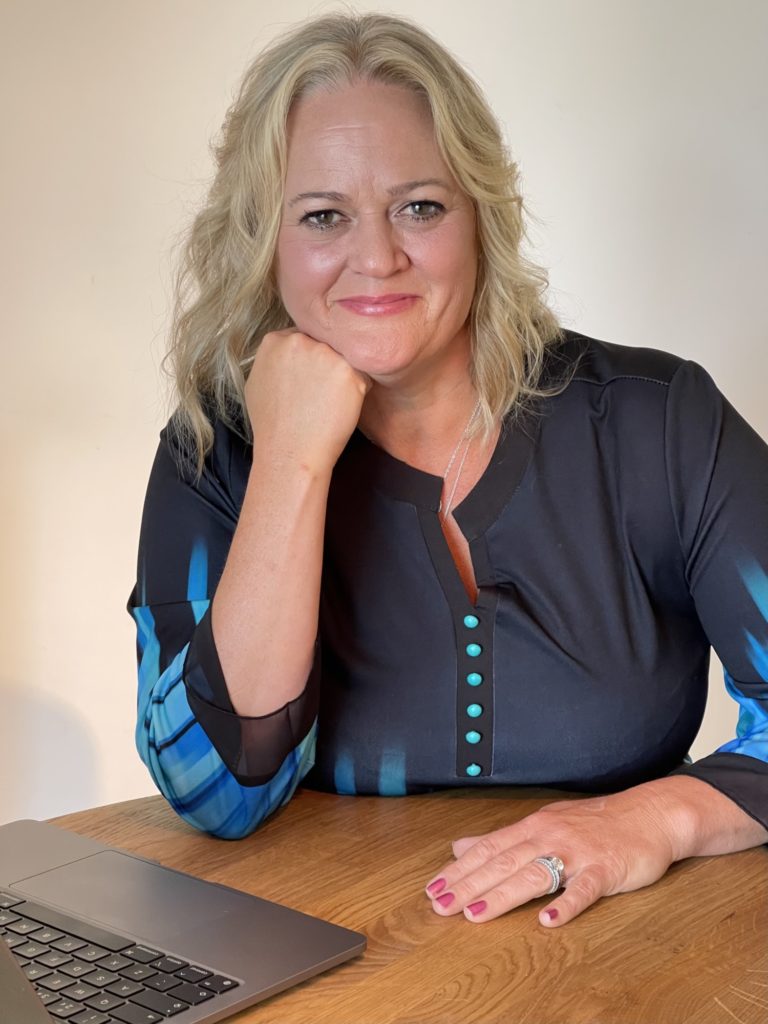 Natasha Crookes is asking the entire toy industry, from manufacturers and retailers to everyone in between, to get behind the campaign.

In addition to working with figures from across the industry, consumers, toy safety specialists and action groups, the BTHA is further bolstering the findings of the new report with the results of its ‘Still on Sale’ investigation, which has looked into which unsafe toys reported to the marketplaces in question are still available for purchase. An online hashtag movement has also been created to coincide with the findings of the report, with a call to action that will hopefully incite concerned parents to visit the new microsite, www.toysafety.co.uk, and sign a petition to put pressure on the government to change the law.

And it’s not just parents who should be getting involved – all Toy World readers are urged to visit the new website and sign the petition. If 100k signatures can be collected, the matter will be raised in parliament. Your support is vital to ensuring this happens.

The microsite also hosts a new video, in which Natasha, Jerry Burnie (head of Technical Compliance at the BTHA) and Sam McCarthy, Becca’s mum, outline the findings of the report. People who want to support the campaign will be provided with a template letter they can send to their local MP. Natasha will also be meeting multiple MPs over the coming weeks to ask if they will sponsor an Early Day Motion (EDM), a motion tabled by Members of Parliament that formally calls for a debate on a particular topic.

One thing’s for sure: without the full force of the toy industry behind the campaign, change won’t arrive as fast as it should. Toy World is therefore asking its readers to get involved today – and ensure kids’ safety is toyed with no longer.

For more information, read the full article from the October issue of Toy World here.