Pablo will manage The Entertainer’s portfolio of Poly toy stores in Spain. 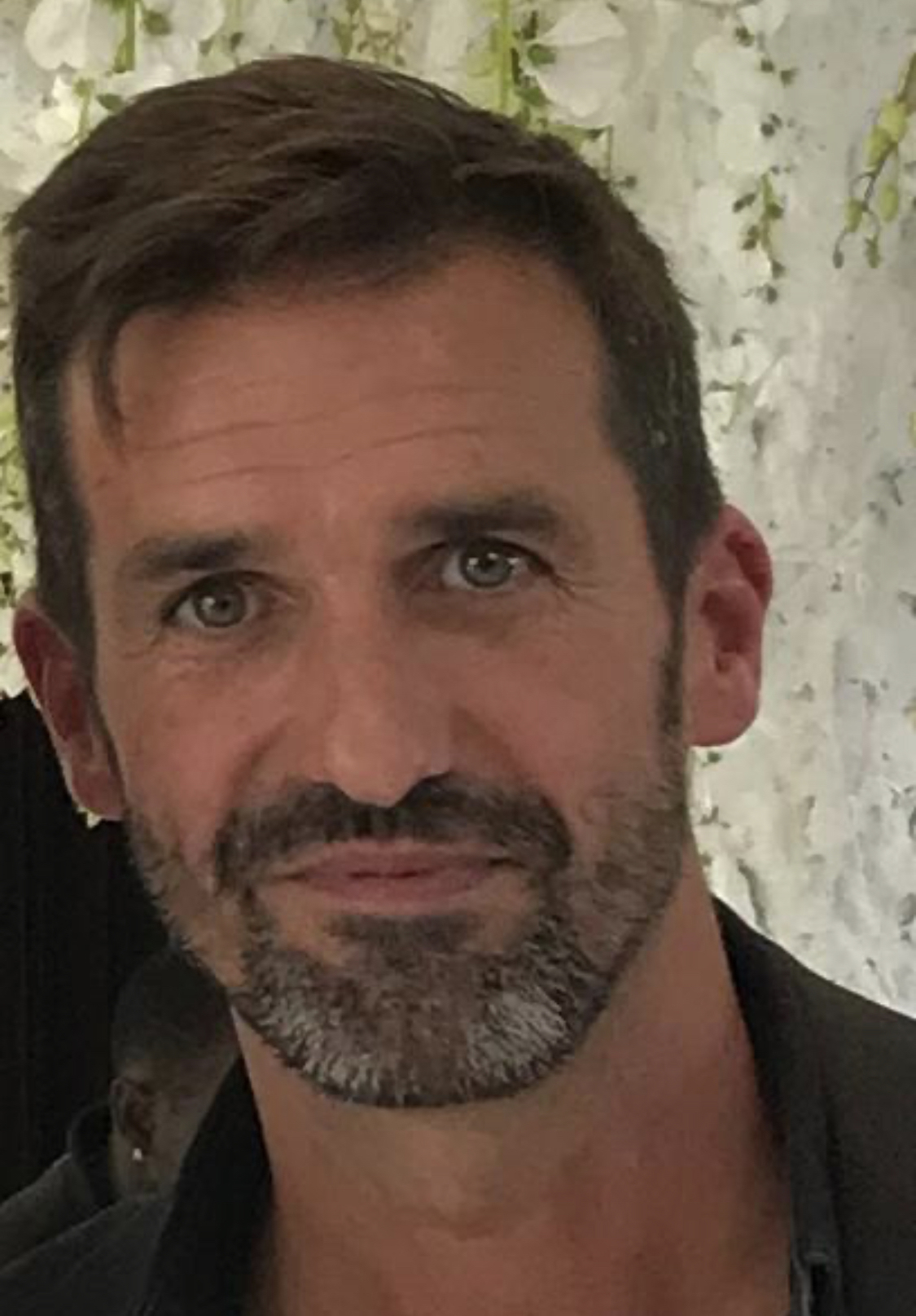 Teal Group, the group behind UK toy retailer The Entertainer, has appointed Pablo Badia as country manager for Poly.

Pablo has broad and extensive experience in leading senior teams at global brands such as Massimo Dutti, Camper, Carolina Herrera and Karen Millen as well as Children Worldwide Fashion (CWF), where he was country director for the South of Europe. While there, he acquired a wealth of knowledge and experience in identifying opportunities for brands to grow their global presence; skills which will be put to good use in his new role.

Teal Group Holdings acquired Poly in December 2018 and has spent the past 18 months stabilising the existing business by streamlining processes and efficiencies, replenishing the stores with relevant stock and supporting the existing team to rebuild the Poly brand with its customers. Currently, the Poly portfolio consists of 44 stores. The Entertainer says the appointment of Pablo comes as it prepares to move into the next phase since the acquisition, with plans to actively grow the brand in Spain and other parts of Europe.

Gary Grant, founder and executive chairman of The Entertainer, said: “The acquisition of Poly was significant for our business as it marked the first phase of our expansion into Europe, outside of our franchise partnerships. It has taken some time to fully understand the Poly business, but as a team we have successfully overcome a number of challenges and are excited about the opportunities we now have to grow the Poly brand. We’re delighted to welcome Pablo to the team and are confident he will lead Poly to new heights over the coming months and years.”

Pablo Badia, country manager for Poly, added: “I’m delighted to have the opportunity to lead the Poly team. Poly is a great brand and one that still has a lot of potential to grow and evolve, particularly with new opportunities that are presenting themselves as a result of the current situation. It’s an exciting time to join the business and I look forward to leading the team to new and great things in Spain and beyond.”