The Light Fund Channel Relay teams up with the RNLI

The Light Fund cross channel event is supporting the RNLI’s life-saving work as well as saluting a valued friend. 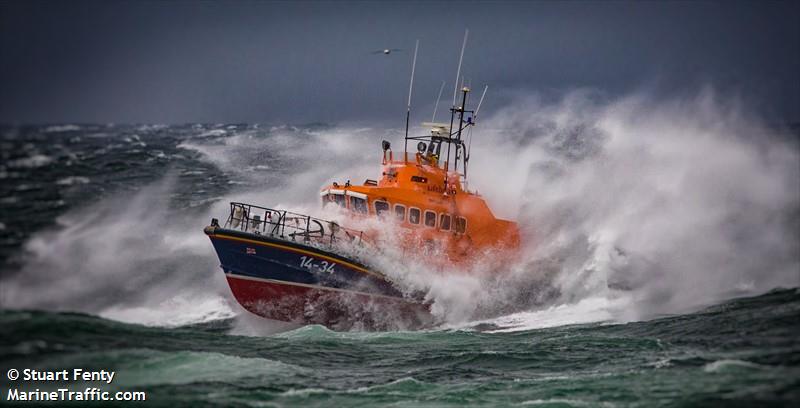 There are many beneficiaries of this year’s Light Fund English Channel Relay fundraiser but a portion of the funds raised by the two teams’ swim to France will go to support the Royal National Lifeboat Institution (RNLI) and its work.

The RNLI’s volunteer lifeboat crews are well known, but the RNLI also supplies seasonal beach lifeguards, a Flood Rescue Team and offers educational outreach, all of which need funding to keep going. RNLI crews and lifeguards have saved over 142,700 lives since the organisation’s inception in 1824, and The Light Fund is keen to support them as they continue their great work.

Another, more personal link between the licensing industry and the RNLI will commemorate Kelvyn Gardner, founder of Asgard Media, who died in January 2021. Kelvyn was a much-loved and respected member of the licensing community and a long-term supporter of The Light Fund as well as a very active member of its committee.

As a mark of respect to a good friend and colleague, The Light Fund Swim team have asked the RNLI to include Kelvyn’s name on the RNLI’s soon to be launched new Wells-next-the-Sea Shannon Class Lifeboat. Kelvyn’s name will appear alongside a number of names on the boat as part of the RNLI’s Launch a Memory programme.

As a Light Fund supporter, Kelvyn would have been thrilled to hear of its latest fundraising effort, a swim to France scheduled to start between the 30th of June and the 3rd of July at around 2am – on a day when conditions are optimal. 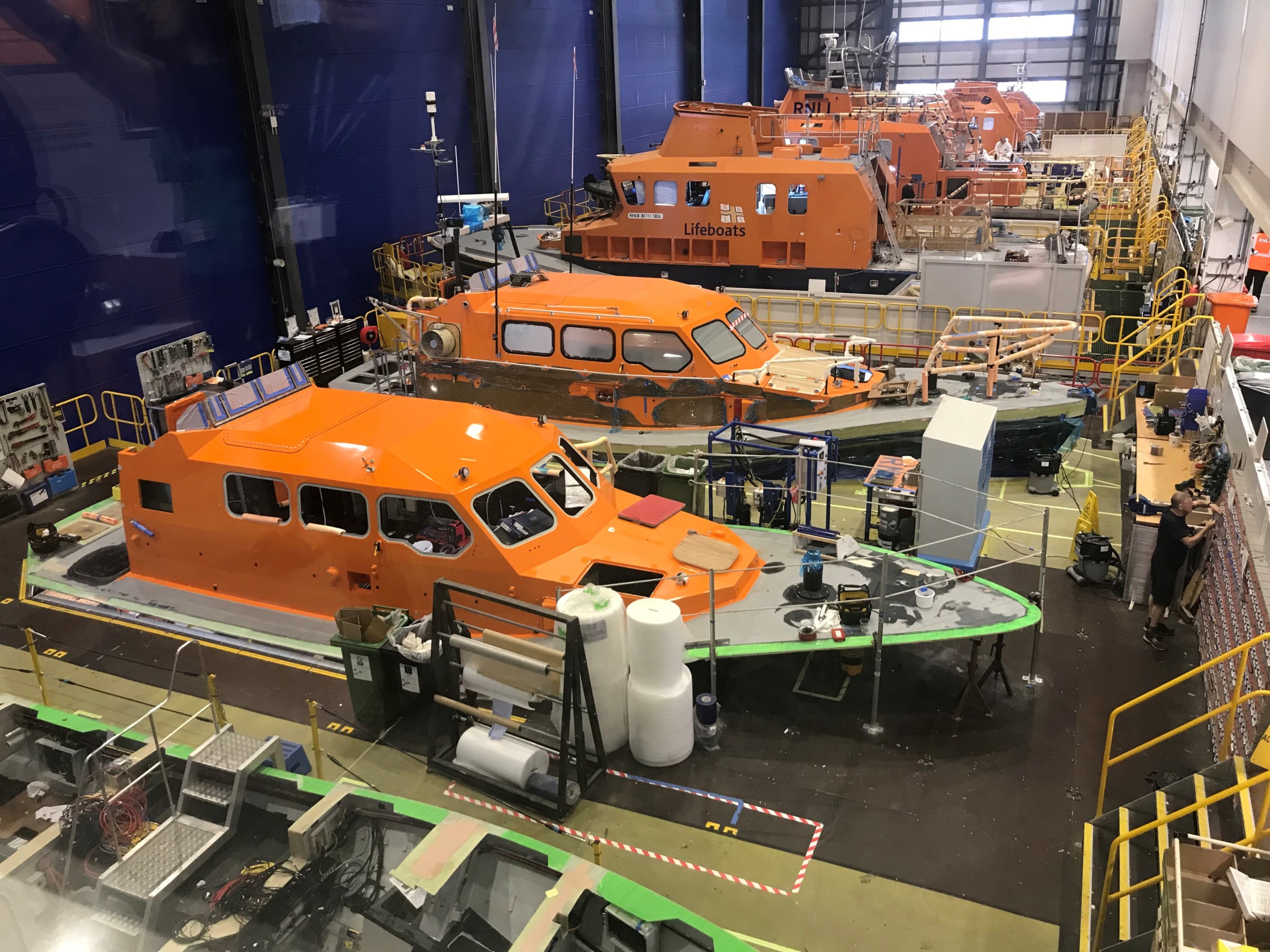 Kelvyn’s name will be included on one of the RNLI’s soon to be launched new Wells-next-the-Sea Shannon Class Lifeboats.

As the swim window gets closer, there are still opportunities to sponsor the swim and help The Light Fund reach its target of £250,000, as well as being namechecked in the challenge event film presentation at the 2022 Licensing Awards in September.

You can find out more about corporate sponsorship options here. Individuals are also welcome to donate via the event’s Just Giving page, where they can also follow the teams preparing for the big day. An Instagram feed and a Facebook page contain team photos and updates.

Team stalwart Mark Kingston said: “The Light Fund supports a wide range of worthy causes, but, considering the theme of this year’s big fundraiser, helping one of the world’s oldest and best-known lifesaving organisations seems entirely appropriate. It’s also a great opportunity to offer a tribute to a valued friend and colleague. Kelvyn was a committed supporter of The Light Fund and this is a marvellous way to salute him.”