Sales soar at The Pokémon Company 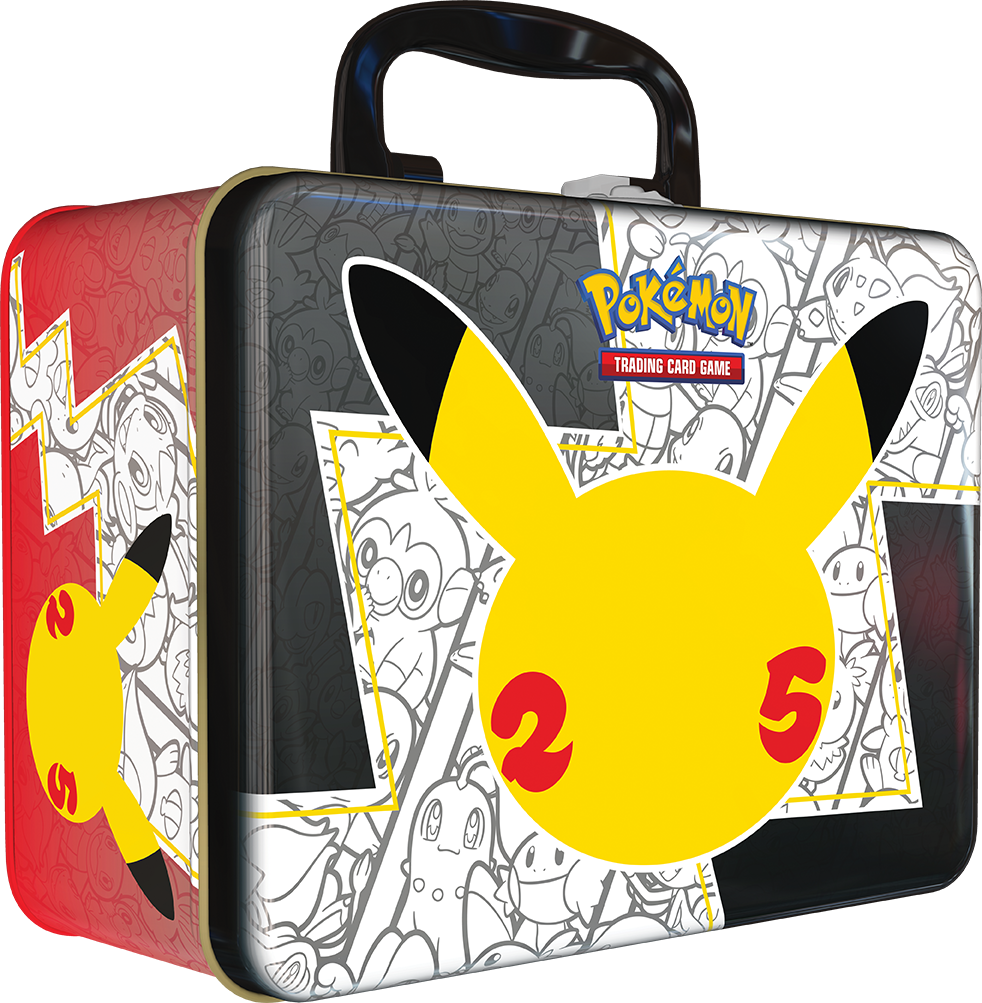 The Pokémon Company International has announced that Pokémon celebrated a strong year at retail in 2021, seeing a significant increase in sales across Europe for its Pokémon Trading Card Game (TCG) and toy ranges as it celebrated its 25th anniversary.

“We are delighted with the superb performance at retail which demonstrates the brand’s continued iconic cultural relevance, and we continue to work hard to bring more innovation to fans over the coming months,” said Mathieu Galante, licensing director EMEA for The Pokémon Company International.

In France, sales were almost double that of the No.2 brand, achieving 102% growth YOY. Pokémon also had five items in the top 50 toys of the year, including Pokémon TCG Battle Academy, the first-ever board game adaptation of the TCG which won the Best Game category at the 2021 US Toy of the Year Awards, coming in at No.7 with over €5m in sales. In 2021, Pokémon achieved its highest-ever annual position in both Germany and the UK. It was No.9 in Germany with 100% growth, and No.7 in the UK with 78% growth.

In addition to Pokémon’s success in western Europe, The Pokémon Company is currently eyeing future growth and is extending its localised marketing efforts for the hugely popular Trading Card Game to Poland, Slovakia, the Czech Republic, and Israel. 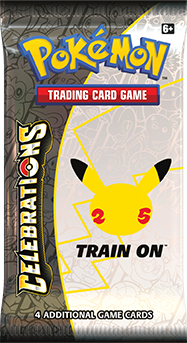 “2021 was an exceptional year for Pokémon,” added Mathieu Galante. “Our packed programme of exciting activity and new and different best-in-class product launches, including a host of fabulous anniversary items, resulted in huge demand and surging sales.”

“Pokémon TCG sales were simply sensational in 2021, breaking all previous records,” said Simon Benton, VP Pokémon TCG Sales Europe. “We would like to thank our retail partners and distributors for their continued support in showcasing the products to consumers. Pokémon is the No.1 NPD property in three countries and also saw astonishing three-digit year-on-year gains across the majority of our key territories. With increased TCG distribution set to launch in Eastern Europe, we look forward to expanding our reach in 2022.”