Jos Huxley will work alongside Alan Kaufman, who recently transitioned to the role of senior advisor of technical affairs prior to his retirement. 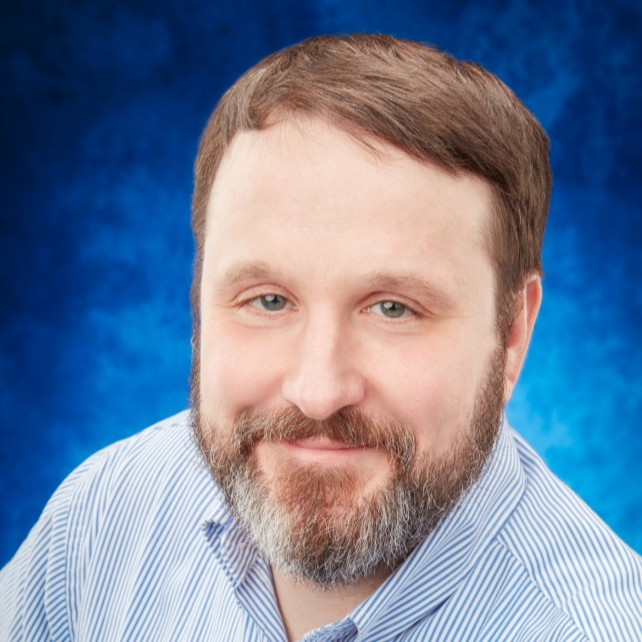 The Toy Association has announced that toy safety expert Jos Huxley has joined the organisation as senior vice president of Technical Affairs.

In his role, Jos will lead the continuing development of technical policies and strategies relating to toy safety, environmental sustainability, supply chain issues, factory processes and other related matters, acting as a guide for member companies navigating these and other issues under the umbrella of technical affairs.

Jos joins The Toy Association after more than 28 years at Hasbro, Inc., acting most recently as Hasbro’s principal QA engineer and regulatory specialist. He has been fully engaged in the work of US federal and state requirements, including participating on the ASTM F15.22 subcommittee on toy safety, as a member of the US delegation to the ISO TC 181 toy technical committee and its many working groups, and working as an ISO observer to the CEN toy technical committee. He has also served in leadership roles as head of the US delegation to TC 181, convenor of TC 181/WG 7 on age grading, and convenor-elect of TC 181/WG 1 safety of toys – mechanical & physical properties.

“Jos’s strong technical knowledge of the US and international toy safety standards, his expertise in best practices for toy safety, and his ability to lead, encourage, and guide open discussions and productive decision-making within multi-stakeholder working groups ensure that he is the best candidate for this position,” said Ed Desmond, executive vice president of external affairs at The Toy Association.

Jos Huxley stated: “I am excited and grateful for the opportunity to be joining Ed and the external affairs team in this important role. I look forward to contributing to and maintaining the high standard of support that The Toy Association provides in its critical and evolving mission to serve the toy and play community.”

Over the next six to nine months, Jos will work alongside Alan Kaufman, who recently transitioned to the role of senior advisor of technical affairs and who will then fully retire after more than 11 years with The Toy Association and more than 40 years in the toy industry.

Charlotte Hickcox has also joined the Association as regional director, State Government Affairs, based in Ohio. Charlotte brings a wealth of experience working with state legislatures and regulatory bodies including strengths in strategic planning; technical legislation; coalition, relationship and partnership buildin and proven negotiation ability. Her experience comes from a range of roles in consulting, working for the Ohio Chamber of Commerce, Ohio Environmental Protection Agency, Sprint, and the Ohio House of Representatives.

Steve Pasierb, president and chief executive of The Toy Association, added: “Central to our mission on behalf of the toy and play community is to protect our members’ rights to advance their businesses, to do so free of barriers to trade, and without needless regulation that does not add to product safety. With Al’s continued role as a mentor and advisor together with the additions of Jos and Charlotte, our team working on government and regulatory affairs issues, both here at home and around the world, is committed to service and ready to take on any challenge.”