Having called off its plans last year due to stock market uncertainties, The Very Group has now decided to progress the £4b IPO. 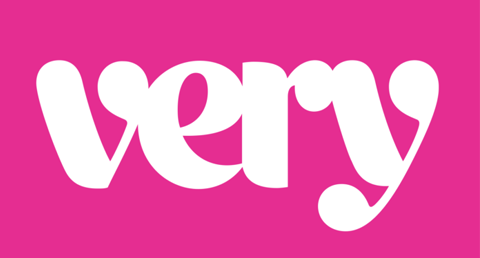 The Very Group owner, the Barclay family, is once again considering a floatation of the eCommerce retail group. The board called off its plans for a £4b IPO last year, citing a volatile market as the reason.

The onlline retailer has now offered incentives to senior leaders at the firm to support and progress the flotation, which is expected to take place in mid-2023, according to a report in The Sunday Times.

Last year’s proposed flotation of The Very Group, which is one of the UK’s largest online retailers, was put on hold over growing concerns around tech company valuations, with businesses such as Ocado, Ao.com, The Hut Group and Boohoo seeing their share prices plummet since the turn of the year. The situation has worsened further since the onset of the war in Ukraine and recent soaring inflation; factors which have led The Very Group to question whether it can still attain the proposed £4b valuation.

In preparation for an IPO, the group refinanced £550m of debt last year and appointed former Walmart executive Dirk Van den Berghe as chairman in January. The company has engaged advisers at Barclays, Morgan Stanley and UBS to carry out the process.

In its last financial year to July 31, 2021, The Very Group posted an almost 70% rise in pre-tax profits to £81.7m, while group sales hit record levels of £2.3b, thanks to the increase in online shopping during the pandemic.