The Back to the Outback movie will make its global debut in the autumn of 2021, supported by Toikido with action figures and plush. 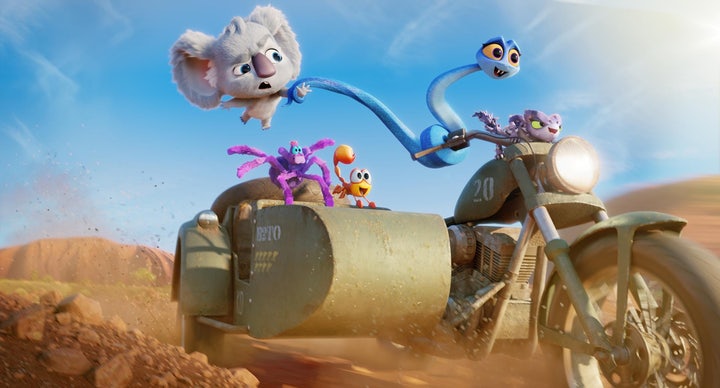 Darran Garnham’s new toy operation Toikido has secured the rights to manufacture a toy range based on the new Netflix movie Back to the Outback, which will be released this coming autumn. The range, which will incorporate a selection of action figures and plush, will be made available in worldwide markets ahead of the launch of the movie on the streaming platform, which has over 200m paid members in over 190 countries.

In the movie, a group of Australia’s deadliest creatures, tired of being locked in a reptile house where humans look at them like they’re monsters, plot a daring escape from their zoo to the Outback, a place where they’ll fit in without being judged for their scales and fangs. Leading the group is Maddie (Isla Fisher), a poisonous snake with a heart of gold, who bands together with a self-assured Thorny Devil lizard Zoe (Miranda Tapsell), a lovelorn hairy spider Frank (Guy Pearce), and a sensitive scorpion Nigel (Angus Imrie). But when their nemesis Pretty Boy (Tim Minchin), a cute but obnoxious koala, unexpectedly joins their escape, Maddie and the gang have no choice but to take him with them. So begins a hilarious road trip across Australia, as they are pursued by a zookeeper Chaz (Eric Bana) and his adventure-seeking mini-me (Diesel Cash La Torraca). 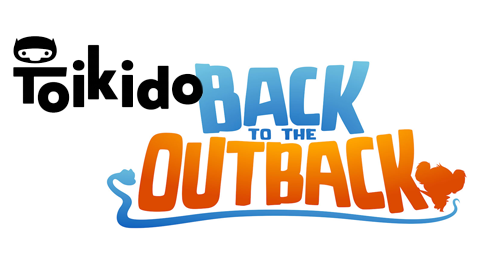 Darran told Toy World: “I’m really excited about this opportunity to partner with Netflix. At Toikido, we are building a company with an ecosystem across licensing, gaming, music, live events and entertainment, looking to bring new ideas and concepts to the market. We have already announced our partnership with Innersloth Games to launch a range of AmongUs products, and the range we’ll be producing for Back to the Outback is another exciting addition to our year one portfolio.”

Darran explained more about his vision for new company Toikido in an exclusive interview with Toy World here.