Thinkway Toys has appointed Toikido as the exclusive distributor for the range of plush and figurines based on the Luck feature film. 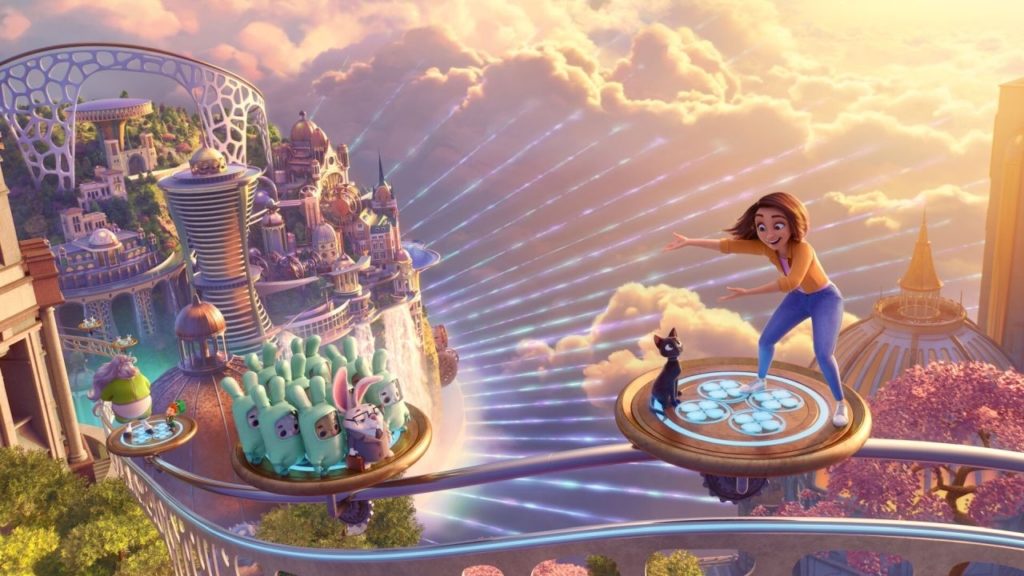 Luck, starring Eva Noblezada and Simon Pegg, centres around the story of Sam Greenfield, the unluckiest person in the world. When she discovers the never-before-seen Land of Luck, Sam must unite with magical creatures there to turn her luck around.

The deal will see Toikido become exclusive UK partner, distributing plush and figurines of key characters from the movie. Products will be available for distribution hitting shelves for the film release on 5th August.

Peggy Holmes (Secret of the Wings and The Pirate Fairy) is directing from a screenplay written by Kiel Murray (Raya and the Last Dragon, Cars 3 and Cars), Jon Aibel and Glenn Berger (Kung Fu Panda 2, Trolls). John Lasseter, David Ellison, Dana Goldberg and David Eisenmann are producing for Skydance Animation.

Albert Chan, CEO of Thinkway Toys said: “Toikido has been doing some incredible things since launching two years ago. We have been following the company’s success and believe this will be a tremendous partnership.”

In addition to Luck, Skydance Animation and Apple Original Films’ upcoming feature slate includes Spellbound, directed by Vicky Jensen, which will be followed by several feature films and TV series to be announced.

Luck follows Blush, the inaugural short film from Skydance Animation and Apple Original Films, which premiered at the 2021 Tribeca Film Festival  and is now streaming on Apple TV+.