Topps scores Campaign of the Year for Match Attax

The Campaign of the Year award was presented to the Topps UK Sales & Marketing team at the London Marriott Hotel in Grosvenor Square, London. 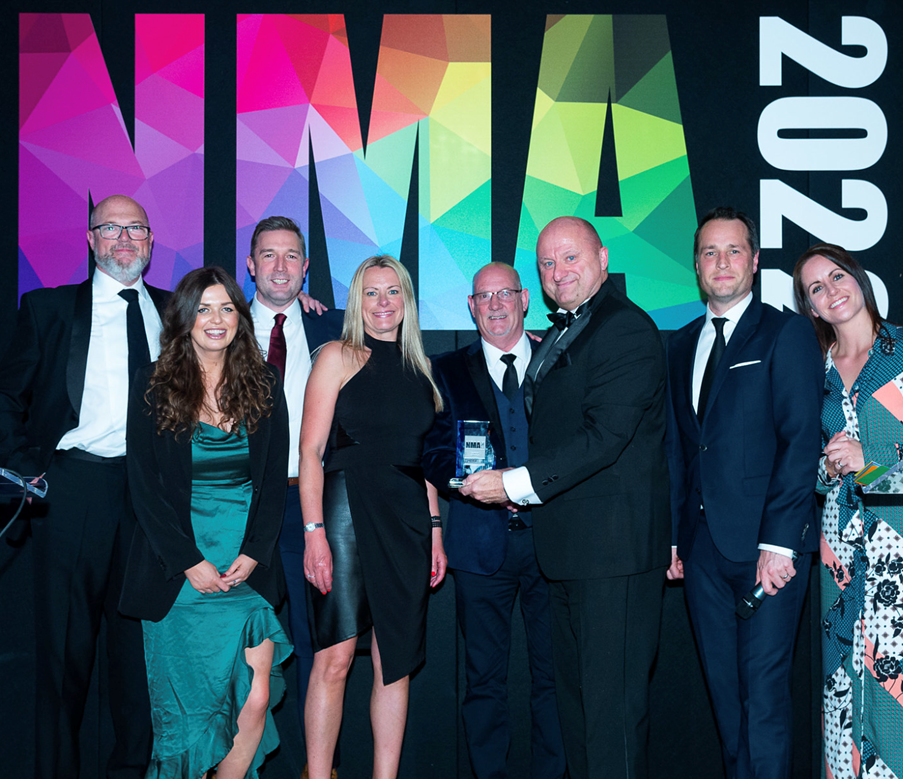 Topps was honoured at the prestigious 2022 Newspaper and Magazine Awards on Thursday 12th May, taking home the hotly contested Campaign of the Year accolade for its Match Attax Season 2021/22 Collection.

It’s been a strong start to the year for Topps following its January 2022 acquisition by Fanatics Inc., the US global digital giant specialising in licensed sports merchandise, trading cards, collectibles, digital collectibles and NFTs. In April this year, Topps secured exclusive licensed trading card and sticker rights for UEFA Euro 2024 and UEFA Euro 2028. The deal was announced via an impressive viral campaign featuring renowned manager Jose Mourinho, one of the biggest names in European football.

The Campaign of the Year award was presented to the Topps UK Sales & Marketing team at the London Marriott Hotel in Grosvenor Square, London, as the Association of Circulation Executives hosted its first live awards event since 2019. Judges highlighted the ‘clear quantifiable success’ of the Match Attax campaign, which was launched in August 2021, as well as the team’s ‘innovative use of social media to drive print sales and brand awareness’. 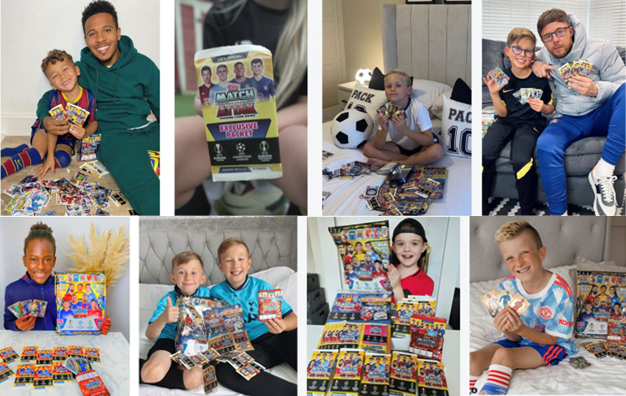 Topps collaborated with influencers The F2 Freestylers (27m digital followers) and top young England players Mason Mount and Jack Grealish to promote its 2021/22 collection, which featured the biggest superstars from the best clubs in the world.

First released in 2006, Match Attax has become the world’s most popular football trading card game. The 2021/22 collection saw a 159% increase in year-on-year sales, with fans of all ages enjoying the content of the collection and the fun associated with searching for the most exclusive cards.