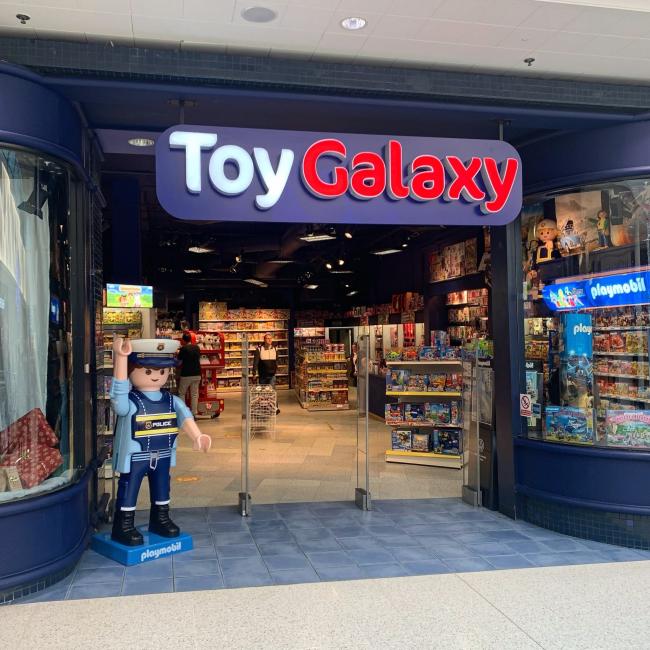 The latest toyshop has replaced the former Disney store in the shopping centre and can be found on the upper mall opposite M&S.

A spokesperson for Toy Galaxy told the Watford Observer: “We finally open our doors this morning for our new branch in the Atria shopping centre, Watford. We’d love to see everyone there – we have a number of great offers and giveaways.”

To mark the opening, the retailer also launched an opening competition where customers could be in with a chance of winning a highly sought after, limited edition Pokémon set.

The address of the new store is:

Toy Galaxy has also produced an advert highlighting the importance of supporting independent retailers, a subject close to the company’s heart.

Toy Galaxy said: “Each year, millions of pounds are spent by big national companies in creating adverts that aim to pull at your heart strings with the hope that they continue to be a household name. Well now it’s time for the little guns to have a go, with a
story that resonates with us and millions of other small independent businesses across the country.”

The video can be viewed below: