The win marks the second film in the Toy Story franchise to win the Best Animated Feature trophy, and the 13th win in the category for Disney and Pixar. 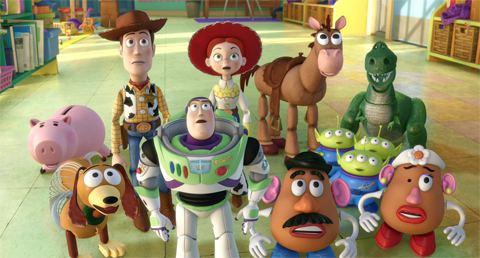 Despite tough competition from How To Train Your Dragon: The Hidden World, I Lost My Body, Klaus, and Missing Link, Toy Story 4 was named Best Animated Feature Film at the 92nd Academy Awards.

Filmmakers Josh Cooley, Mark Nielsen and Jonas Rivera accepted the Oscar, and Josh Cooley commented, “We want to thank the movie-going audience, especially the ones who grew up with Toy Story. We hope Woody and Buzz made growing up a little easier.”

Toy Story 4 saw Woody (Tom Hanks) and Buzz Lightyear (Tim Allen) and friends on a road trip with Bonnie (Madeleine McGraw) and her new toy, Forky, which Bonnie had made from a plastic spork with googly eyes and a twisted pipe cleaner.