The Tobi Robot Smartwatch features cameras, numerous built-in games and even its own personality. 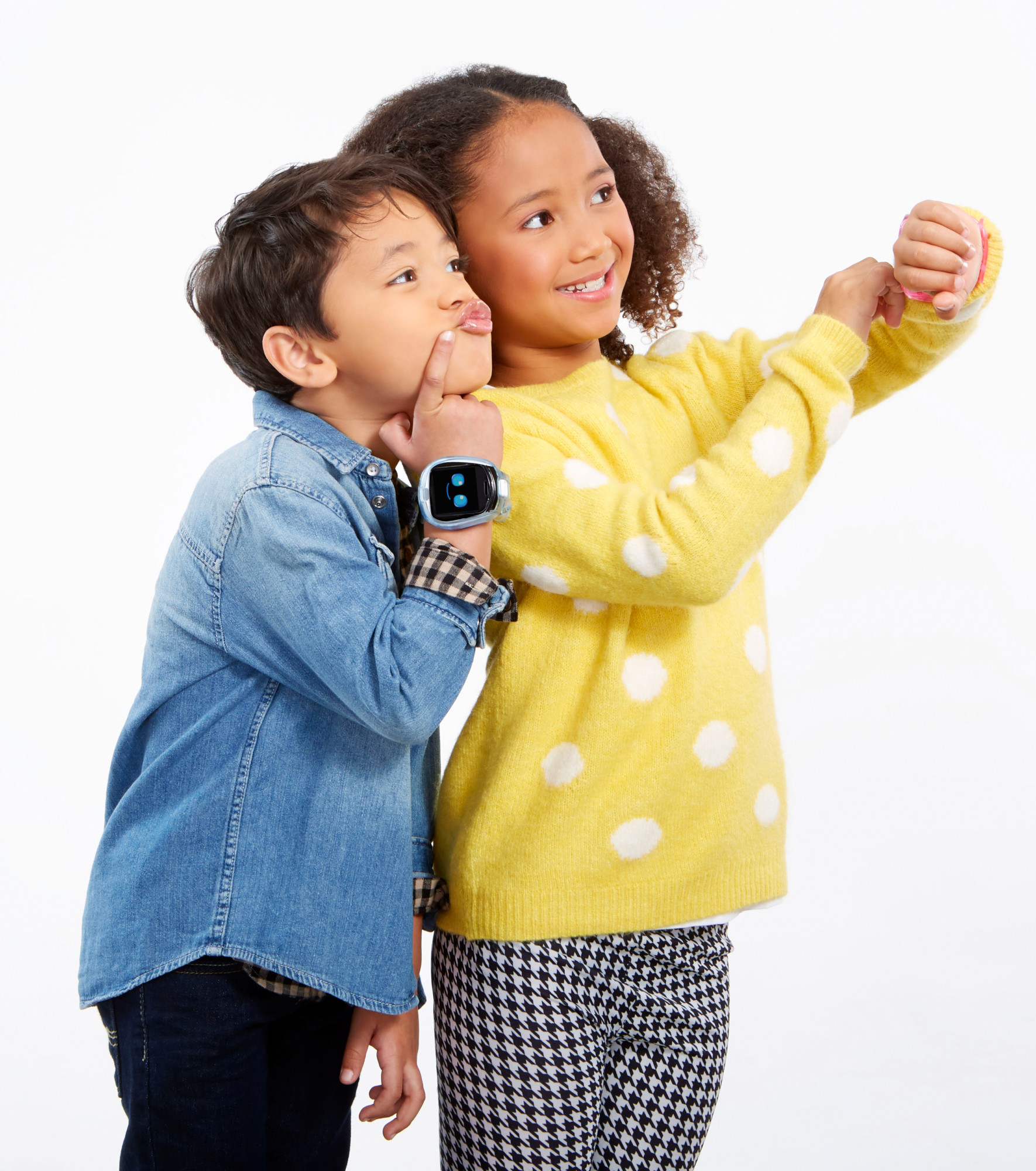 Little Tikes recently announced the launch of a brand new revolutionary smartwatch for kids, the Tobi Robot Smartwatch. Available to pre-order now, the smartwatch combines all the interactive features of a smartwatch with a playful robot that ‘comes to life before your eyes’. A video of the product can be viewed below.

Isaac Larian, CEO and founder of MGA Entertainment, told Toy World: “Little Tikes has created iconic childhood toys for decades and we are excited to evolve the brand with new and exciting toys such as Tobi Robot Smartwatch that will provide hours of entertainment for kids. We are focused on innovation across all lines of the business and we are excited to see Tobi Robot Smartwatch define its position among children’s wearable tech.”

The smartwatch, which is suitable for kids aged four and above, offers a raft of interactive features developed to engage and excite adventurous young minds; a playful robot personality, moving arms and legs on the side of the watch, and more than 100+ fun expressions will keep kids entertained. The wearable tech accessory also features a dual camera for both photo and video. Kids can even use their Tobi Robot Smartwatch with a clip, transforming the video camera into ‘Go Cam’. The built-in memory has the ability to store up to 3,000 photos or 30 minutes of video. 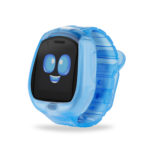 The watches come in blue and pink colourways.

Built-in learning, augmented reality and motion games and activities promote learning, play and fitness to provide hours of productive entertainment. Games include Smash Math, TobiTime, a twist on a classic game with Tic-Tac-Tobi , Freeze Dance and more. Kids can also play with friends whilst socially distant with the Walkie Talkie app, allowing them to listen to voice messages from nearby Tobi Robot Smartwatches.

Children and their parents can also track footsteps with the built-in pedometer, whilst the 50+ digital and analogue clock faces will help children learn to tell the time. Additional practical features include calendar, alarm clock, stopwatch and timer.

Michelle Lilley, head of marketing UK for Little Tikes, added: “We’re delighted to bring the Tobi Robot Smartwatch to the UK market, it’s the first smartwatch we’ve launched and we thoroughly believe that kids will have hours of endless fun unlocking all the different elements to the watch.” 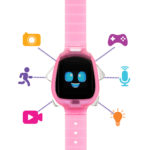 Tobi Robot Smartwatch is available in two colourways, blue and pink, which will both retail at £49.99 (RRP).

The launch is being supported with a heavyweight TV campaign starting in August running throughout autumn, along a strong digital advertising, PR, social and media strategy throughout F20 and beyond. The initial launch will see Tobi Robot Smartwatch hit shelves this month.