The contest, held by Toys R Us Japan during the Covid-19 pandemic last year, invited young children to design their very own dream toy. 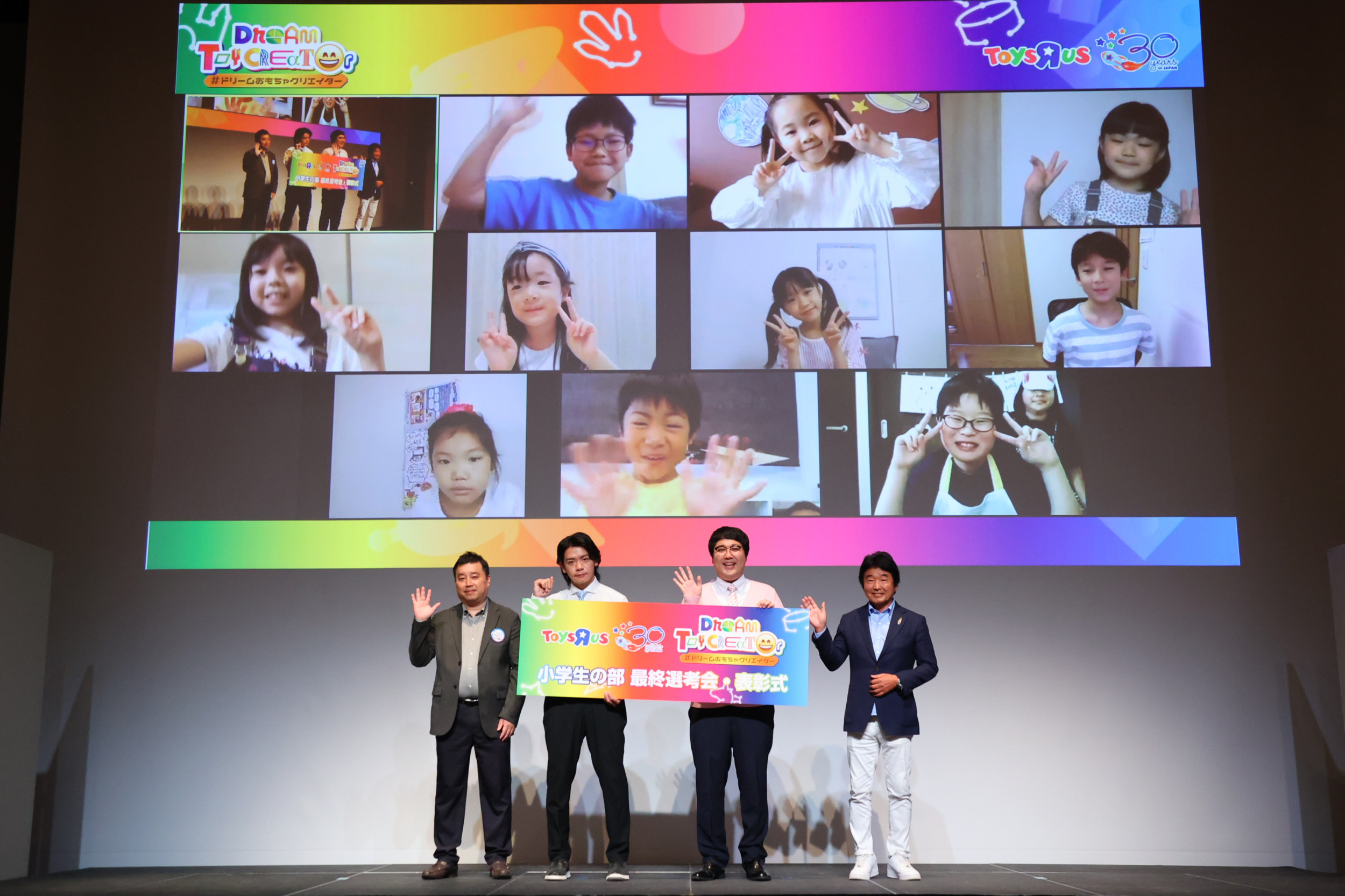 Toys R Us Japan has won the prestigious Marketing Initiative of the Year award at the 2022 Retail Asia Awards for its Dream Toy Creator Contest, which was held in Japan last year.

“We are honored to be presented with this award,” said Toshihisa Tachihara, of Toys R Us Japan. “The Dream Toys Creator Contest was the first-of-its-kind toy design competition for students held during the Covid-19 pandemic. We wanted to bring joy to children while helping them fuel their imagination even during those challenging times. We are happy that the event was so well received, receiving more than 3,200 submissions.”

The Dream Toy Creator Contest invited pre-school and primary school age students to design their very own dream toy. Held between July and August 2021, the campaign aimed to fuel children’s imagination and creativity, while providing them with a platform to bring their dreams to life.

The children’s creations were judged based on the quality of their drawings, creativity, magination, how popular the toy would be and the creator’s ability to convey their ideas.

The grand prize winner was 11-year-old Haruki Inoue who created a ‘Mom’s Anger Barometer Scale’. He described his creation as a toy “for anyone who wants to know how upset your mom is”. The toy is to be put on a mother’s head and will measure her anger level based on “her head heat and shaking”. Shaped like a volcano, the toy will then notify the children when Mom is “about to explode”. The children can then use their mobile phones to control the toy to calm her down using music and aroma.

The judges, comprising well-known Japanese influencers and toys experts, said they were thoroughly impressed by the children’s submissions.