The retailer plans to relaunch back into the UK market in the next few months. 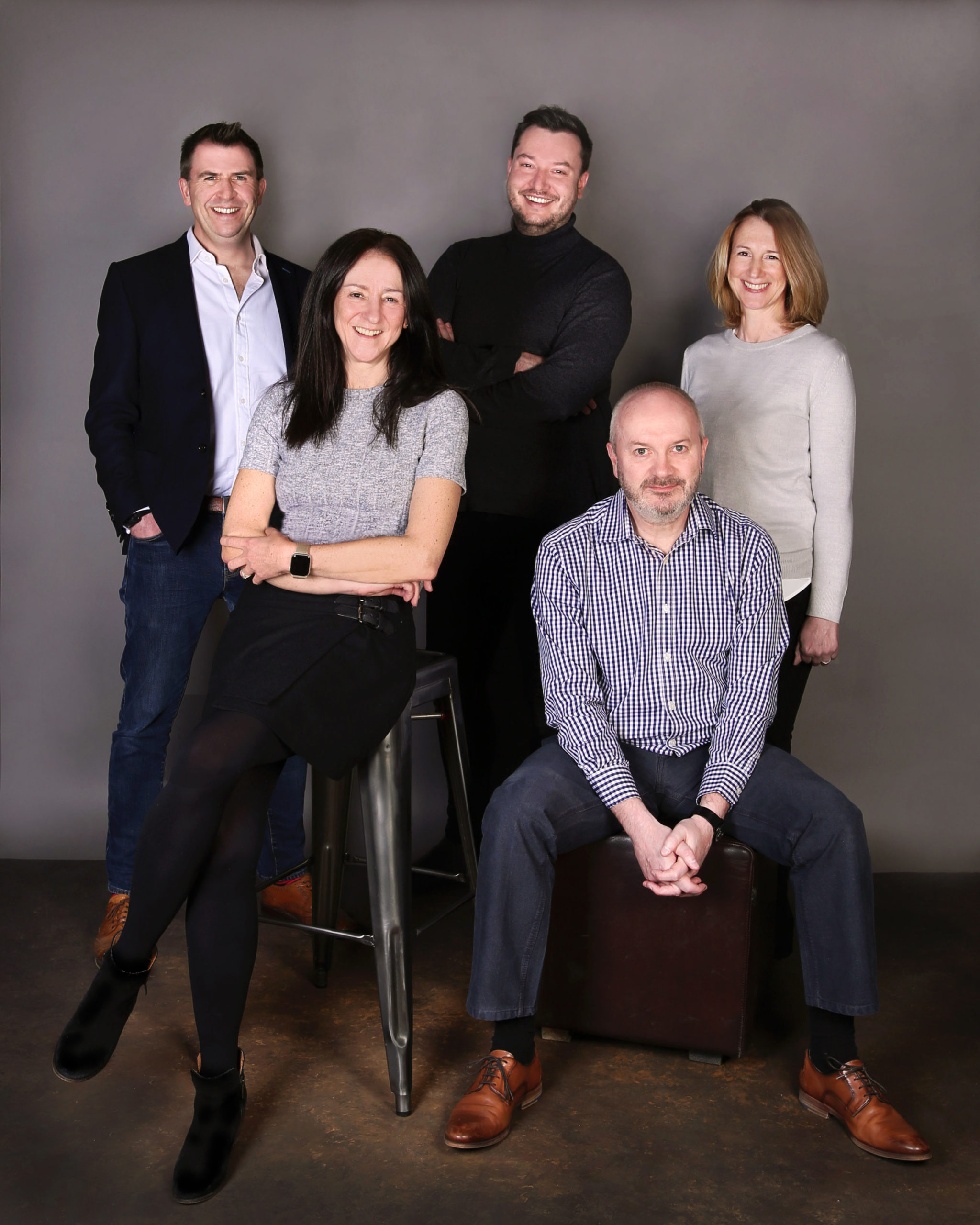 Toys R Us UK has announced several new appointments to its buying team, which Toy World understands is now almost complete (with one further appointment still to be confirmed). New recruits James Ford, Katie Ellis and Lukasz Jajinski will join existing team members Mike Coogan and Diane Lee in the new Toys R Us operation, which plans to re-introduce the brand to the UK toy market within the next few months.

Louis Mittoni, chief executive of Toys R Us Australia and the man who will be spearheading the brand’s relaunch in the UK, told Toy World: “I’m very excited to welcome over 100 years of retailing experience in our new team, who will lead the relaunch our iconic brand back into the UK market in the next few months. We have an amazing Toy and Baby buying team, which I believe is the best in the country. With this team now in place, we’re hitting the ground running and have been reaching out to the supply base to see with whom we can align on this amazing journey.”

Talking us through the new structure, Louis told Toy World: “We have e-commerce and marketing director Mike Coogan, who rejoined UK Toys R Us back in December 2021, having spent the last 27 years of his career in the same role. In fact, Mike started the e-commerce business for Toys R Us back in 1996, when it was one of the first online retailers to hit the market. He began his career at Argos and spent some time at Peacocks, and his wealth of experience is a huge asset to us as the brand begins its next adventure.

“Diane Lee also started in January as buying director, having spent over 30 years in buying and merchandising with brands such as Top Shop and Laura Ashley Home. 20 of those years were spent in the toy and baby business at Mothercare, Early Learning Centre, Hamleys and later with Babies R Us.

“James Ford comes to us a Senior Buyer with 20 years buying experience at Debenhams, seven of those in toy, where he established a hugely credible proposition from nothing.  James also gained valuable experience at the pure play e-tailer Boomf, where he launched a toy and gifting proposition in just six weeks.

“Katie Ellis joins as senior buyer on Babies R Us, having spent the last 20 years buying in all areas of the baby business. She started her career at Tesco, followed by stints at Babies R Us and Mothercare. She is passionate about retail and about product, with a keen eye for design.

“Lukasz Jajinski started his career on the shop floor gaining valuable customer insights and worked his way up to area manager before deciding to move into buying. He has learned the ropes at Argos on Infant and Pre-school, where he quickly climbed the ladder from buyers’ admin to buyer, and will now transfer all of those commercial skills to the baby industry within Babies R Us.”