Pou is the alien pet that, in the two years since its developer Paul Salame launched it, has become a download success. To date, Pou has enjoyed over 260,000,000 downloads worldwide. It’s the number one app in games charts, family charts, kids charts and general download charts in dozens of countries with over 100 million users so far and 20 million joining them every month, alongside a multi-million person Facebook following.

Already available in its launch market of Spain are Pou plush from Famosa / Play by Play, bags and accessories from Karactermania, confectionery from Dracco, toys from Just Toys International, books from Panini, sticker albums from Giromax and nightwear and bedwear from Secaneta.

TPA is Pou agent for the UK and Ireland market where it will work with existing licensees to develop the range over 2015 and pursue new opportunities in target areas such as plush, jigsaw puzzles, stationery products, gifting lines, novelty items, digital accessories, apparel and others. Launch for much of the product is expected to take place late next year for the 2015 Christmas market.

Chris Taday, MD of TPA, said: “The potential of this loveable, charming and fun character has been clear for some while, and demand — from both retail and consumers — is driving a strong licencing campaign. Pou looks like being one of the big global hits of 2015 — both online and in the high street.” 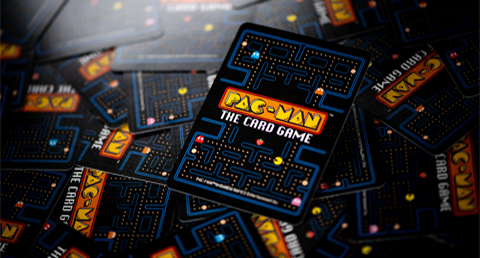 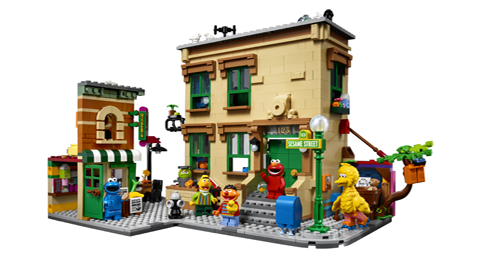 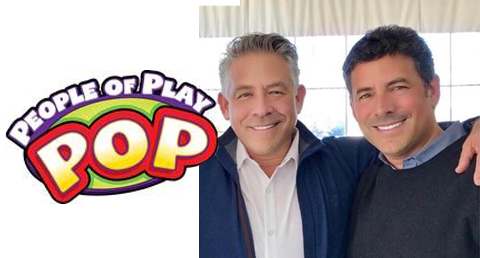 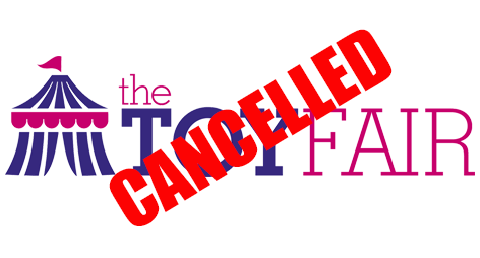 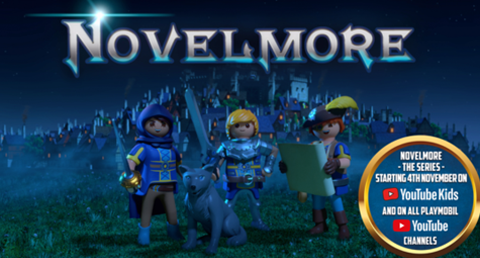 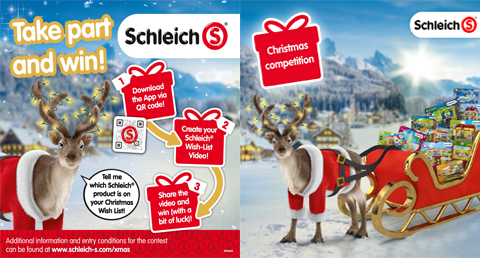