The German authorities have announced that from 4th January, all countries previously on the virus variant areas list – including the UK –  will move to the high-risk list. 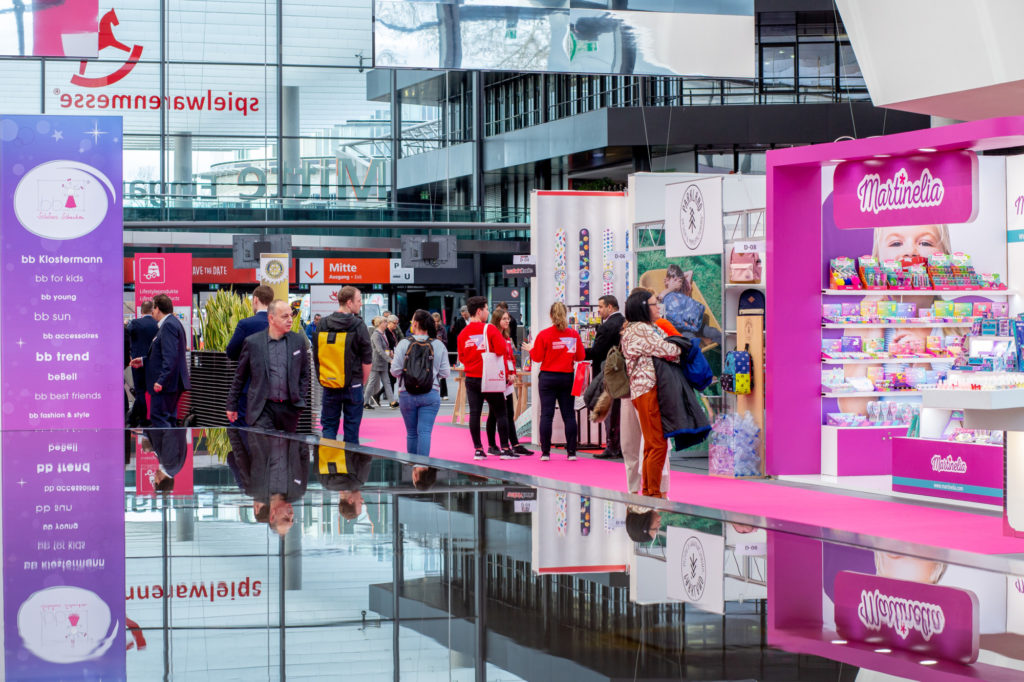 The change means that from 4th January, travellers from these countries will be eligible to enter the territory of Germany, while being subject to the same restrictions as the majority of world travellers. Previously only German citizens and residents as well as some specific categories could enter Germany from virus variant areas. Travellers from these nine countries will still have to register at einreiseanmeldung.de before arriving in Germany and carry the confirmation of registration with them upon entry.

The German Ministry of Foreign Affairs has offered further guidance: “Upon entry into the Federal Republic of Germany, individuals aged six years or older need to be in possession of proof of testing, proof of recovery or proof of vaccination. As a general rule, Covid tests (antigen tests or PCR tests) must not be older than 48 hours at the time of (planned) entry into Germany.”

Travellers from high-risk areas who fail to provide any of the proof listed above need to quarantine for a period of ten days. Those who show proof of vaccination or recovery from Covid 19 can leave quarantine immediately, whereas those who test negative for Covid 19 may end quarantine upon another test conducted no earlier than on the fifth day.

Unless this decision is reversed, which appears unlikely, it now appears that UK exhibitors and visitors will be able to travel to Germany for the Spielwarenmesse.

Between Christmas and New Year, lively debate has continued on social media platforms, particularly LinkedIn, as to whether the Nuremberg Toy Fair should go ahead. The Spielwarenmesse added the following post:

“Before Christmas we asked both our exhibitors and our trade visitors about their participation. The majority among them were explicitly in favour of the Spielwarenmesse 2022 taking place. We are aware that there are also dissenting voices and criticism. We take all constructive feedback seriously. As organisers, we have made a commitment primarily to the companies that want a fair. In the end, it is up to each individual to decide whether to accept our offer to participate in the trade fair.

Spielwarenmesse 2022 will be smaller than we are used to in the past, but we can report that our ticket sales have started successfully both nationally and internationally. Some familiar faces will certainly be missing, but there will be new faces. Every challenge is also an opportunity. Our team loves and lives the Spielwarenmesse, so we will – together with all participants – do everything for an efficient and successful event. The safety and health of our visitors and exhibitors is close to our hearts. We monitor the situation every day. The health authorities and we, too, remain convinced that trade fairs can be held safely. Numerous important, international events have already proven in pandemic times that they can protect their participants and at the same time fulfil the need for meeting others in a real way.”

Nico Blauw, president of Boti, also posted in favour of the event: “Let’s not talk about who is not going, let’s talk about who is. I am a little surprised with all this negativity that I read on this platform. I believe some people seem to miss the perspective, as 8 out of the 10 people I have spoken to (in person), actually want this show to take place and are eager to go. The people that won’t attend are either not vaccinated or are blocked by travel restrictions. None of them have mentioned health reasons. Companies that have cancelled are mostly public companies, companies that have their company showroom facilities in the surroundings of Nürnberg and those that face severe travel restrictions (like Asia). But let’s put matters in perspective -the  Nuremberg Toy Fair is a European show. And even though companies and people from Asia, Middle East/Africa and the America’s attend this show, it is far less relevant to them, just as New York Toy Fair is an American show and London Toy Fair a UK show. Let’s also look beyond 2022: with all the important toy fairs taking place in the winter, what is the future of these shows if we don’t find a solution for Covid? Last but not least, obviously the most important matter is health: If restaurants, bars, clubs, shops and theatres are all open, why can we not have a toy fair? I see pictures from colleagues in this industry on holiday, in restaurants, at concerts and yet some of these colleagues say we should not have a toy fair?! I have had three vaccine shots now…where do we draw the line? As long as the German Government, Bavarian Government or The Nurnberg Toy Fair don’t cancel the show….I will be going!”