Winning Moves is planning a promotional push this spring, with a major TV campaign and new online and promotional activity.

The animated TV campaign will feature new characters Toppy and Trumpy and will run from March through to June in all major kids’ channels.  Over 400 TVRs are planned – targeting a 7 to 12 year-old audience – across networks including CITV, Nickelodeon, Cartoon Network, Pop and Disney XD.  More than 4.5 million kids will see the commercials at least six times each throughout the campaign.

Fiona Hortopp, head of marketing for Winning Moves, the makers of Top Trumps,  said: “We’re really excited about this new Top Trumps’ brand campaign, which will introduce the characters of Toppy and Trumpy and aims to bring to life the game experience for a new generation of children.”

The TV campaign will highlight the return of the Top Trumps Golden Card campaign, which launched last September in the London 2012 packs and is due to roll out to other packs throughout 2012.  The campaign will also mark the launch a refreshed Top Trumps website, www.toptrumps.com, enabling kids to really immerse themselves in the world of Top Trumps online. 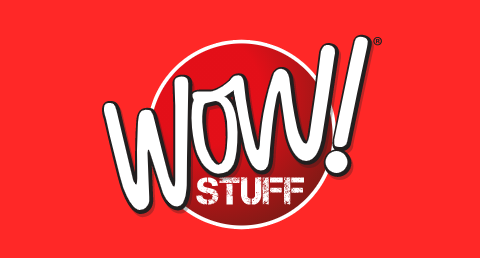 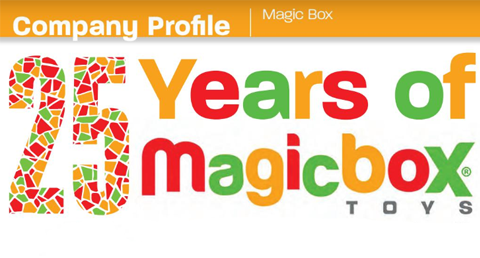 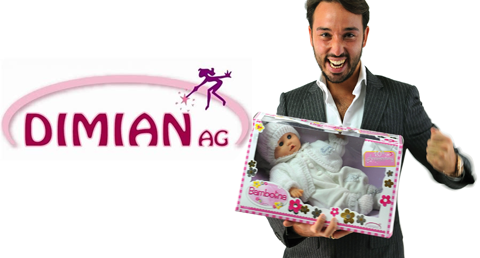 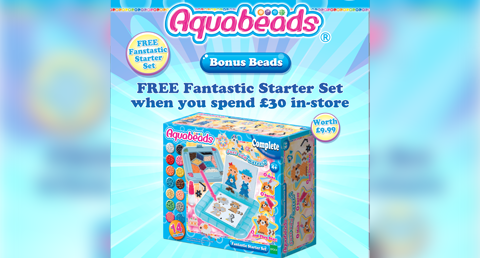 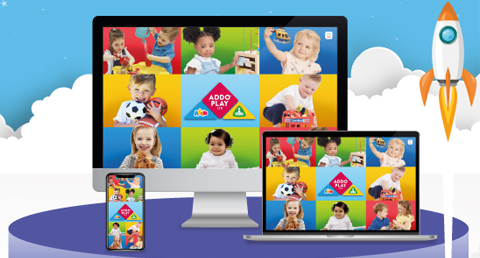 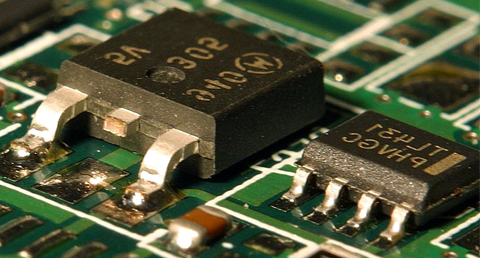 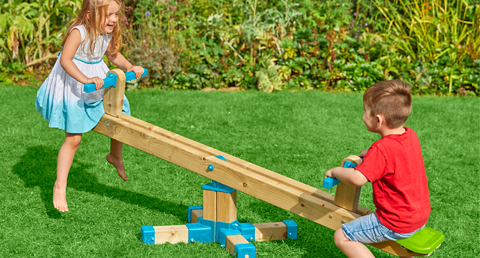