Advertisers are expected to spend almost £1b more marketing products compared to last year, with TV spend in particular set to increase. 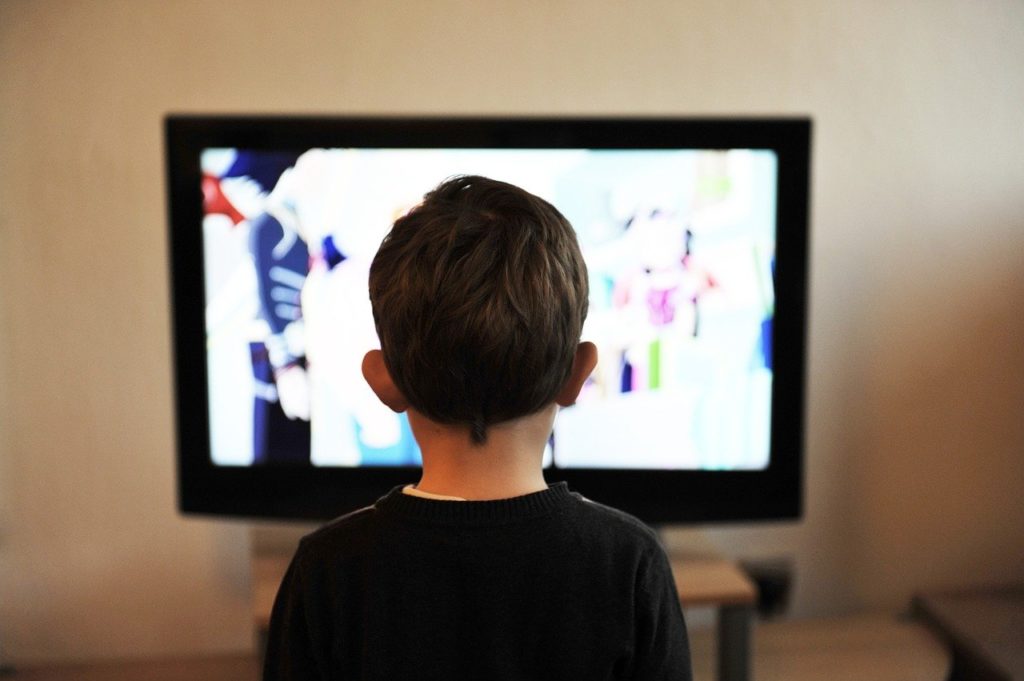 Retail Gazette reports that advertisers are expected to spend almost £1b more marketing their products this Christmas compared to 2020, after last season was dampened by Covid-19. Spend on television advertising is forecast to increase by 9% to £1.56b, which is the fastest annual rate of growth since 2010

UK companies are forecast to spend a record £7.9b on advertising during the critical ‘golden quarter’ in the run up to Christmas, retailers’ most lucrative three-month sales period. The Advertising Association, and research firm WARC, say this is the highest quarterly ad spend ever recorded since figures began being compiled in 1982.

Retailers have already started to release their Christmas campaigns, many highlighting those choosing to get organised for Christmas earlier than usual this year. The Very Group launched a humorous campaign poking fun at Brits becoming Christmas-obsessed before Halloween has even happened, and Studio Retail has unveiled a #teamearly campaign featuring celebrity family man Joe Swash.

This boosted advertising focus is in complete contrast to last year, when many retailers slashed spending on consumer advertising and toned down their ad campaigns in response to the pandemic. Experts believe that this year will mark the return of the big-budget broadcast extravaganza.

“The latest data demonstrate bullish trade in the UK’s advertising sector despite potential inflationary headwinds and supply chain disruption in the run-up to Christmas,” James McDonald, the head of data content at WARK, told the Retail Gazette. “Strong fourth-quarter projections for TV – a medium heavily leveraged by retailers during the golden quarter – and search, which encompasses activity on eCommerce platforms, suggest it will be largely business as usual for the industry this year.”