Logistics and retail trade bodies issued plea for help in ending driver shortage which is crippling the retail supply chain. 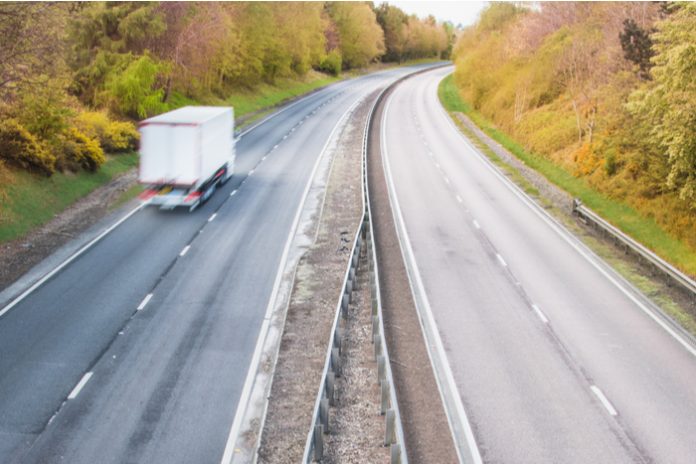 The retail supply chain crisis caused by a shortage of around 90,000 lorry drivers in the UK looks set to continue following reports that the UK government has rejected industry pleas to issue temporary visas to European truck drivers.

The shortage has built up as a result of a quarter of a million EU workers leaving the UK in response to new Brexit employment rules.

According to the Retail Gazette, ministers have rejected calls from logistics and retail trade bodies to grant temporary working visas to HGV drivers from Europe to ease the shortage, which has now affected retailers’ supply chains for several months. However, the government said it accepted the need to look at offering more training courses to help alleviate the problem.

The effects of the ongoing shortage were highlighted in a joint letter to business secretary Kwasi Kwarteng by trade bodies Logistics UK and the BRC. They estimated there was currently a shortfall of about 90,000 HGV drivers in the UK that was placing “increasingly unsustainable pressure on retailers and their supply chains”.

“The impact of the driver shortage is already being felt, with many businesses struggling to get goods into distribution centres and depots and — in some cases — into shops, with ramifications for consumer choice,” the bodies said in the letter.

The bodies also warned the government the situation was likely to get worse before it improves with demand for goods increasing with the start of the new school year, employees returning to workplaces and the run-up to Christmas. They also called for special government skills and training schemes, as well as providing additional staff at the Driver and Vehicle Standards Agency.

In June, Toy World reported how the national shortage of truck drivers had escalated to the point where there were calls for the army to mobilise to protect the UK’s food supplies.

Driver shortages were predicted by ParcelHero last October due to many workers leaving the UK in response to new Brexit employment rules, and in June it said this had left a shortfall of around 70,000 drivers leading to delays, empty shelves and higher prices – not just in food retail, but right across the board.