Arriving in late August, the shipment marks the start of a huge brand development strategy for Huffy, which is also introducing Disney products from 2022. 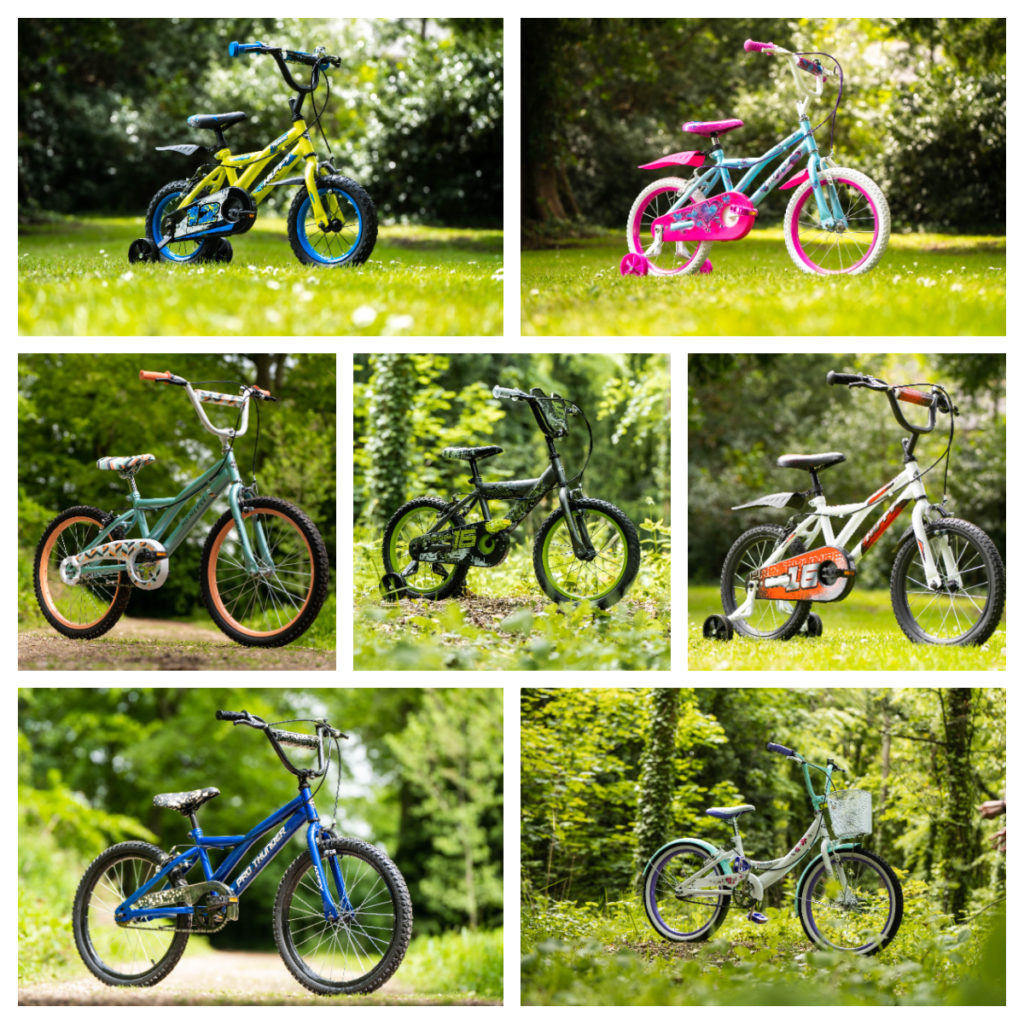 After announcing its expansion into Europe, United Wheels UK says its first shipments of Huffy Bikes are now on their way and heading to British shores in time for the end of summer and the all-important Christmas sales period.

Already a household name with consumers in the US, the company says the UK team has worked hard, despite global shipment delays, to ensure the arrival of stock. The bikes, which are expected to arrive late August, include a well-balanced assortment of branded children’s pavement bikes, ranging from 12” to 20” wheel sizes. The adult range will follow in the coming weeks. On arrival, bikes will be available via trade or home delivery.

This marks the start of a huge brand development strategy for Huffy, with many launches and exclusive ranges planned for the year ahead, along with full distribution rights to produce Disney products from 2022 across the EU, as reported in Toy World last month.

United Wheels UK, part of privately held Covation Holdings Ltd, announced a new licence agreement for Disney, Marvel and Lucasfilm film properties for UK, Ireland, France, Iberia, Italy, Germany, Benelux and Africa territories. Disney and United Wheels’ affiliate, Huffy Corporation, have worked together in the US since 1996, and this agreement between United Wheels and Disney expands the existing partnership to include EMEA.

Covation Holdings announced the expansion of its global footprint into the European market with a new UK sales hub last year. Having now opened its new EU office, United Wheels is well placed to help drive continued growth of the Disney licences across these new territories.

“Our company has had a long relationship with Disney,” Jon Tilley, general manager of United Wheels UK, told Toy World. “It was only natural for us to reach out to Disney when we decided to make a concerted effort in Europe, to find mutually beneficial ways to work together. Since then, we have invested in building a strong EU team and infrastructure and will focus on supporting each market with in-country-specific teams and local distribution operations.”

For more information about the bikes, please contact the Huffy sales team at salesuk@huffy.com.