Following another colossal year for the franchise, Universal has readied a T.Rex sized footprint for Jurassic World Dominion. 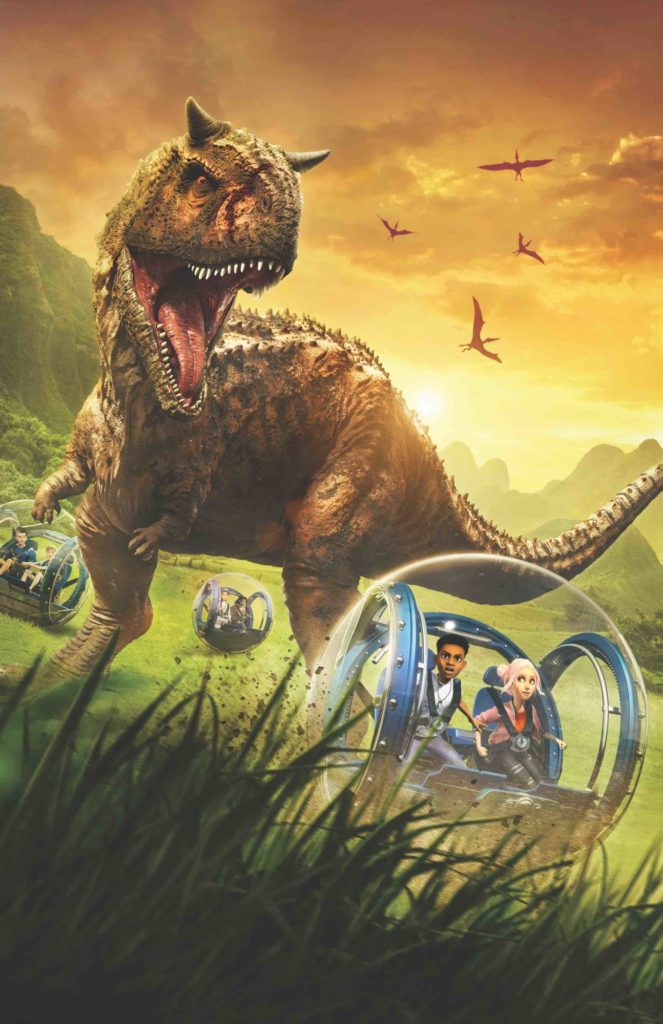 Jurassic World: Camp Cretaceous is available to stream on Netflix, with Series 4 on its way in early December

Jurassic World Dominion rumbles into movie theatres around the globe beginning June 2022, as one of the most anticipated blockbusters of next year. While fans eagerly await the latest film in the multi-billion-dollar franchise, Universal Brand Development has been hard at work for the last two years maintaining Jurassic World as the definitive dinosaur brand, creating new products, retail programmes, games and digital content, plus new seasons of the popular Jurassic World: Camp Cretaceous animated series.

“The new film is about as big as it gets for the franchise which continues to deliver after almost three decades,” said Paul Bufton, VP of EMEA NBCUniversal Brand Development. “Even in non-movie years, Jurassic World has proved its dominance with record ratings on Netflix and exponential double-digit growth in the toy category across EMEA. The gates are open for business and consumers are lining up for a piece of the action that only this powerhouse brand can provide.”

The tentpole release will top a prolific period for Jurassic World, highlighted by a continuous content pipeline that includes the popular animated series Jurassic World: Camp Cretaceous from Universal Pictures, Amblin Entertainment and DreamWorks Animation. A top Netflix show for kids, Season 4 is set to launch globally on 3rd December 2021, keeping fans engaged during the holiday season and into the New Year before the might of Universal’s Jurassic World Dominion movie marketing and promotion kicks in. 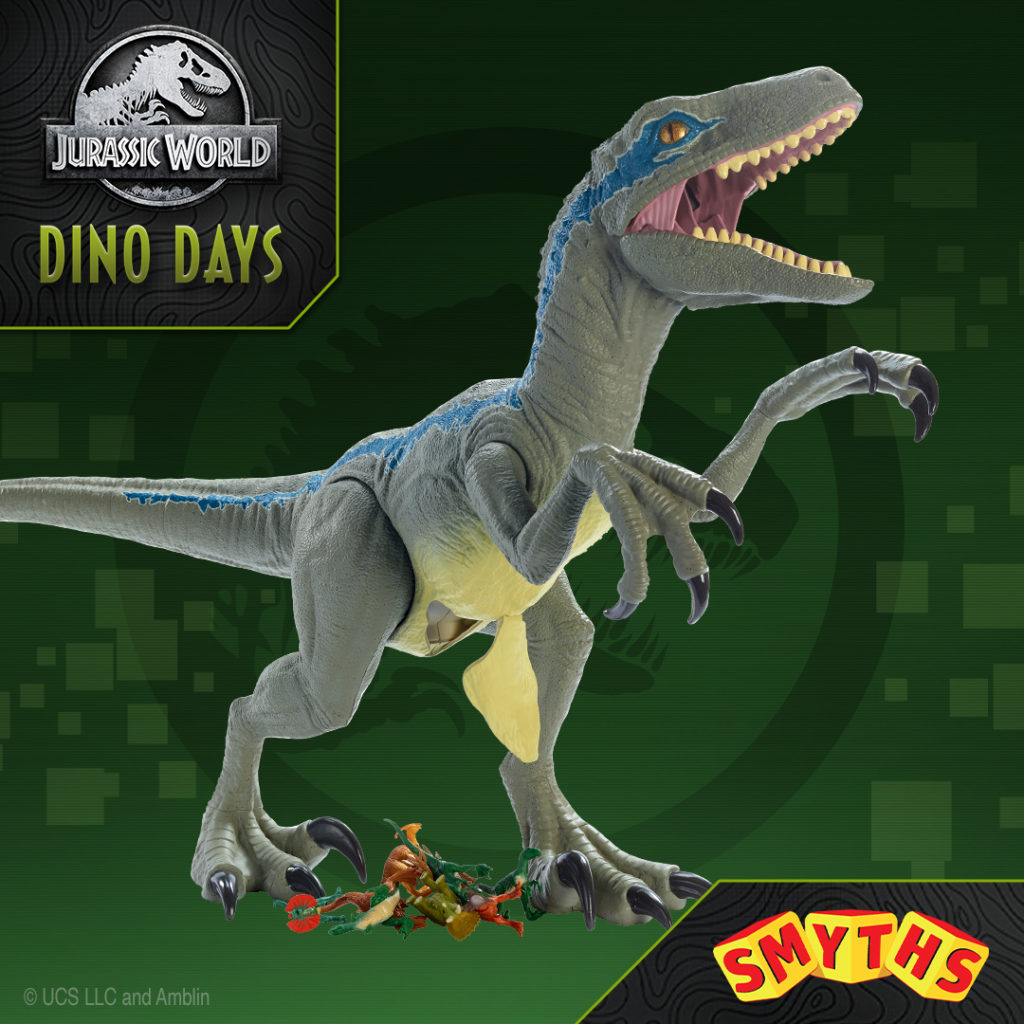 European retailers continue to play a vital role, with digital activations providing the perfect response to the recent lockdowns and the growth of online shopping. 2021 has also marked a welcome return to physical in-store promotions with ‘Dino Days’ – a cross category instore and online shopper campaign running throughout Q4 in the UK, Germany and France across multiple retailers including Smyths Toys, Carrefour and Amazon. The campaign includes promotional videos on YouTube, targeted Facebook advertising, competitions and influencer outreach supporting new toy lines from Mattel and Lego. Tesco has also recently leveraged the popularity of Jurassic World to drive its commitment to sustainability with a collection of children’s apparel made from 100% recycled cotton and sequins.

It is this highly diversified licensing, marketing and retail imprint that has guided the evolution of Jurassic World into the position as the definitive dinosaur brand in every corner of the globe. Generations have grown to love every aspect of the property and its core attributes of exploration, discovery, epic adventure and, of course, dinosaurs. Signified by one most recognized logos in pop culture, the brand’s legacy and heritage continues to enjoy a powerful and captivating resonance around the globe. Next summer’s new instalment promises to be the biggest ever as the thrills and wonder of Jurassic World are once again set to make history.