New release Trolls World Tour, plus other movies, will be made available on a range of on-demand services the same day it arrives in cinemas. 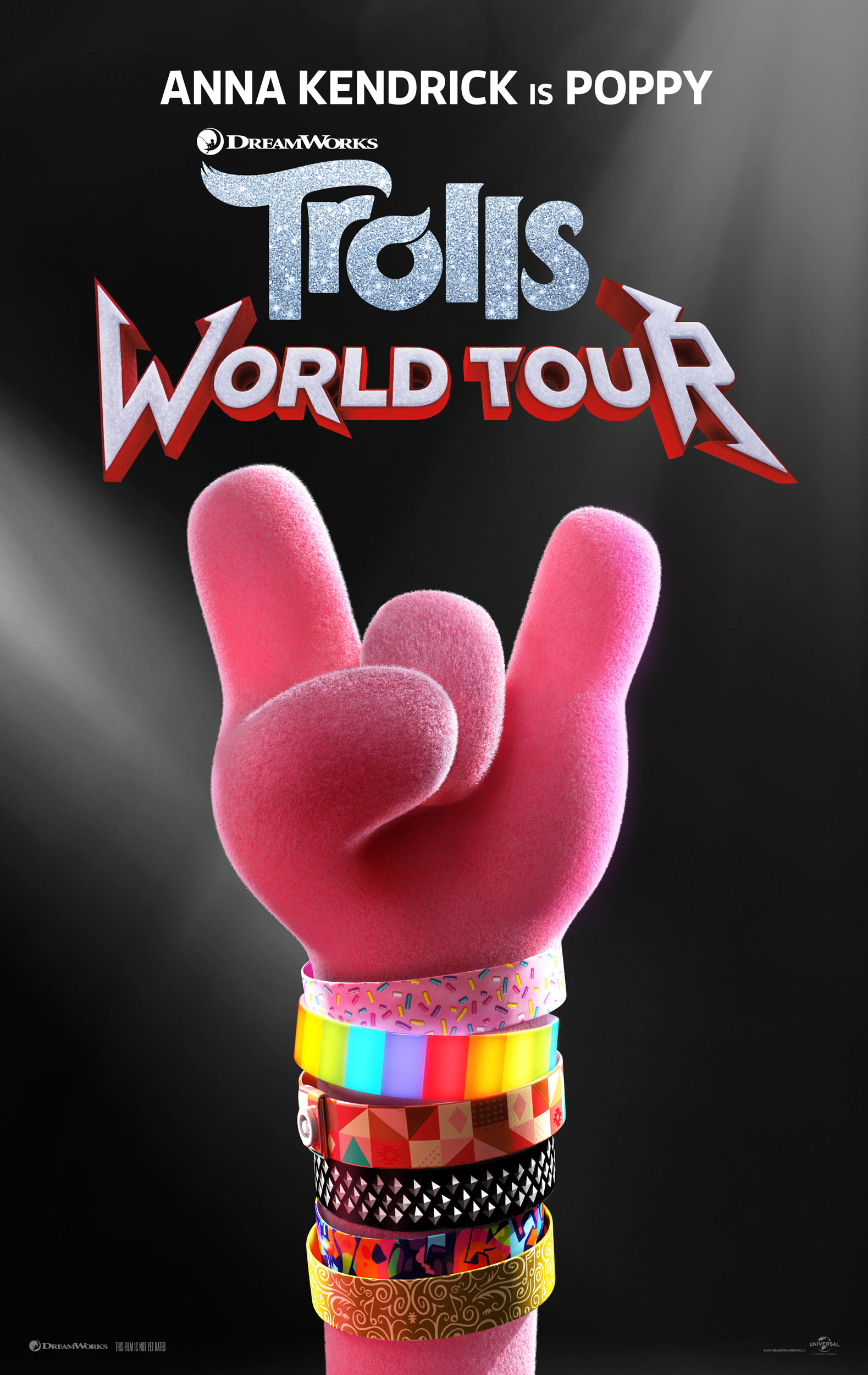 As efforts to control the spread of Covid-19 intensify, cinemas globally are shuttering and populations in affected areas are being warned not to socialise in crowded places, meaning in-home entertainment is about to become more important than ever.

According to the HollywoodReporter, NBCUniversal has announced that its current movies from the Universal Pictures stable – including the upcoming Trolls World Tour – will be made available on demand at the same time they hit cinemas that are allowed to remain open. According to NBCUniversal CEO Jeff Shell, movies will be available to watch on a range of on-demand services for a 48-hour rental period at a suggested retail price of $19.99 in the US, and an equivalent price in international markets (around £16).

In addition to DreamWorks Animation’s Trolls World Tour, which is set for cinematic release on 10th April, NBCUniversal will also make movies that are currently in theatrical release available on demand starting as early as Friday. Those titles include Universal’s The Hunt and The Invisible Man, as well as Focus Features’ Emma.

The on-demand release of Trolls World Tour will benefit from the full arsenal of a marketing campaign already underway, including Comcast, NBCUniversal and Sky’s cross-company Symphony support, which will be in full effect, according to the studio. The day-and-date release will be concurrent with Trolls World Tour’s local theatrical release date in each international market.

“Given the rapidly evolving and unprecedented changes to consumers’ daily lives during this difficult time, the company felt that now was the right time to provide this option in the home as well as in theatres. NBCUniversal will continue to evaluate the environment as conditions evolve and will determine the best distribution strategy in each market when the current unique situation changes,” read the company’s release.

In an email to Toy World publisher John Baulch, Richard North, CEO of Wow! Stuff, commented: “As a licensee of Universal, and having committed substantially to the new Trolls World Tour product development, this feels like great news and strong support for the toy industry. Kids who won’t be going to the cinema due to virus concerns will get the opportunity to download and watch Trolls World Tour at home. This should provide a much welcome boost for toy retailers carrying Troll merchandise.”