Following the cancellation of this year’s April show, organisers are looking into a virtual alternative. 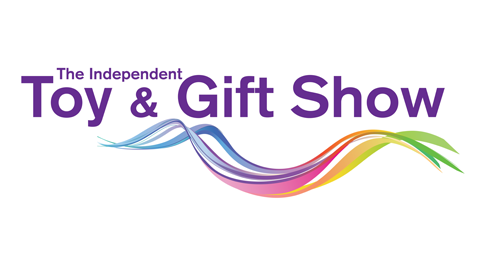 A statement was released this week from head of toys & children’s gifts at PlaY-room, the toy division of the AIS buying group, Miles Penhallow:

“Due to the latest advice regarding Coronavirus, we would like to advise that the Independent Toy and Gift Show is now cancelled. We would like to thank all our exhibitors and those registered to attend for their patience and support during this period. We will be in touch with you regarding dates for the 2021 show.”

Speaking exclusively to Toy World, Miles expanded: “We felt that this was the only measure we could take, given that in the current climate it would not be possible to safely hold a show with more than 500 people gathered indoors. We will now put all the effort into making sure it takes place next year.”

“Our immediate plan is to be there to support our membership and suppliers who committed to supporting us this year, and reassure them that they will not be charged for their stand,” added  Miles. “We had sold out again this year, with over 80 suppliers attending, thus we want to look at plans to put together a virtual show. We will be contacting exhibitors to ask what they were planning on offering and send it out to all of our members in April at the same time that the show would have been running. This will be an alternative way to harness the benefits that we would have been able to offer at the show.”

The full Independent Toy and Gift Show will return in force next year. Attendees will be reassured to know that the organisers also hope to re-book the Duran Duran tribute band organised for the evening event. (Team Toy World hopes they include “Wild Toys!” in the set).

Look out for an interview with Miles in the April edition of Toy World, coming soon.