US credit insurers cause concern for suppliers and retailers

Uncertainty caused by Covid-19 has caused some credit insurers to pull back on cover. 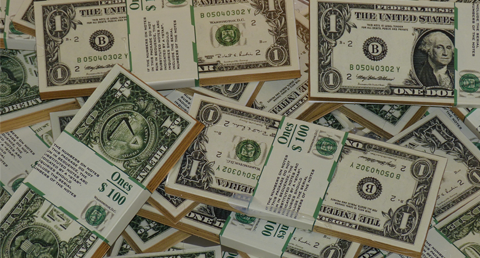 Reports from the USA indicate that the impact of coronavirus has caused some credit insurers to step back from offering cover to suppliers, leaving both them and their retailers in the lurch.

Credit insurance, which covers supplier losses if shipments cannot be paid for by the stores that receive them, is increasingly only being offered to big-box retailers more likely to ride out the pandemic than smaller, independent or family-owned ‘mom and pop’ stores. As a result, numerous small and medium enterprises have been left in a precarious position, shipping goods to stores that may be unable to settle their invoices.

According to Robert Litan, an economist and attorney who published a report in early July on the issue, trade credit insurance provides cover on some $600b in US sales. As a result of insurers’ shifting loyalties, Robert says smaller suppliers (60% of which have revenues of less than $20m) are now faced with tough decisions on whether or not to cut back on their production levels to minimise risk, and estimates that insurers have cut back their coverage by 14% across all industries this year.

As reported by Insurance Journal, James Daly, CEO of credit insurer Euler Hermes North American, said his company has had to scale back coverage across all industries by 15%, including retail. He noted the retail industry is in the “eye of the storm,” though he wouldn’t name companies he’s declined coverage. He says his company will stay cautious for at least six to nine months.

In response to the news, some American trade associations have reached out to the Treasury Department and the Federal Reserve to ask for credit insurers to receive more support.