Following the proceedings, will toy companies be similarly forced to consider legal redress if prices continue to escalate? 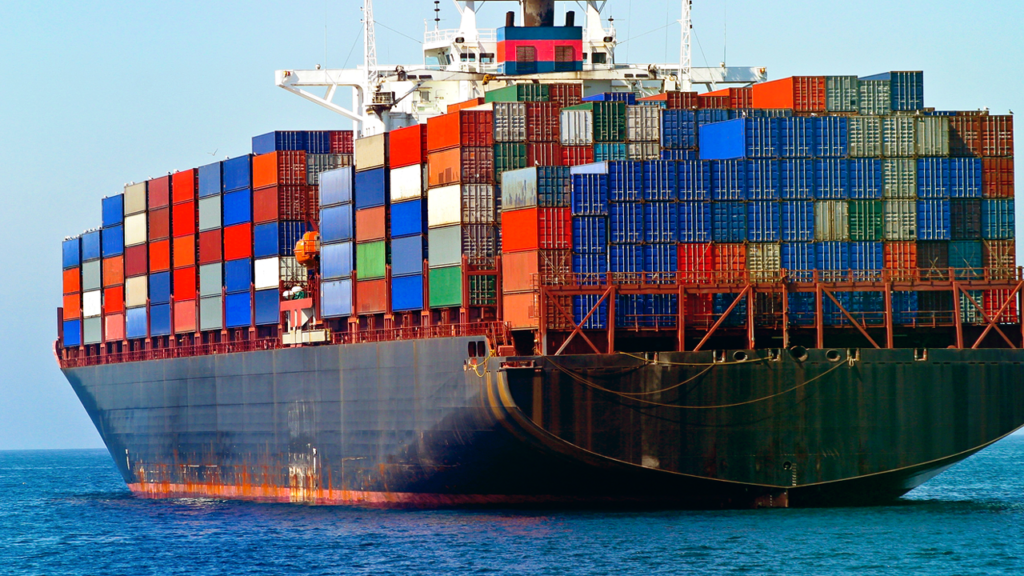 According to a report on US website FreightWaves, a US-based household furnishings manufacturer has commenced legal proceedings against two of the world’s largest ocean carriers, accusing them of reneging on a contract in order to charge other shippers exorbitant transportation rates on the spot market.

In a complaint filed last week with the Federal Maritime Commission (FMC), MCS Industries, a maker of household furnishings, has accused China’s COSCO Shipping Lines, Switzerland’s MSC Mediterranean Shipping and their competitors in the Asia-US trans-Pacific trade of violating the US Shipping Act since the beginning of the pandemic.

The complaint states: “MCS has experienced this misconduct by global ocean carriers first-hand, as they have unreasonably refused to deal and negotiate with MCS. In a stark break from pre-pandemic practice, several ocean carriers refused to negotiate or provide service contracts to MCS, and those that did provide such service contracts, including Respondents (COSCO and MSC), refused to provide more than a fraction of the cargo capacity that MCS requested and needs, despite the fact that the Respondents overall have continued to operate at or near pre-pandemic capacity.”

MCS goes on to assert that COSCO and MSC compounded the situation by “proceeding to engage in a common practice of refusing to perform even under those limited service contracts, instead forcing MCS to buy space on the inflated spot market. The practice has delivered to COSCO, MSC and other carriers unprecedented windfall profits.”

MCS’ complaint comes just weeks after the FMC announced plans to audit nine of the largest container carriers operating in US markets, including COSCO and MSC, to find out if they are leveraging their market power to overcharge shippers. The audit programme, according to the agency, will also “provide additional information beneficial to the regular monitoring of the marketplace for ocean cargo services.”

Last week, FMC commissioner Rebecca Dye unveiled a series of interim recommendations for the agency and Congress to weigh up, which include amending the Shipping Act. Another recommendation would provide greater protection for shippers, their agents and haulage companies against ocean carriers that threaten to refuse vessel space in retaliation for complaining to the FMC — an allegation which has been denied by the World Shipping Council, which represents the carriers.

In detailing its complaint, MCS explained that it had entered into a written service contract with COSCO which came into effect on 1st January 2021, which stipulated a minimum number of twenty-foot units for shipment by COSCO from China, Hong Kong and Indonesia to the US at agreed prices.

Despite that commitment, however, as of May, COSCO has allegedly been able to provide MCS with only a fraction – 1.6% – of the allotted space in the contract, which has forced MCS to book in the spot market with other carriers at much higher prices. The alternative was not to ship at all.

MCS alleges that the two carriers are benefiting at the expense of shippers by organizing themselves under the three major alliances that MCS contends collectively control over 90% of the trans-Pacific trade, stating: “These collusive ocean alliances give Respondents venue and opportunity to coordinate discriminatory practices such as those alleged herein.”

According to MCS, the behaviour of the two shipping companies has so far cost the company over $600,000, and it is asking the FMC to find that the carriers have been “unreasonably refusing to deal or negotiate with MCS.” The company is also seeking an order requiring the carriers to put in place “lawful and reasonable practices to preclude Respondents from refusing to provide MCS with its allotted space at the prices agreed under their respective service contracts with MCS for the remaining terms of those service contracts.”

It is a bold move to take on major shipping companies through the courts – indeed, most toy suppliers would surely consider legal action very much a last resort. However, if the MSC ‘test’ case is successful, it would potentially open the floodgates for companies across the globe to seek similar redress. As such, the world will be watching what happens next.