The new name will take effect from 16th February, after which time the company will be referred to as Paramount, while a raft of new content has also been confirmed for the next few years. 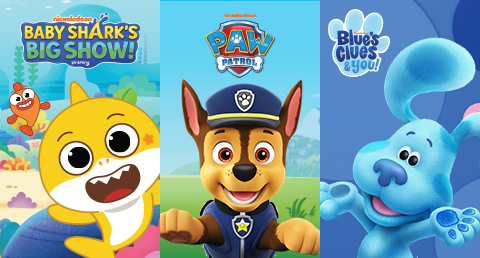 ViacomCBS has announced that the global media company change its name to Paramount Global (to be referred to as “Paramount”). The name change will be effective from 16th February, bringing together the company’s leading portfolio of premium entertainment properties under a new parent company name.

In addition to the name change, the company has outlined plans to accelerate the global momentum behind Paramount+, unveiling new content, enhanced product offerings and continued international expansion at its investor event. Bob Bakish, president and chief executive officer, said: “We see a huge global opportunity in streaming, a much larger potential market than can be captured by linear TV and film alone. We’re excited about our ability to not just compete, but thrive, creating significant value for both consumers and shareholders. How? Because we’re broader in four key areas: our diverse content, streaming model, mix of platforms and global reach.”

The company also announced that starting with 2024 film releases, Paramount+ will become the streaming home for all new Paramount Pictures movies in the U.S. following their theatrical runs. New blockbuster franchise expansions include: