New consumer product lines for the pre-school favourites are rolling out across retail.

With consumer products now rolling out across the UK market, animated feature films and new content slates in the pipeline, and record ratings across kids’ media platforms, now is the perfect time for retailers to get on board with PAW Patrol, Baby Shark and Blue’s Clues & You! Below, ViacomCBS Consumer Products takes a detailed look at these three pre-school favourites and explains how it is ensuring their success in the marketplace for years to come.

PAW Patrol maintains its dominance and strength in the UK market. The property is currently the No. 1 licensed brand in the UK pre-school market and is ahead of its closest competitor by +58% according to the NPD Group. This powerhouse status is maintained with evolving content and a diversified retail offering spanning all categories, much to the delight of the brand’s steadfast fan base.

This summer, the PAW Patrol pups took on their biggest mission yet in the highly anticipated PAW Patrol: The Movie, which arrived at cinemas internationally in August. The film, a Spin Master Entertainment production in association with Nickelodeon Movies, and distributed by Paramount Pictures, showcases the pups like never before using hyper-real CGI animation, and includes exciting missions, high-stakes rescues, amazing new vehicles and a star-studded voice cast.

A gold level marketing programme and consumer products programme was put in place to support the release of PAW Patrol: The Movie, with over 20 partners signed in the UK covering a wide range of categories to create movie specific lines. In 2022, PAW Patrol’s thematic versatility will once again be on show in the form of new themed content and consumer products to further cement PAW’s evergreen franchise and No. 1 status. Look out for more information over the coming months.

Baby Shark has made quite the splash at retail since it dived into the ViacomCBS portfolio. The brand was named the No. 3 licence in Infant/Toddler toys in the UK for May 2021 YTD, and has experienced +43% sales increase YoY in the UK for April 2021 vs. April 2020 (NPD).

Now ViacomCBS takes this classic YouTube character into new territory, demonstrating how humour, a wealth of new characters and great story narratives can take this Shark to the next level.

Baby Shark’s Big Show launched on Nick Jr. in May and has already received over half a million views as of June 2021 YTD (BARB). The series follows the ‘jaw-some’ adventures of Carnivore Cove and introduces a school of new friends, plus new Baby Shark music.

The results speak for themselves: Baby Shark’s Big Show has become the biggest launch on Nick Jr. since Blue’s Clues and You!, securing the coveted No. 1 commercial kids TX of 2021 spot, as well as the No. 2  spot in the kids’ market (BARB). Q1 2022 will see further amplification of the new series as it rolls out on the FTA channel Milkshake!, a children’s programming block on Channel 5. Baby Shark’s Big Show consumer products will also be launching in spring/summer 2022, supported by a robust marketing programme to drive sales. 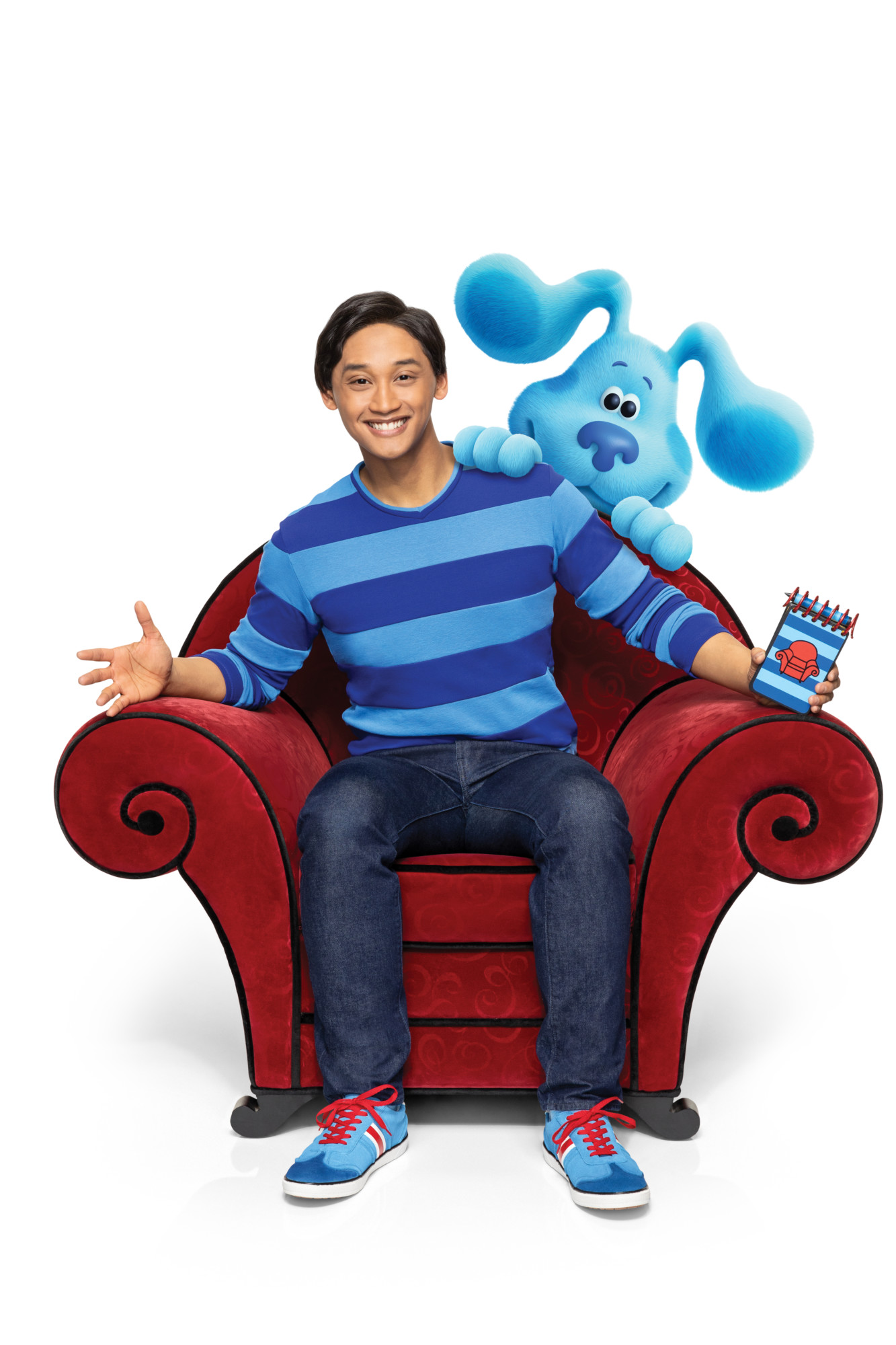 The revival of Blue’s Clues as Blue’s Clues & You! in May 2020 has proved a winning formula with pre-schoolers and parents alike. The curriculum-driven interactive series features new CG-animation, a new host and an engaging interactive narrative that gets pre-schoolers involved with the show by helping Blues to crack clues and solve problems along the way.

Blue’s Clues & You! viewership continues to strengthen, with a +73% increase in UK reach on Nick Jr. from Q4 2020 to Q1 2021. The show is also No. 3 on Nick Jr. as of June 2021 YTD (BARB) and has a strong hold across the FTA platform Milkshake! where millions are reached each quarter. Blue’s Clues & You! has reached an impressive 3.3m views across Nick Jr., Nick Jr. Too and Milkshake! so far this year (BARB). Season 3 will be launching on Nick Jr. in October. Performance and reach across the Blue’s Clues YouTube channel continues to build with 183m global views Q2 2022 alone, up 29% from Q1 2022.

The brand has a strong multi-platform approach developed to meet kids where they are, playing out across key VOD platforms. Exciting new developments within this space will be announced later this year.

The UK consumer products roll out of Blue’s Clues and You! has commenced. Just Play is the master toy partner and has developed an exciting line of toys aimed at pre-schoolers aged 2-5 years old. Innovation and key brand attributes have been leveraged to translate the property’s success from screen to shelf. Licencees including Fashion UK, Blues, Aykroyd TDP, Character World, Kid Designs, Melissa & Doug, Ravensburger, MV Sports, Basic Fun, Amscan, Sambro and Harper Collins have already signed up to the brand’s Q4 launch, and will roll out into 2022.

Next year, Blue’s Clues & You! will hit the road to meet & greet fans across the UK in the nationwide Milkshake! Tour.