Walmart says it now expects profits to fall by as much as 13% this year, having previously anticipated a 1% drop. 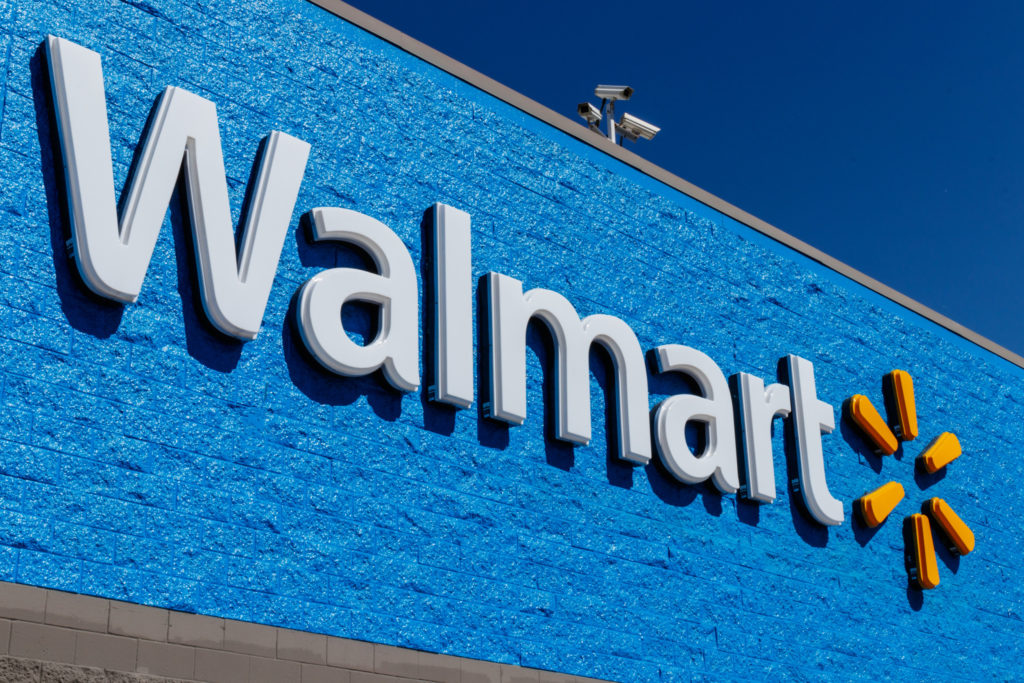 US retail giant Walmart has warned over its profits for the second time since May. The company stated that rising costs of food and fuel have dramatically affected customer spending; a situation that is not expected to improve for the rest of the year.

Walmart said it now expects profits to fall by as much as 13% this year. A report by the BBC cites an expert’s reaction to the unscheduled announcement as signalling a warning bell for the retail sector. In New York, Walmart’s stock market value fell quickly following the news, and shares in Amazon and Target also dropped sharply in value.

Walmart had previously said that it expected its full-year profit to fall by 1% this year. Chief executive Doug McMillon stated: “The increasing levels of food and fuel inflation are affecting how customers spend.” As shoppers are forced to spend more of their income on essentials, they have cut back on other spending; the statement added that Walmart was anticipating more pressure on general merchandise in the back half of this year.

Neil Saunders, managing director of retail at data analytics firm GlobalData, told the BBC: “Walmart has buying power like few others. That helps it mitigate against some inflation, but as today’s announcement shows, even the mightiest are not immune to rising costs.”

He added that it is likely that other retailers were experiencing the same reduction in consumer spending. On Monday, in a reaction to “increased inflation and operating costs”, Amazon raised the price of its Prime service for UK customers for the first time since 2014.

In its last earnings announcement in May, Walmart said it had more than $60b (£49.7b) worth of stock and pledged “aggressive” price cuts on some items. The company also reduced its profit outlook for the first time.

The retailer is scheduled to publish its second quarter earnings on 16th August.