Walmart to close on Thanksgiving this year

The Thanksgiving closure will be the first time Walmart has been shut for the holiday in 30 years. 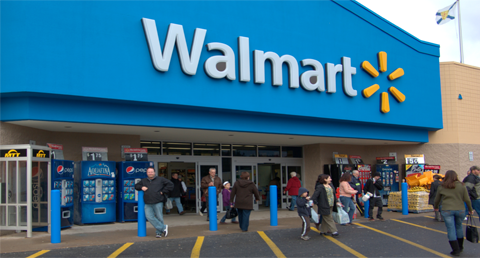 Walmart made the announcement this week, saying it wants to give a break to essential staff who have been working during the pandemic.

“We know this has been a trying year, and our associates have stepped up. We hope they will enjoy a special Thanksgiving Day at home with their loved ones,” stated John Furner, president and CEO of Walmart US.

The retailer added that it would release information about its store hours for the Friday after Thanksgiving, otherwise known as Black Friday, at a later date.

In recent years, retailers have timed their Black Friday deals to span a longer period and the day itself has become less significant. The deals in physical stores now have an increased amount of online competition, especially on Cyber Monday.

It remains to be seen how many other US retailers will follow suit. For years, Walmart led the way in opening earlier and earlier on Black Friday, with some stores even opening at midnight. Other stores, including Walmart, have opened on Thanksgiving Day itself.

“While Walmart has taken a very proactive approach, other retailers and shopping centre operators will probably wait to see how the virus and resulting government actions will continue to impact in-store traffic before making final decisions,” said Brian Field, senior director at ShopperTrak, which monitors consumer foot traffic in stores.