A deal with Sauber Motorsport has been swiftly followed by a new collaboration between WildBrain and the family of renowned animation producer Jay Ward. 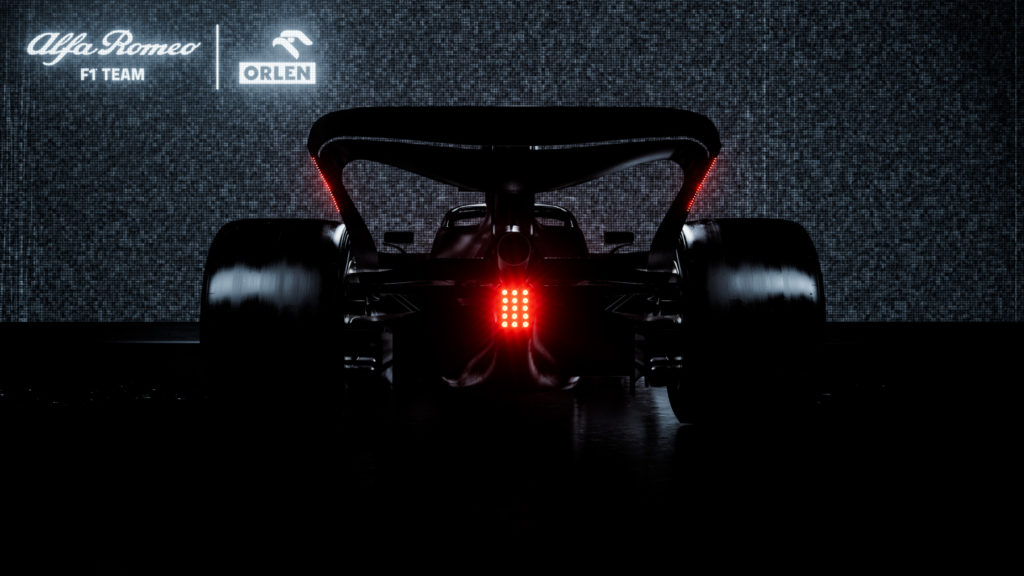 Licensing agency WildBrain CPLG has further expanded its Lifestyle portfolio with the signing of global representation rights for internationally renowned Swiss motorsport company Sauber Motorsport. WildBrain CPLG will handle all Sauber brands including Sauber Motorsports, which owns and operates the Alfa Romeo F1 Team Orlen, as well as Sauber Technologies and Sauber Esports. The initial focus will be on the UK, EMEA, China, India and North America markets.

Victoria Whellans, group brands director at WildBrain CPLG Lifestyle, said: “As we continue strengthening our lifestyle roster, it’s fantastic to welcome a brand of Sauber’s calibre to our line-up. We look forward to working closely with Sauber to develop a carefully curated product range with best-in-class partners to drive long-term brand engagement and growth on a global scale.”

WildBrain and Jay Ward Productions, Inc. have also signed an agreement across distribution, production and licensing for the entire portfolio of classic Ward-owned IP that includes such legendary properties as George of the Jungle, Mr. Peabody & Sherman, Dudley Do-Right, Rocky & Bullwinkle, Super Chicken and more. Under the agreement, WildBrain will add 788 episodes of Jay Ward Productions’ classic animation to its distribution library, and the two companies will create brand-new content based on the Ward portfolio. 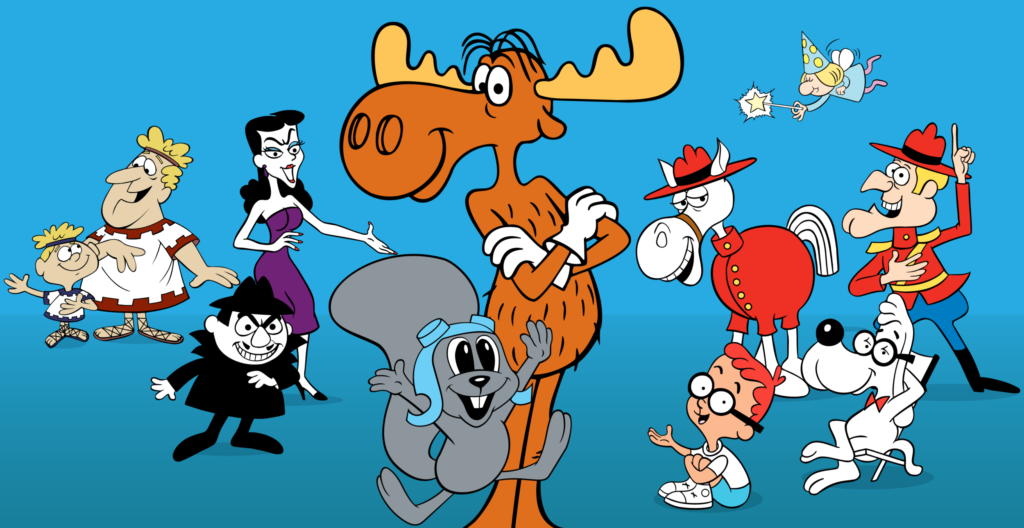 The new partnership reunites WildBrain’s CEO, Eric Ellenbogen, with Tiffany Ward, president of Jay Ward Productions and daughter of the late, acclaimed animation producer Jay Ward, who was the creator of some of the most iconic cartoons of the 1950s and 60s. Twenty years ago, Ellenbogen and Ward created Bullwinkle Studios through Ellenbogen’s former company, Classic Media, which was sold to DreamWorks in 2012 and ultimately became part of NBCUniversal.

“Everything old is new again,” Eric commented. “I’m delighted to be reunited with Tiffany to bring new audiences the hilarious characters and shows created by her father, which are part of the canon of the world’s greatest animation. Never has there been a better time to refresh classic branded IP like this, just as we are doing with so many of our evergreen WildBrain brands.”

“I’m thrilled to be teaming up with Eric again,” said Tiffany Ward. “Our past partnership with Bullwinkle Studios was prolific and successful, and now that Eric is at the helm of a creative powerhouse like WildBrain, I’m excited to work with him and his fantastic team to broaden the legacy of my father’s work to new generations of kids and families.”