The company is describing its latest launch as a ‘radical’ collectible for fans of character brands. 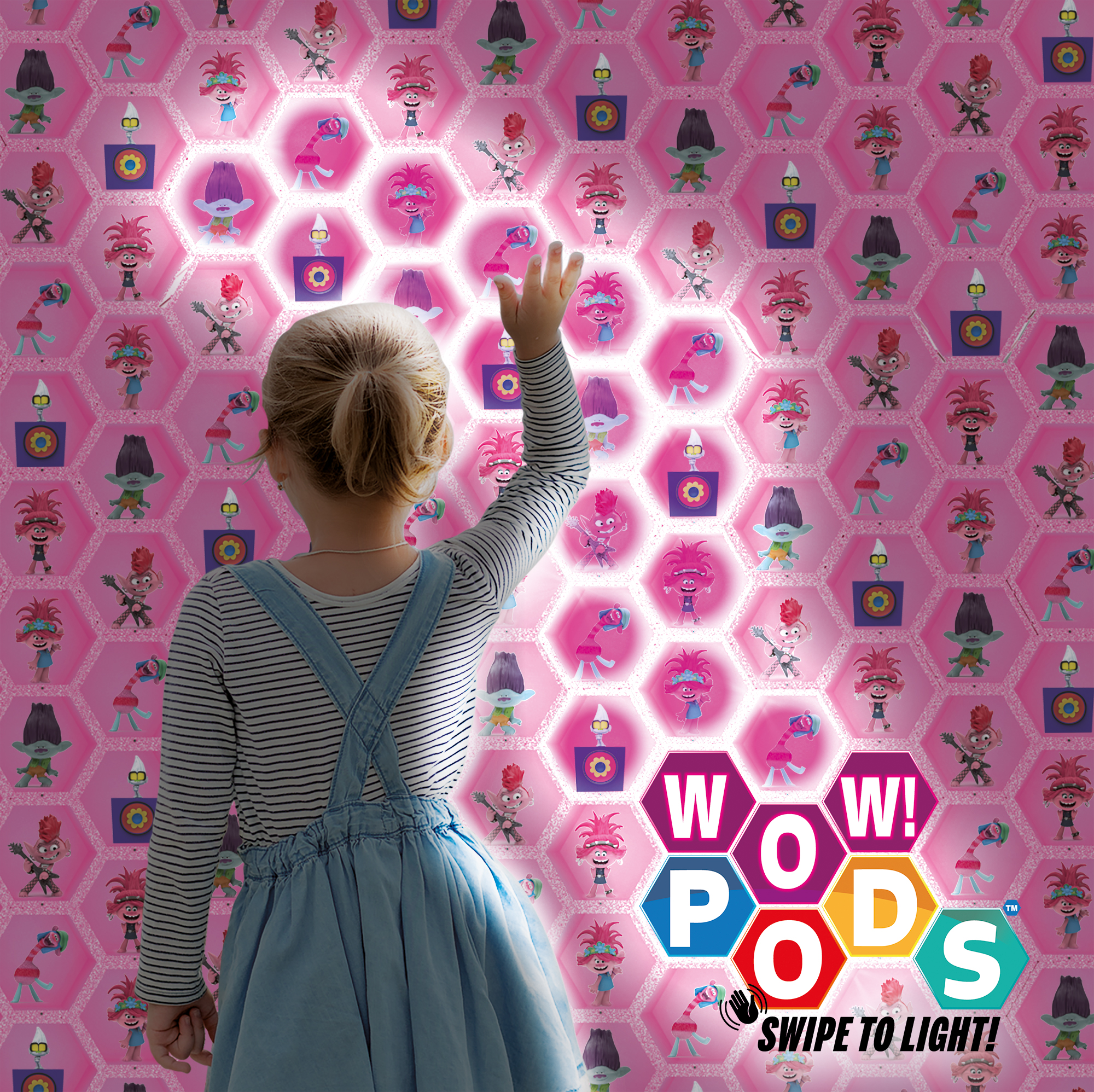 Wow! Stuff’s founder and CEO, Richard North, said: “Wow! Pods are unlike any other collectible in the toy market. They have a radically different play pattern to the traditional waves of collectibles, which kids collect but then tire of in time. Wow! Pods feature a unique ‘Swipe to Light’ function which reveals a mystery image either on the character or on the inside of its Pod. They also incorporate a smart interlocking system that allows collectors to construct incredible displays”.

Richard continued: “Wow! Pods are targeted at children and tweens between 5-15, who are fans of the character brands seen in the media they follow and the characters they love. Whether it’s a Netflix series or a major Hollywood franchise brand, there will be a Wow! Pod with a mystery light reveal for kids to collect and connect, then display in their individual way. Priced at around £10 at retail, they represent great value for today’s sometimes stretched consumers.”

USA industry expert and trend spotter Steve Starobinsky was impressed by Wow! Pods at this month’s Hong Kong trade previews. He posted to his social media report on LinkedIn that Wow! Pods were ‘the collectible where you play and then REALLY display.’ 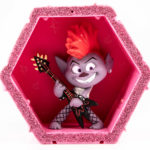 Wow! Stuff will have its full range of new innovative toys for 2020 on show at London and Nuremberg, before heading to the New York Toy Fair, where, situated on Level 1, stand 6647, the company will benefit from an all-new trade exhibition stand showcasing its manufactured products across Tier 1 brands from Disney, Marvel, Universal, Warner Bros. eOne, Science Musuem, Mensa and more. To book a meeting email: ella.wood@wowstuff.com.