Launches for Q4 include the Ghostbusters Ecto-1 puzzle, ahead of the new movie release, and Mini Knight Bus in the Harry Potter range. 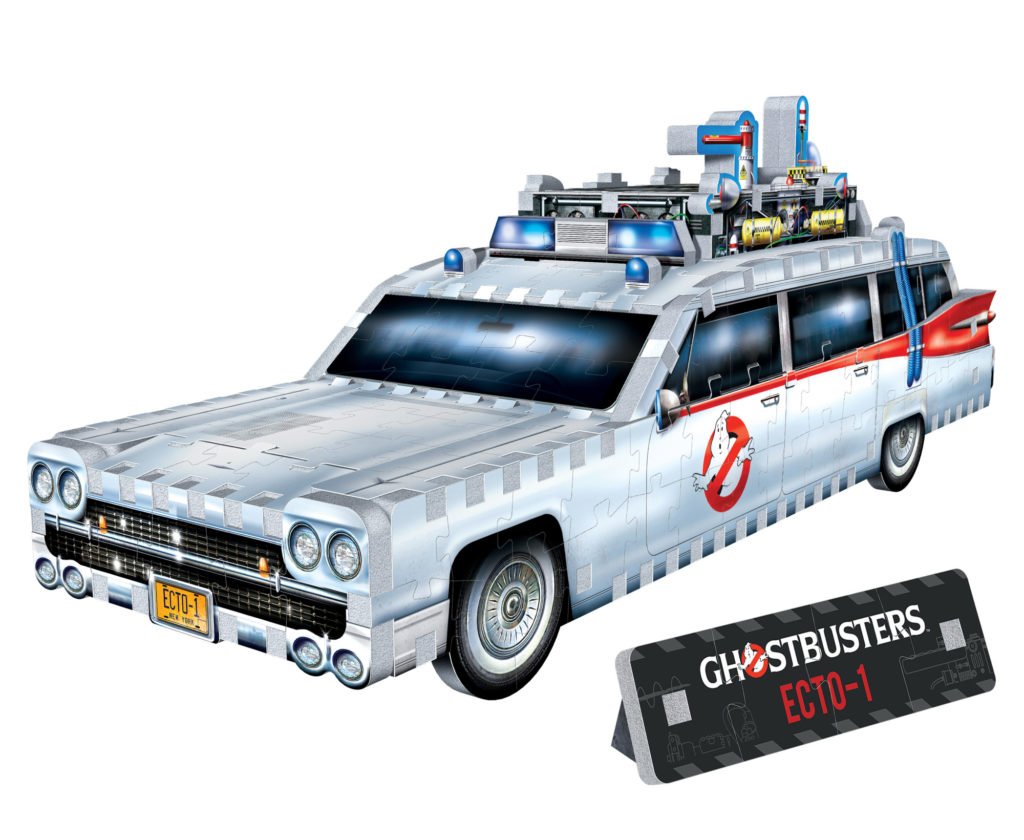 Puzzle company Wrebbit 3D is still going from strength to strength as it celebrates its 30th anniversary, and looks forward to some strong licensed releases for autumn/winter 21.

Over the three decades, the Canadian company has been producing high quality, detailed 3D puzzles which feature some of the most iconic structures from around the world. It has also assembled a strong catalogue of licensed puzzles and is consistently up to date with pop culture trends.

This year’s new licensed releases included the nostalgic Central Perk Café from the hit TV show Friends, which was launched to coincide with the highly anticipated Friends reunion show. Also coming in Q4 is the 280-piece iconic Ghostbusters Ecto-1 puzzle ahead of the new Ghostbusters movie, Ghostbusters: Afterlife, due for UK release in November.

The 20th anniversary of the very first Harry Potter film is also celebrated with Wrebbit’s 16-strong popular Harry Potter range. The Hogwarts collection totals 2,145 pieces of magic, with the Great Hall, the Astronomy Tower and the Clock Tower. The Wrebbit 3D mini collection range is also expanding for Q4 with the addition of the Mini Knight Bus.

Along with being intricately detailed and a great price point, the puzzles have a strong and stunning shelf display presence and fans can immerse themselves in the world they are building right at their fingertips.

The Wrebbit 3D range is distributed in the UK by Coiledspring Games.

Kerrie Corrigan, general manager of Coiledspring Games, said: “Wrebbit 3D strives to delight and surprise customers with its intricate and quality puzzles. As the collection grows, it continues to be a top seller for Coiledspring Games. We are proud to have a relationship with the company and carry its multiple lines in our range.”