The deal covers exclusive rights for WWE action figures, accessories and title belts and continues the partnership which began 12 years ago. 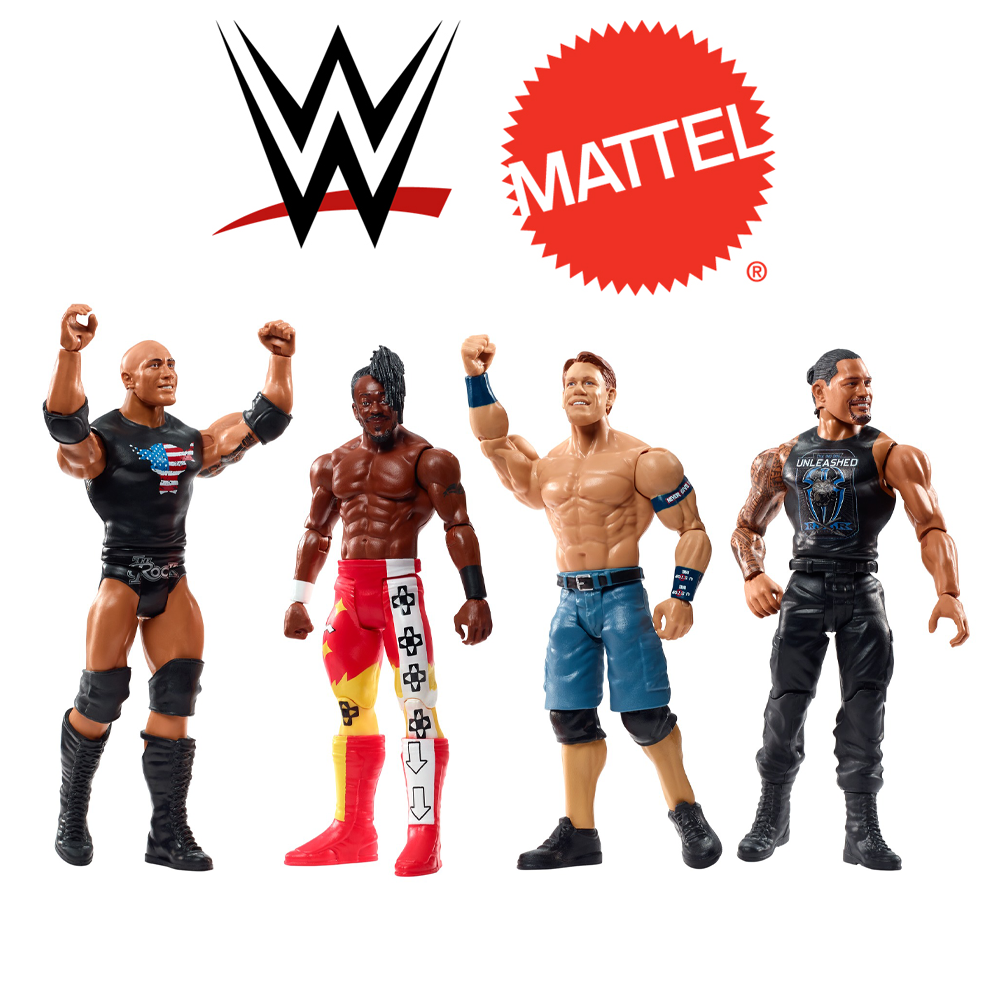 Since 2009, Mattel and WWE have developed a diverse portfolio of toys which are currently available in more than 50 global markets. WWE Action Figures have ranked as the number one action figure property in the US and consistently hold a top ranking.

Mattel’s WWE Basic Action Figure Series is the longest-running continuous action figure assortment in history, and over the years, WWE and Mattel have launched multiple collaborations such as WWE and Ghostbusters and WWE and Masters of the Universe.

“Mattel is a true industry leader that continues to surprise and delight our fans around the world with innovative and creative WWE products that drive significant revenue for our retail partners,” said Sarah Cummins, WWE senior vice president, Consumer Products.

Nick Karamanos, senior vice president of Entertainment Partnerships, Mattel added: “We are very pleased that WWE has once again chosen Mattel to help bring its storied history and characters to children and fans around the world, WWE is an important partner, and we look forward to continuing our relationship for years to come.”

WWE’s TV-PG programming can be seen in more than 900m homes worldwide in 28 languages through distribution partners including NBCUniversal, Fox Sports, BT Sport, Sony India and Rogers. The award-winning WWE Network includes all live pay-per-views, scheduled programming and a massive video-on-demand library and is currently available in more than 180 countries.

Additional information on WWE can be found at wwe.com and corporate.wwe.com.