Learning Express is an American toy store franchise with over 100 stores across the US, each one owned and managed by individual franchisees. 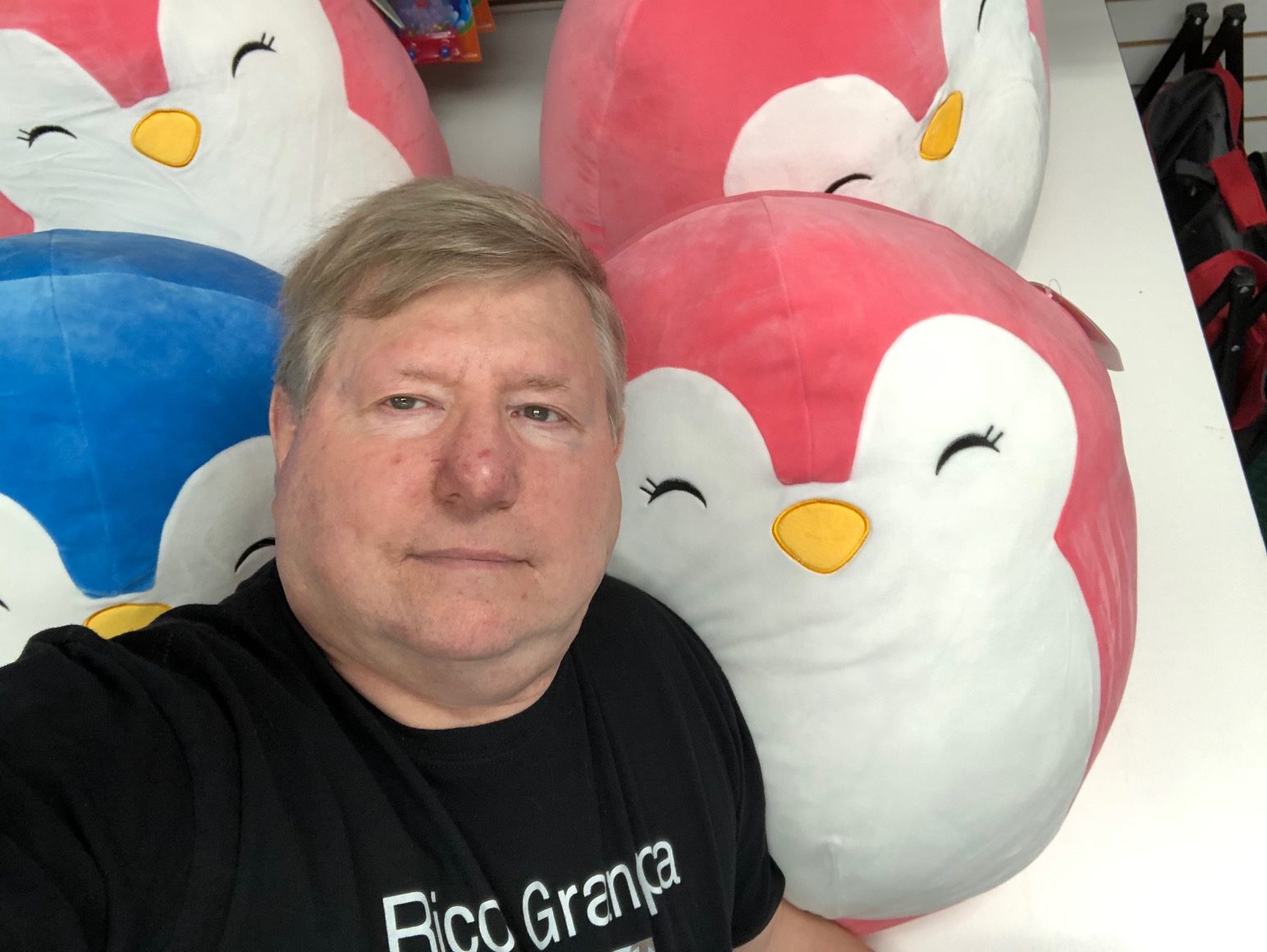 Throughout lockdown, Toy World’s coverage of the pandemic’s impact on the UK toy trade, from high street indies to the biggest international suppliers, has continued unabated. But as we know, Britain isn’t the only country to have been affected. Rachael Simpson-Jones spoke to Rick Derr, manager and owner of Learning Express in Lake Zurich, Illinois, to find out how specialist toy retailers are faring across the pond as attention turns to Christmas.

“Because we were able to pivot quickly, Easter toy sales held up nicely due to kerbside deliveries and online sales,” Rick tells Toy World, when asked how the past few months have been for his industry and his store. “A handful of New York stores completely ceased trading temporarily, but most other locations were able to reopen a couple of days after lockdown started in March. Because we cater to ‘essential-non-essential’ kids products, and do a lot for kids with additional needs and disabilities, as well as teachers, we were told that as long as plans were in place to keep shoppers safe, we could remain open. March and April results year-to-date were worse but not too bad, but May was a real low point as kids and parents shut down learning for the summer. We kind of hit rock bottom at that point.”

However, June saw sales bounce back for the franchise across the country, and July saw an ‘overperformance’, which Rick explains is down to three things: pent up spending demand in the form of saved-up pocket money; the launch of new products – including Cepia’s Cats Vs Pickles collectibles range, which debuted at Learning Express; and the retailer’s response to the pandemic, which has been swift, strategic and well thought-out. The strongest categories in the US perfectly mirror those in the UK, so there are no big surprises; arts & crafts, outdoor toys, construction (especially Lego) and games have all been best-sellers, Rick confirms. Margins may be tighter but product is shipping, and the retailer’s website is being upgraded to Magento, a digital commerce platform that will allow each Learning Express store to create a unique, customised online shopping experience tailored to its local area, best-sellers and pricing structure.

While the recovery of the toy industry remains varied across the US, Rick says there’s substantial optimism for the months to come.

In this exclusive interview, Rick discusses the importance of staying in your lane, the Q3/4 ranges he’s tipping for success, and how – in the face of cancelled and postponed trade shows – he feels the industry should approach the coming months.

To read the interview, which was published in the September issue of Toy World, click here.