The popular game from Exploding Kittens is to feature as a mobile game and TV series following a deal with Netflix. 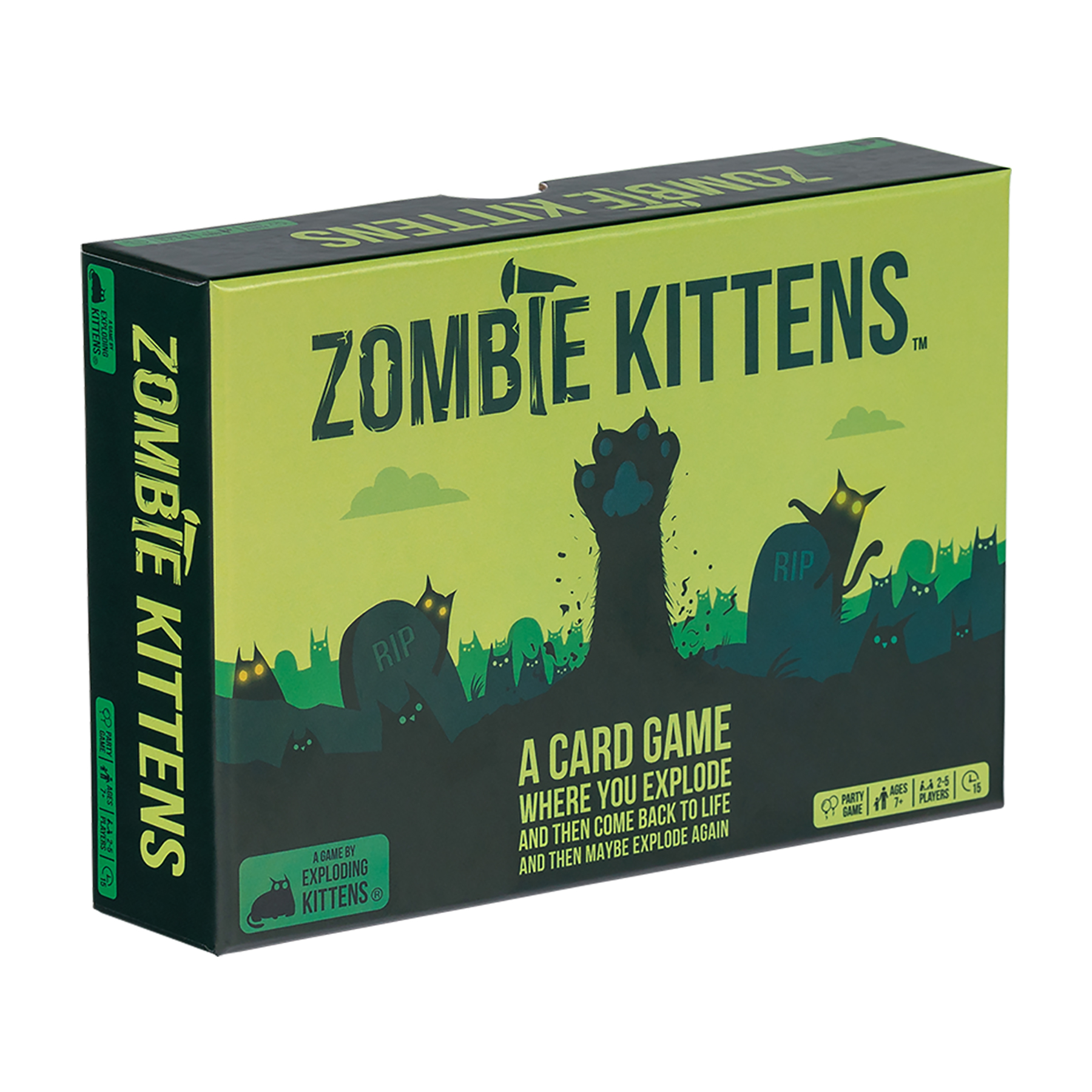 Tabletop game creator Exploding Kittens has been presented with the People’s Choice Award for Best Variant at UK Games Expo 2022, following the launch of its newest standalone expansion to the original Exploding Kittens game, Zombie Kittens.

Exploding Kittens was among the record 460 exhibitors across the three-day show, held over the Jubilee weekend at the NEC, Birmingham. Despite the UK being in a celebratory mood, UKGE2022 drew impressive numbers with almost 40,000 people in attendance.

Player resurrection has been the most requested feature in the heritage of Exploding Kittens, and fans can finally enjoy life after death with the new Zombie Kitten card. In the Zombie Kittens game, players explode and then come back to life – and then maybe explode again. Following the announcement of a first-of-its-kind deal with Netflix that will launch both a mobile game and TV series from the same franchise, Zombie Kittens marks the seventh iteration of the game.

Suitable for adults and kids ages seven and up, Zombie Kittens features new cards and new art from Matthew Inman, creator of The Oatmeal. The game takes 2-5 minutes to learn and 15 minutes to play. Two to five players can play together but when combined with the original Exploding Kittens deck, groups of up to nine can take part.

For more information about Zombie Kittens visit www.explodingkittens.com and see the following video on how to play the game: