The original Camper Bus ‘Bulli’ from Volkswagen Commercial Vehicles and the popular VW Beetle make their debut in Playmobil form this year. 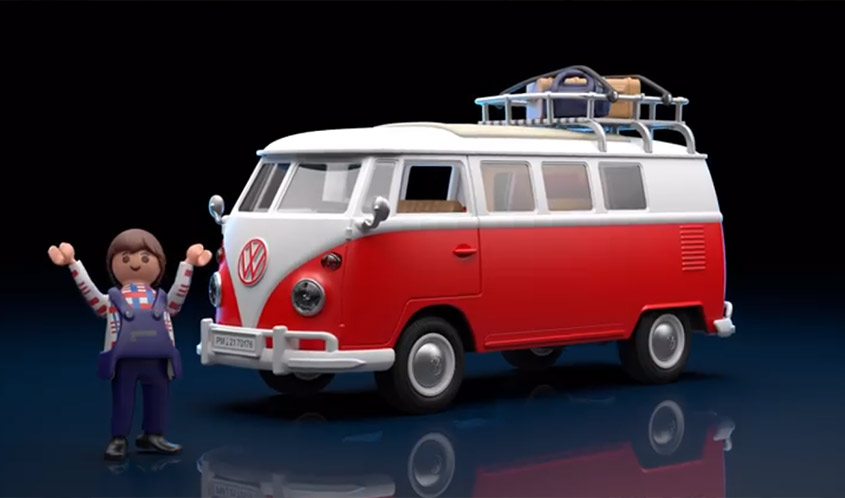 One of the world’s most successful car manufacturers, VW, is teaming up with Playmobil, one of the largest toy producers in Germany, in a partnership that will see the release of two new models on 15th January.

The VW Camper Van, affectionately known as the ‘Bulli’, has been a reliable motoring companion for 70 years, and has earned a special place in its owners’ hearts for generations. Reflecting the freedom and independence it offers fans to this day, the Playmobil-Volkswagen T1 Camper Van comes fully equipped with a seating area, travel kitchen, sleeping area and plenty of storage space for adventures. 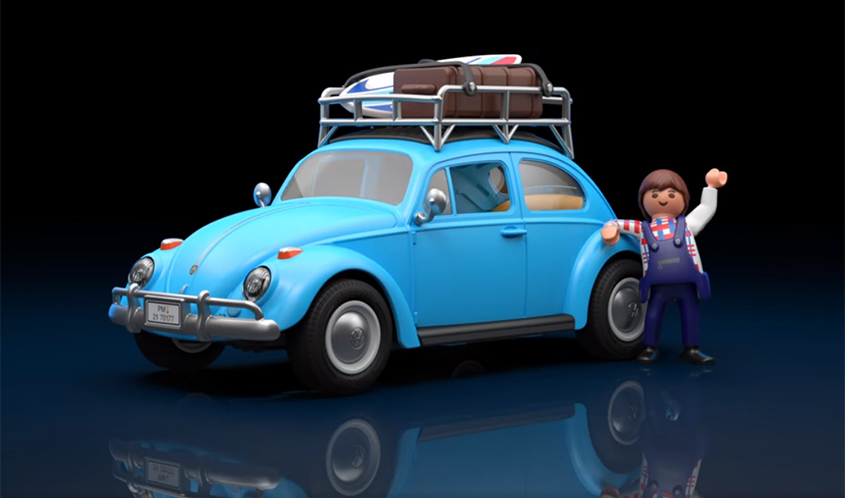 The second Volkswagen addition to the Playmobil fleet is also a legend in its own right. The VW Beetle is a true classic and, with over 21m units produced, was the world’s best-selling car for a long time, before it was surpassed by the VW Golf. It shone on the big screen as the film star Herbie and is still in use as a family car all over the world. In addition to its original design and precise workmanship, the Playmobil miniature also impresses thanks to a roof rack and plentiful accessories for the next family outing.

The two vehicle models were revealed to consumers in an advert released a couple of weeks before Christmas.