The Paw Patrol pups visited Bamburgh Castle at the weekend to celebrate the launch of the new medieval-inspired range, Paw Patrol Rescue Knights. 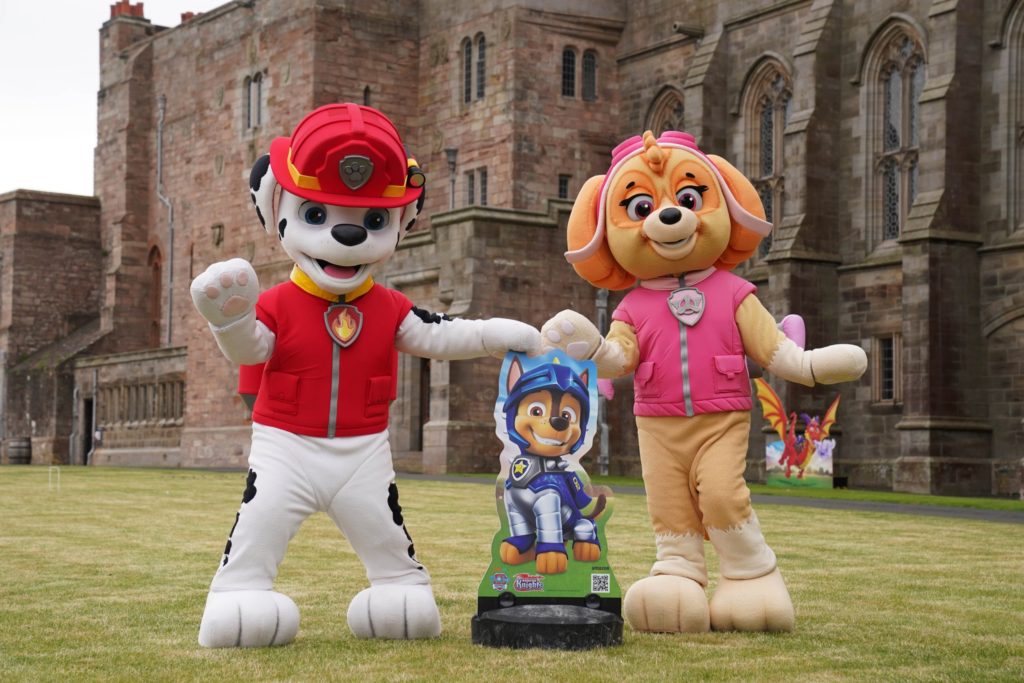 This weekend, the Paw Patrol pups made their way to the Northumberland coast for two days of historic fun at the famous Bamburgh Castle to celebrate the launch of Paw Patrol’s latest theme, Rescue Knights.

Paw Patrol fans got to explore the iconic castle, which has been used as a backdrop for blockbusters including Transformers: The Last Knight, and meet their favourite Paw Patrol pups.

Whilst at Bamburgh Castle, fans were tasked with finding all the pups along a specially created Castle Trail and met their heroes in real life for a photo opportunity with Skye and Marshall. Children (and adults) also had the opportunity to have their picture taken alongside the all-new pup, Claw, and his dragon companion, Sparks.

Commenting on the event, Francis Watson-Armstrong, owner of Bamburgh Castle, said: “We’ve had visits from stars of the big screen including a number famous Hollywood actors but we were thrilled to be able to welcome the equally famous Paw Patrol gang. We thoroughly enjoyed hosting some of Paw Patrol’s biggest fans at Bamburgh Castle and hope they had a wonderful time meeting their heroes whilst enjoying an historic day out.” 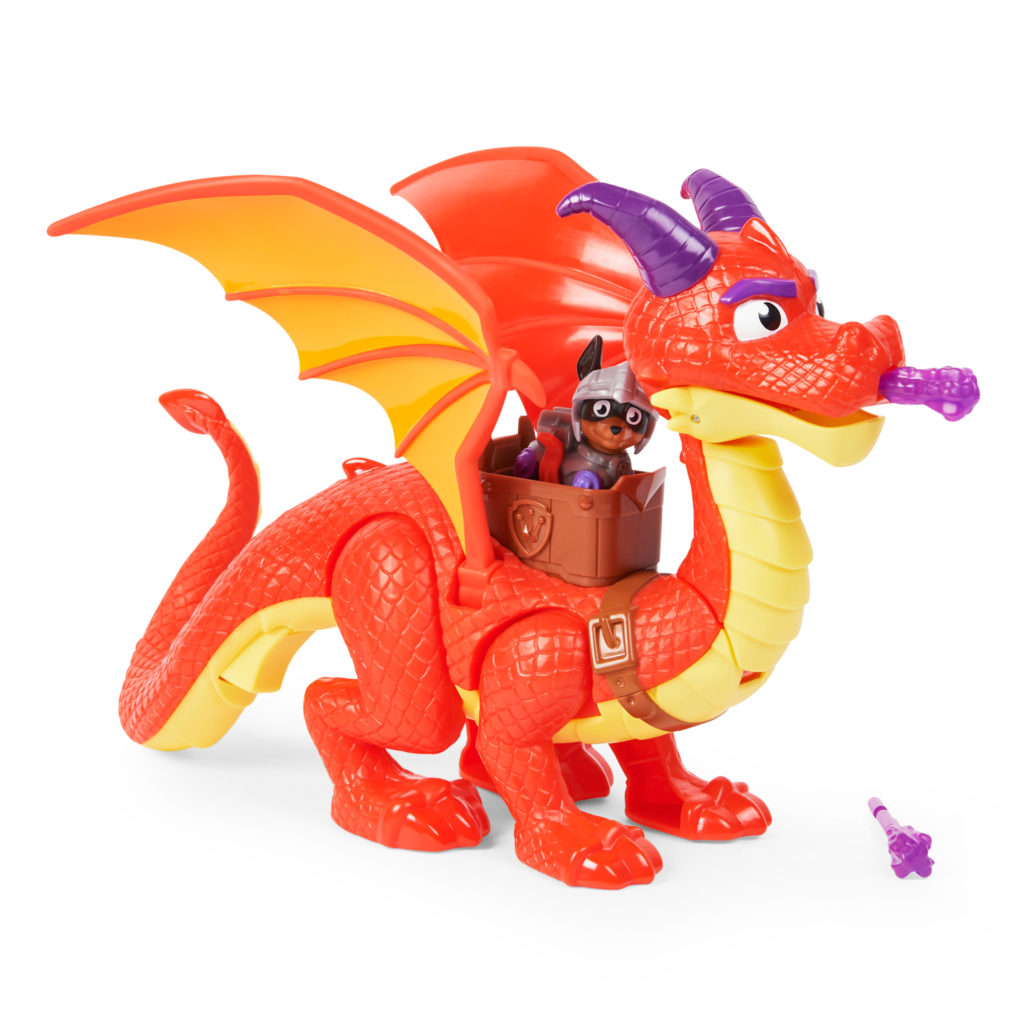 The Sparks the Dragon & Claw set

Paw Patrol Rescue Knights is a new range of themed Paw Patrol toys. Featuring authentic dragon graphics and details, the Rescue Knights Hero Pup & Dragon Assortment and the Knight Themed Deluxe Vehicles make a perfect gift for kids aged three and up. Also available from the new range is the Sparks the Dragon & Claw set. This set comes with an exclusive figure of Claw the pup and a large-scale Sparks the Dragon with wings, two projectiles and a saddle for Claw to ride in.

Ideal for those looking for the ultimate adventure, Spin Master has also launched the new Rescue Knights Castle HQ play set, a formidable 50.8cm-tall fortress that looks just like the castle from the show. The set features a mini dragon, throne, ladder, table, and an exciting rising tower transformation to enhance at-home storytelling.